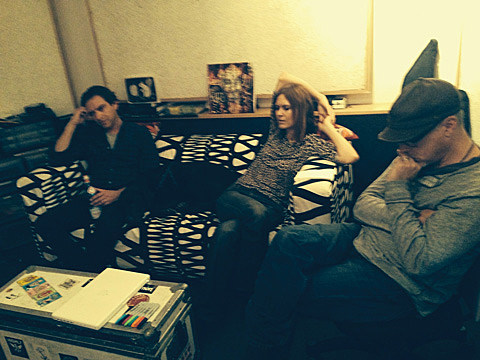 Juliana Hatfield has resurrected her mid-'90s band Juliana Hatfield Three (with drummer Todd Philips and bassist Dean Fisher) to make Whatever, My Love, which will be out February 17 on American Laundromat Records. This will be the JH3's second album, the first being 1993's Become What You Are, the record that gave her her biggest hit, "My Sister." (That song contains the memorable couplet [to me] "I miss my sister, why'd she go? She's the one who would have taken me to my first all-ages show. It was the Violent Femmes and the Del Fuego-ohs.") The new record's first single, "If I Could," is a pleasant bit of janglepop and you can stream it below.

The Juliana Hatfield Three will be touring in 2015 so stay tuned for details on that. In the meantime, checkout the new song, album art and tracklist, plus videos of JH3's "My Sister" and "Spin the Bottle" (with its Ethan Hawke, Tanya Donnelly and Scott Thompson cameos), below... 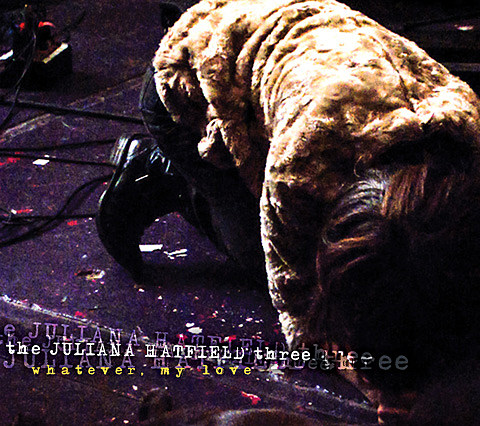