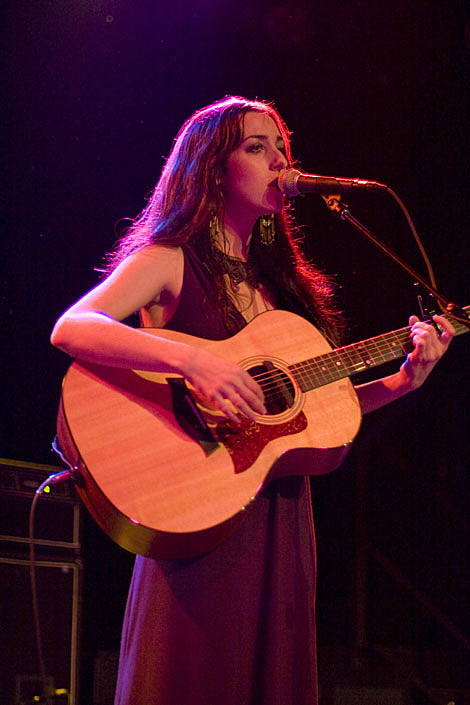 "I have an upcoming full-length "Little Hells" which is a significant record for me in many ways." [Marissa Nadler]

TK Webb, Marissa Nadler, The Muslims and Dungen were scheduled to play the Kemado Records showase at Music Hall of Williamsburg on Friday night before midnight (10/24). Children and Cheeseburger were going on after. Zach was going to stay to see Dungen (he had somewhere else to be late), but they were running late so he only caught the first three bands. It was the only show Marissa played during CMJ (I was sad to miss it) and it was one of many for the Muslims (though they cancelled at least one - the Narnack showcase at Santos that was the next night). More pictures from Music Hall below... 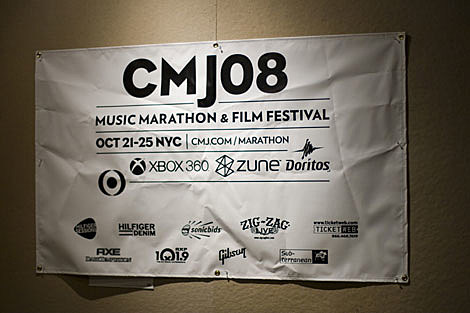 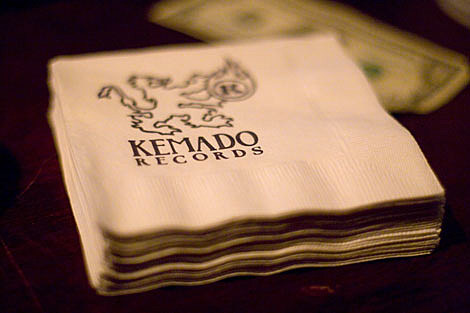 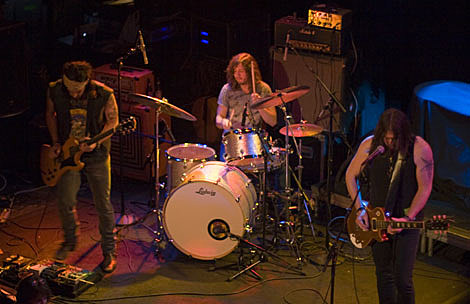 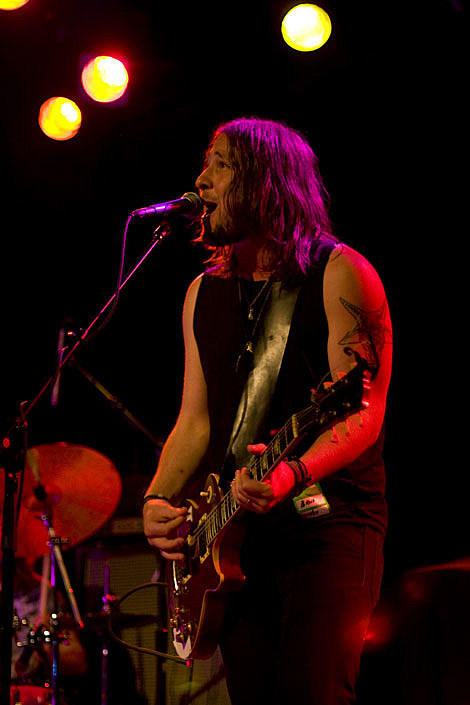 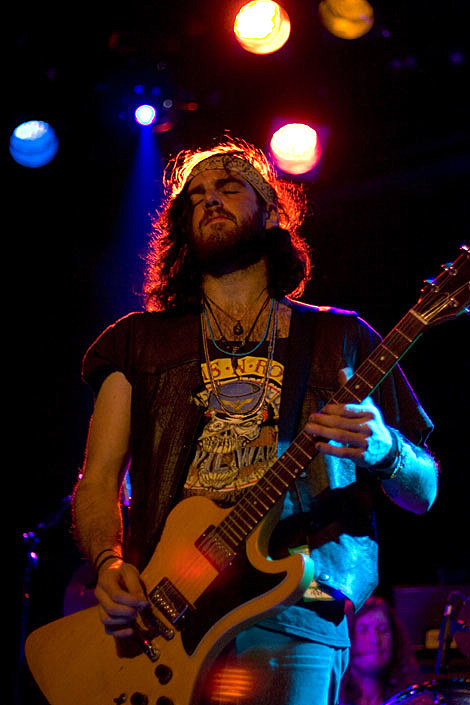 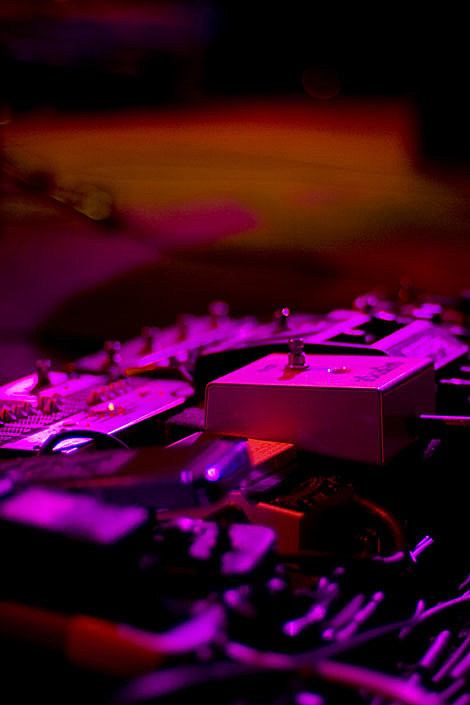 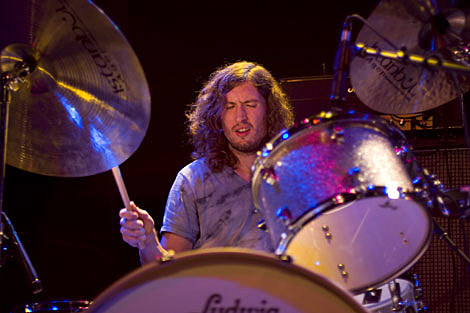 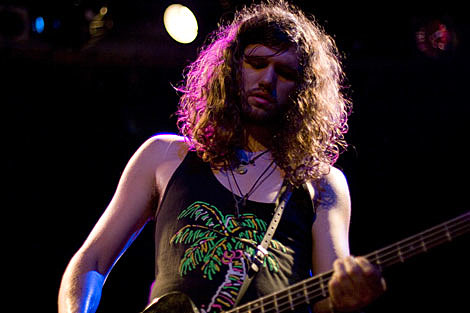 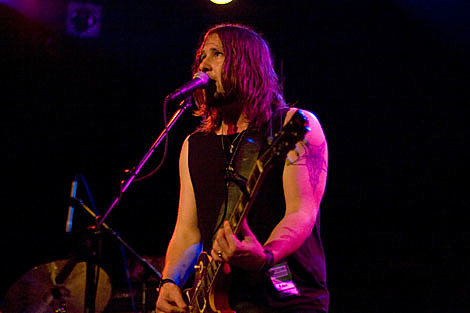 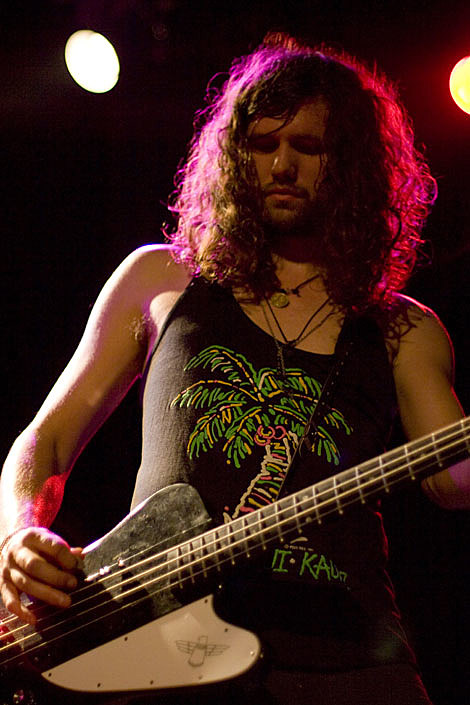 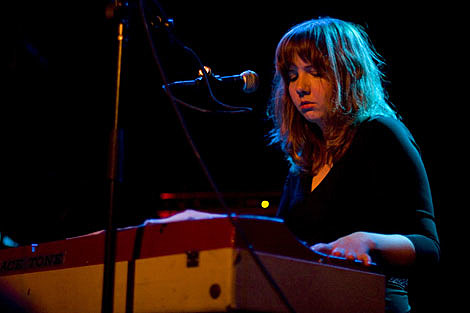 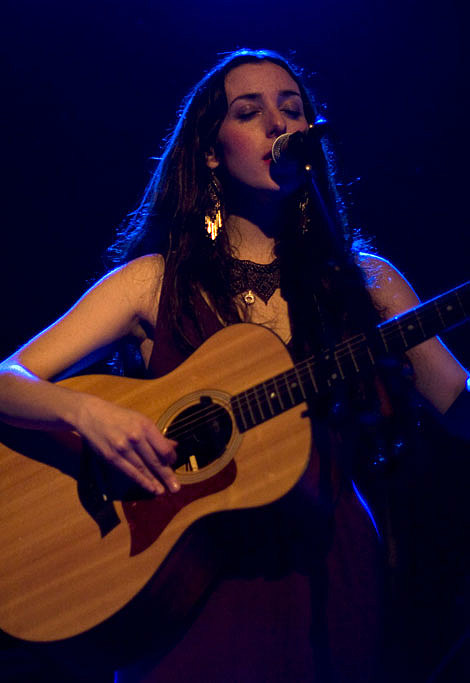 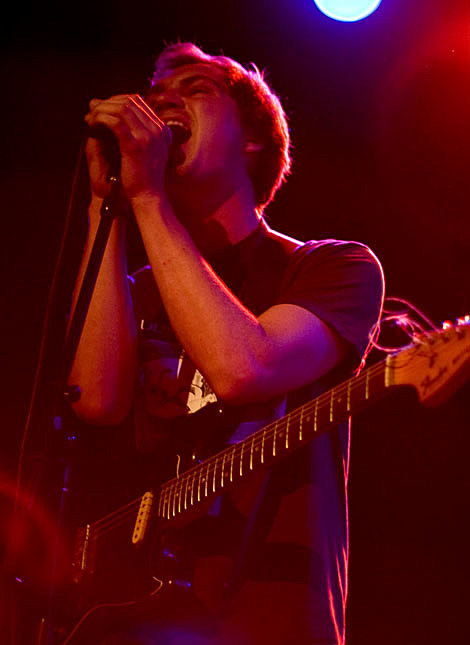 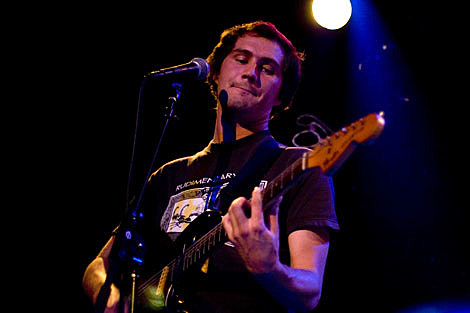 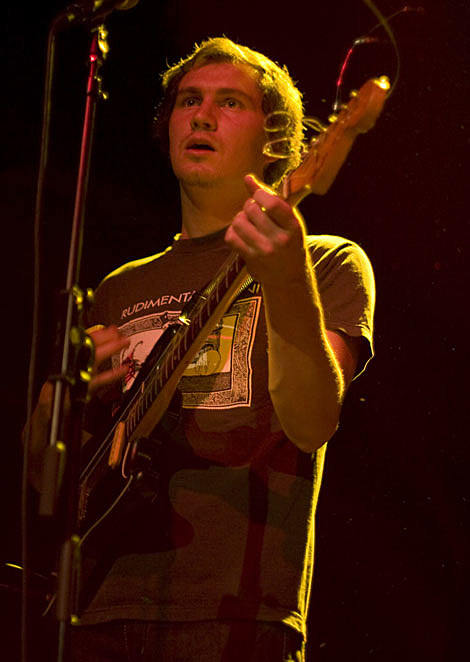 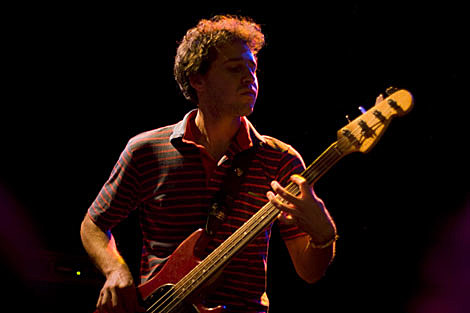 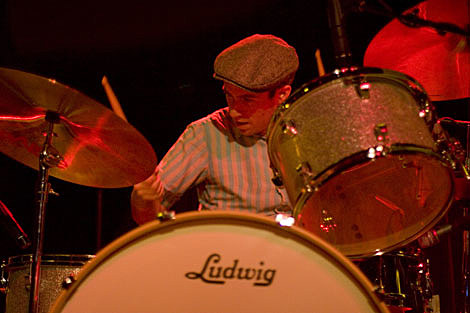 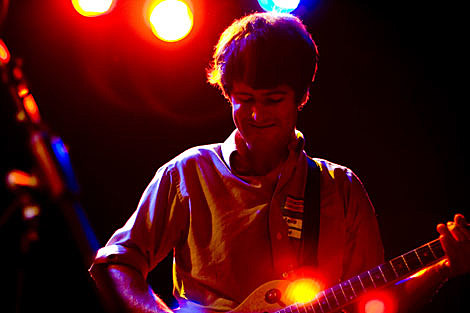 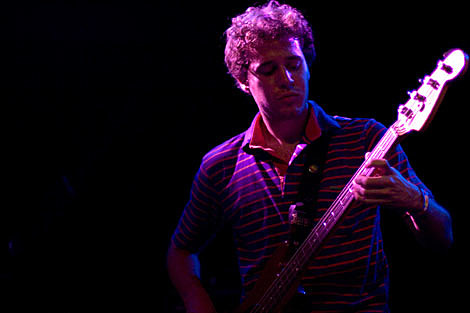 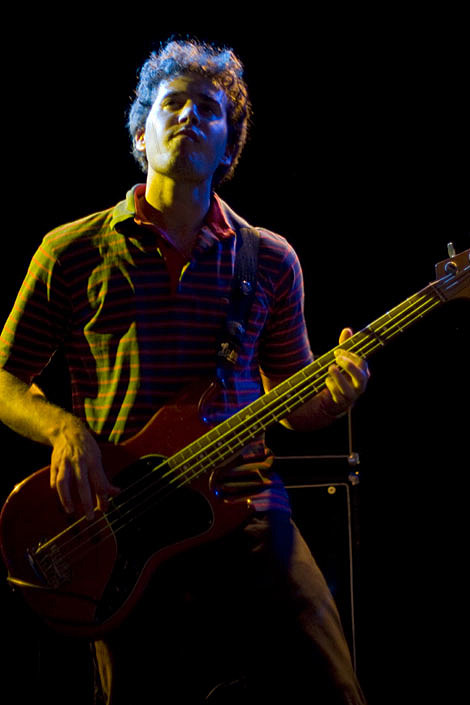 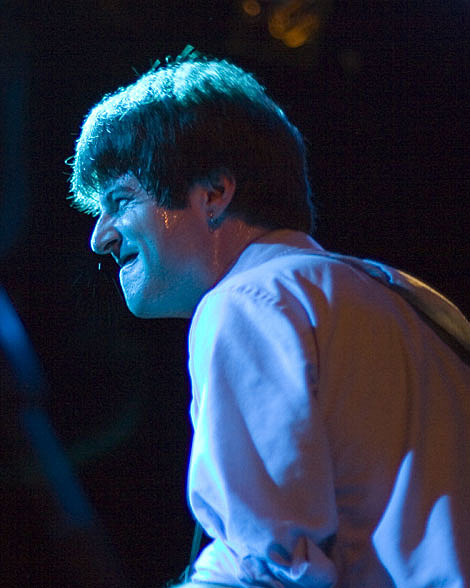 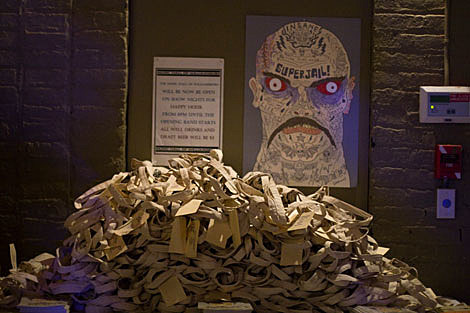 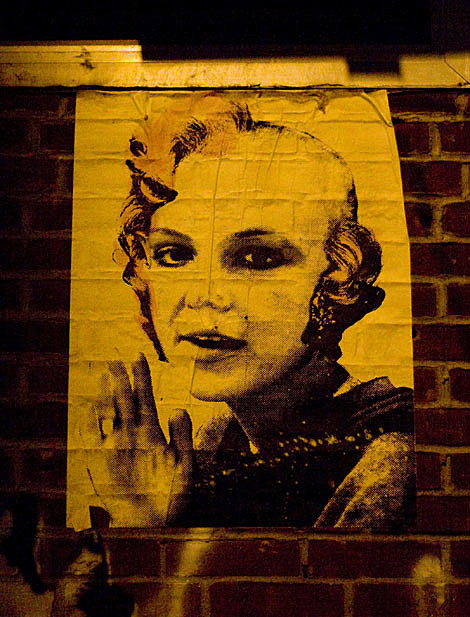 How was the show? How were Dungen, Children and Cheeseburger?