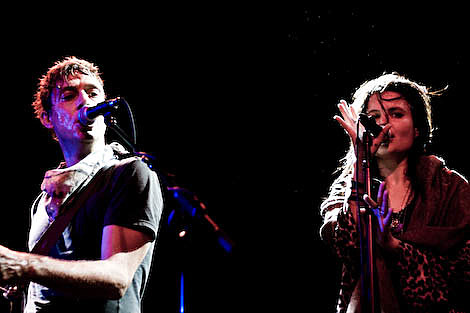 London's The Kills announce a 22-date US tour, beginning in Indio, CA at the Coachella Arts and Music Festival on April 19th. Midnight Boom, the band's 3rd full length album was released last year on Domino Records... ...sets at SXSW, Lollapalooza, Austin City Limits and tours with The Raconteurs and The Black Keys, have made The Kills [more popular]...

The Kills will release a new EP, entitled Black Balloon on April 14 (March 23 rest of world, on Domino everywhere), including the track from Midnight Boom as well as brand new acoustic tracks. In typical Kills fashion, the new video for "Black Balloon," directed by Kenneth Cappello, is another beautiful art piece incorporating exclusive backstage and tour footage shot in Super 8. View the video below

The new EP follows up January's iTunes Live Sessions EP, recorded at the end of the band's fall tour at Electric Lady Studio in NYC, which features live versions of "Sour Cherry" and "Getting Down,", acoustic versions of "Pull a U" and "Kissy Kissy" and a cover version of Willie Nelson's "Crazy."..

Special guest on all North American dates will be The Horrors, with Magic Wands opening on what will be [a] tour [in] the spring. [slightly modified PR]

The Kills, The Horrors and Magic Wands will play NYC shows at Webster Hall (5/2) and Music Hall of Williamsburg (5/4). Tickets for both of them go on Am Ex presale today at noon and then regular sale Friday.

The Kills were last in Brooklyn on October 3rd and 4th. They played Music Hall of Williamsburg two nights in a row with Magic Wands. Shortly before that they played a show at ACL where they revealed they had just lost their tour bus.

Pictures from the first of those two October Brooklyn shows (with setlist), the new tour dates, and the above-mentioned videos, below... 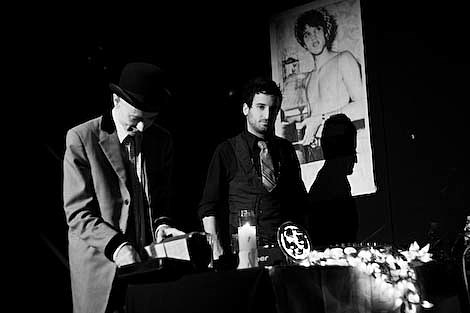 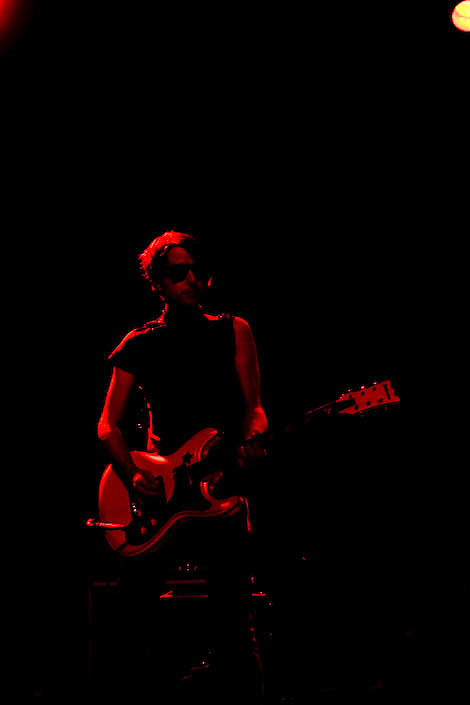 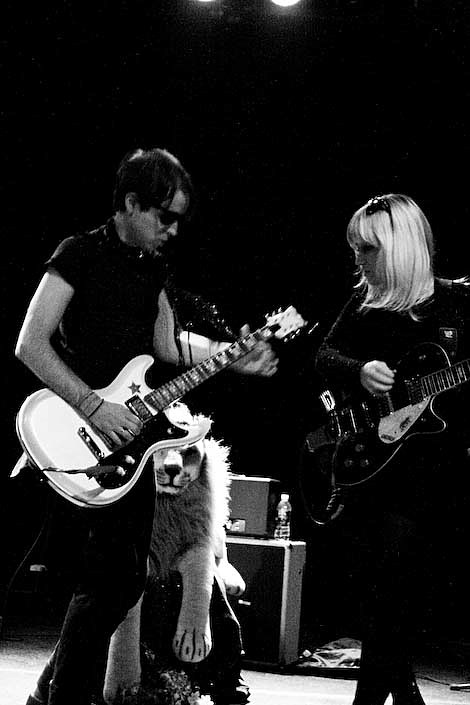 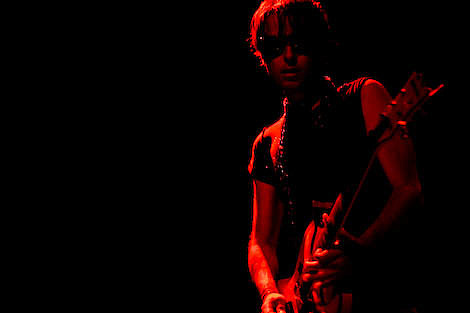 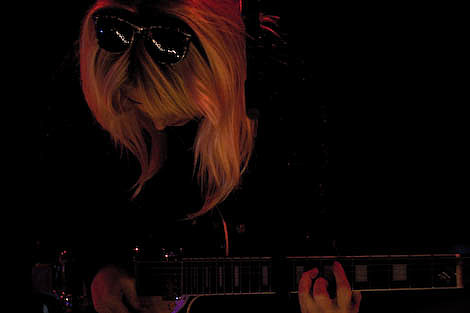 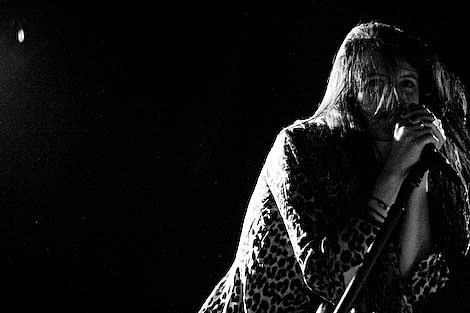 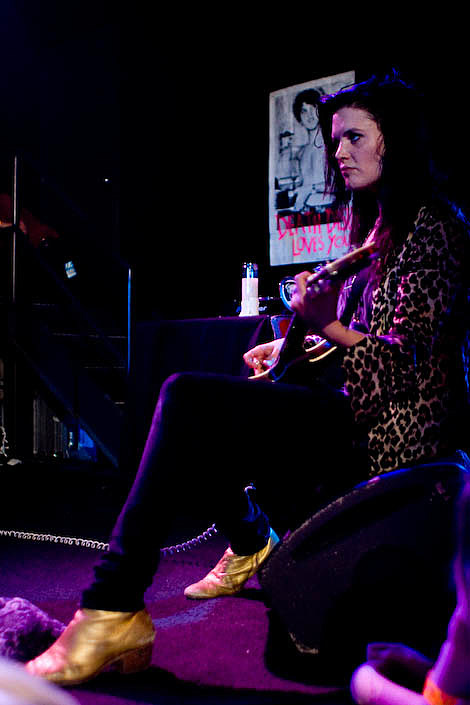 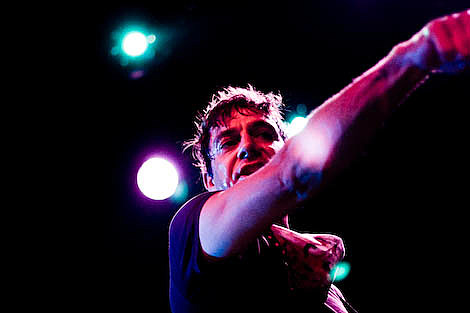 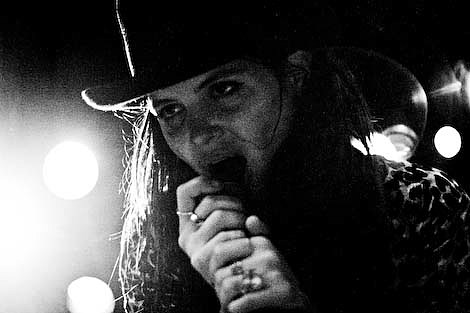 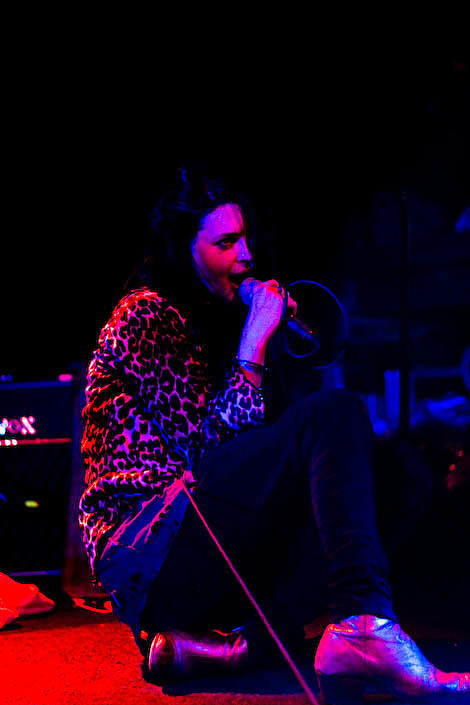 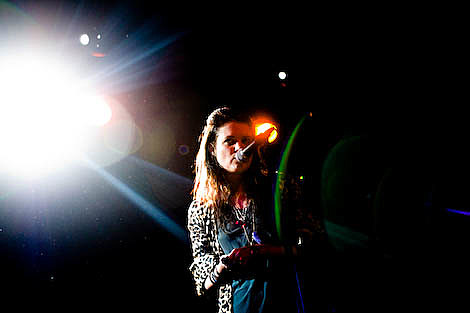 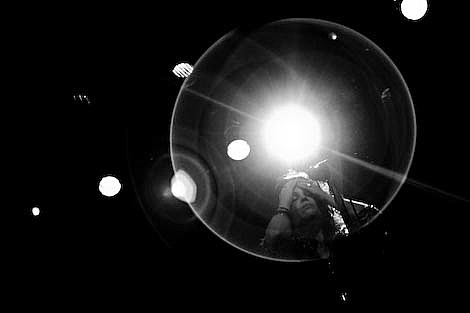 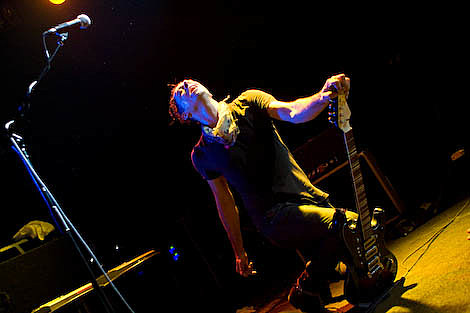 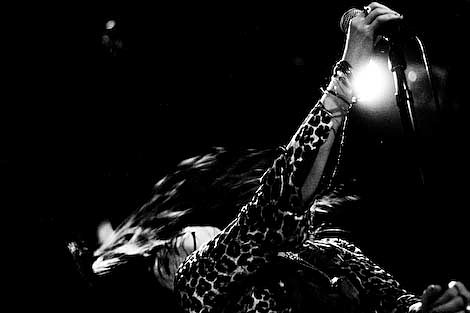 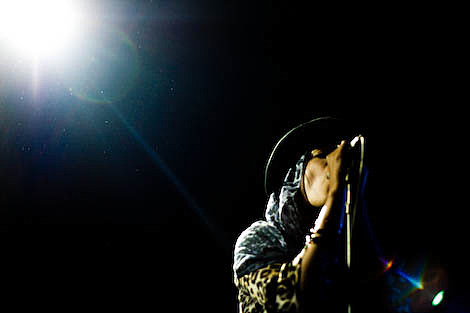 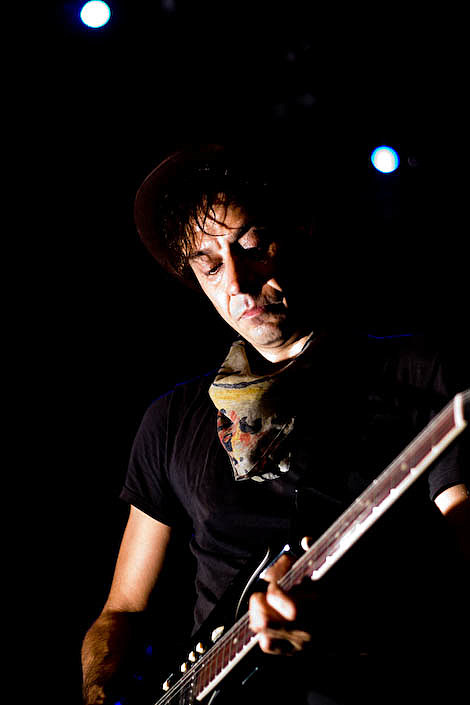 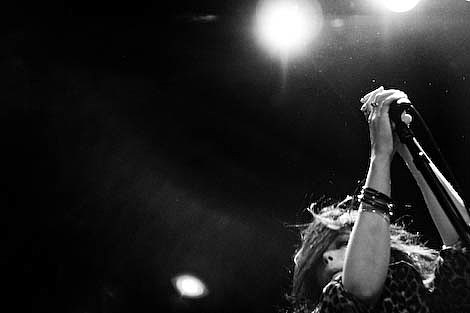 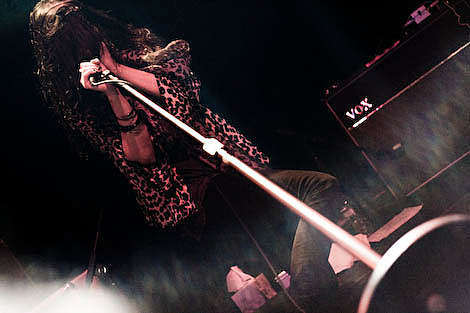 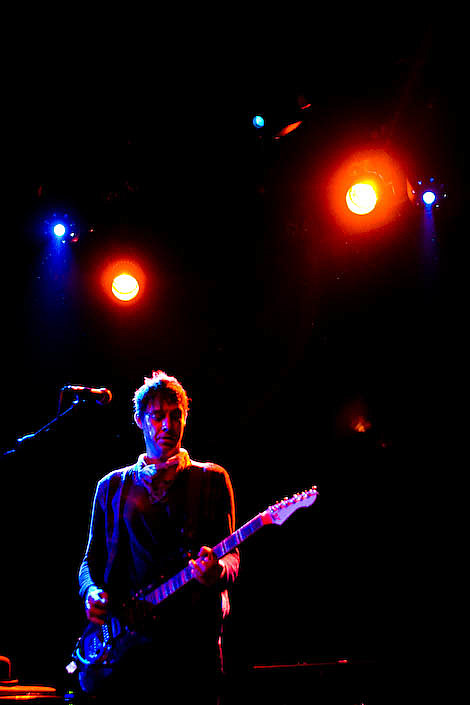 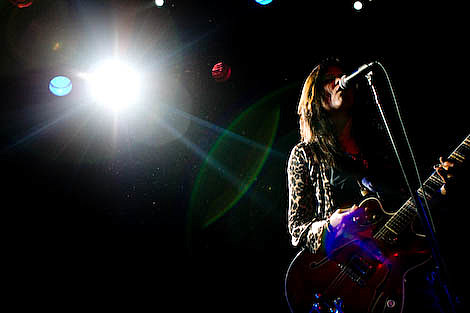 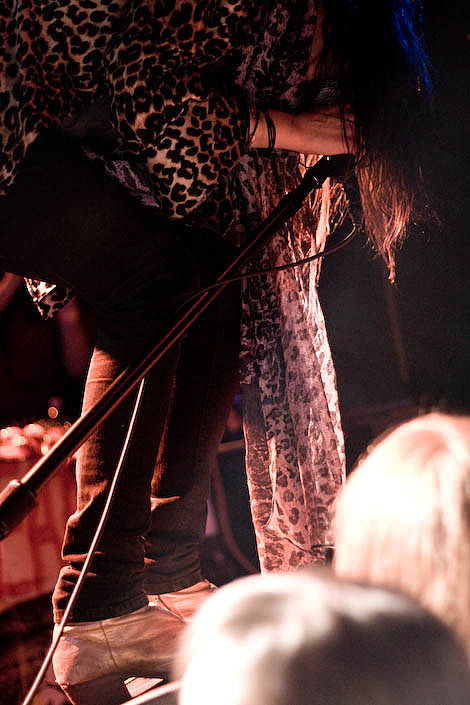 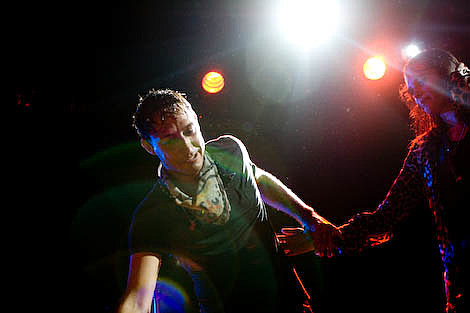 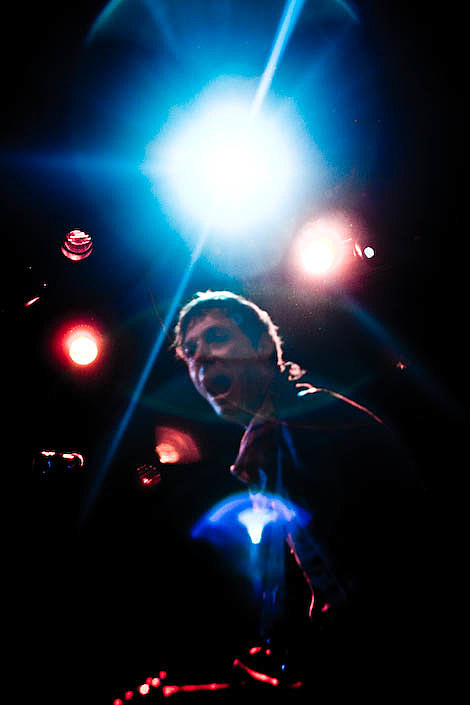 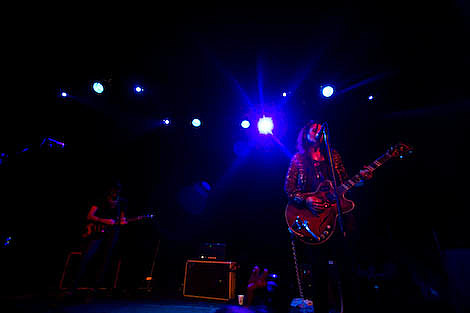 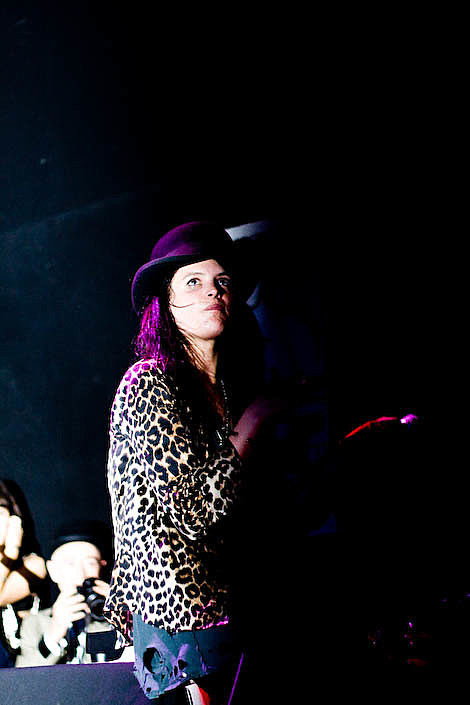 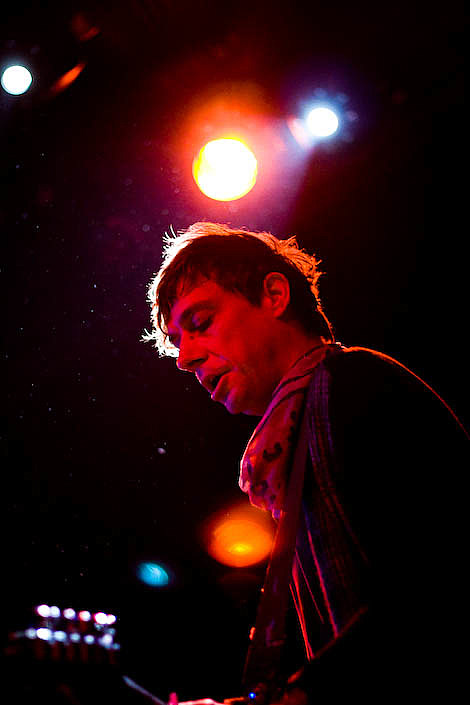 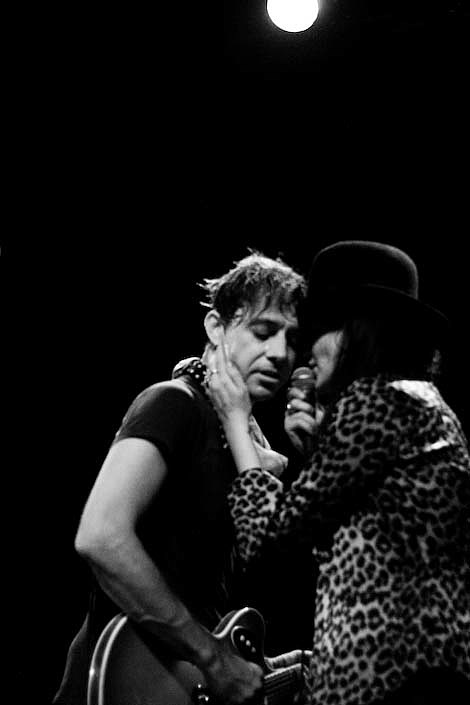 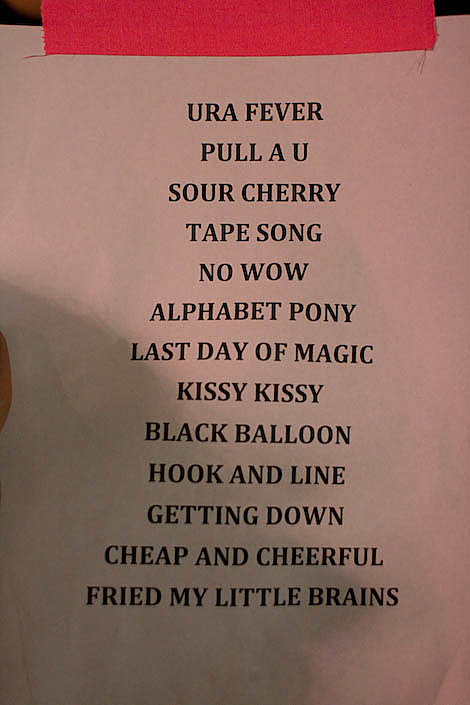