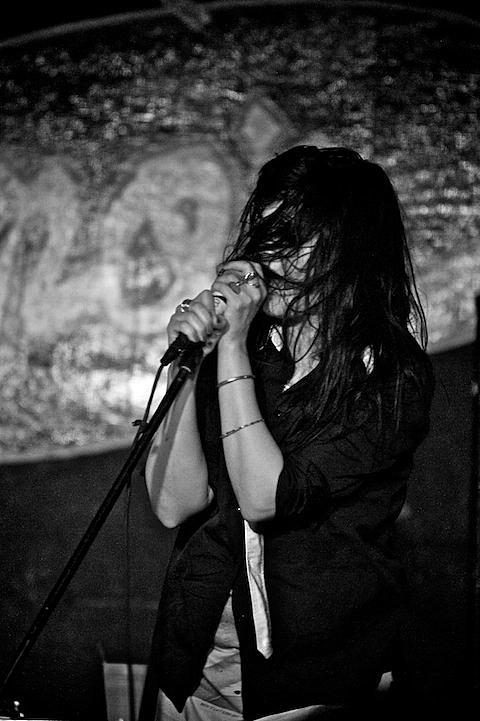 "...The Kills are releasing a new album and hitting the road. They'll going on a tour with Cold Cave and Entrance Band that will kick off in mid-April. That tour impacts Terminal 5 on April 29th.... Their new LP, Blood Pressures, hits via Domino on April 5th."

Since we posted that, The Kills have released two tracks from the new album in the form of an MP3 you can get at their website, and a video that you can watch below.

The band also just got finished playing SXSW where they co-headlined the Domino Records showcase at Emo's. A set of pictures from that show continues, with all tour dates and that video, below... 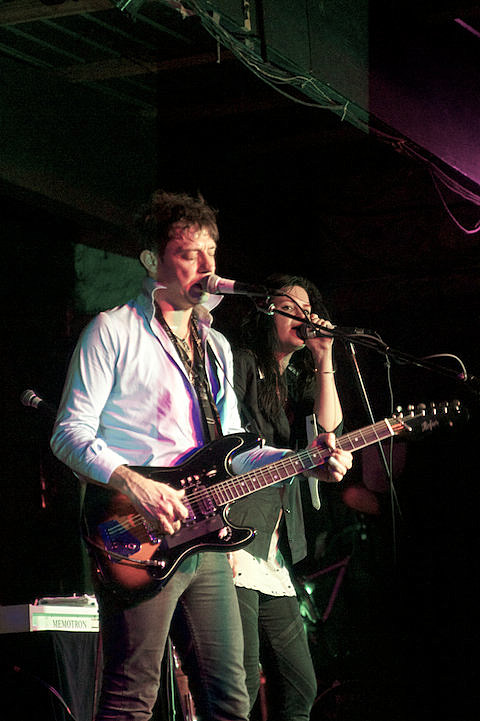 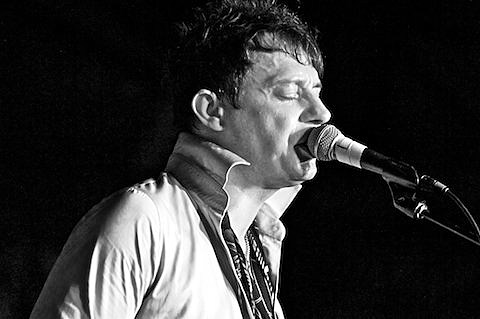 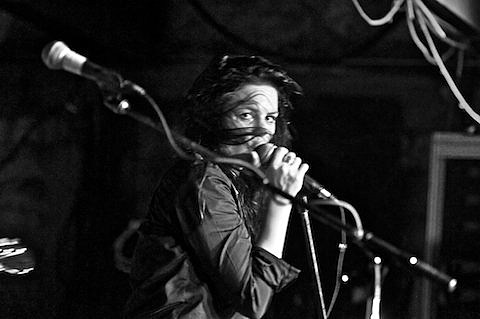 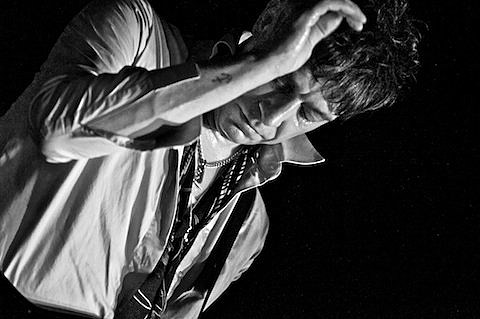 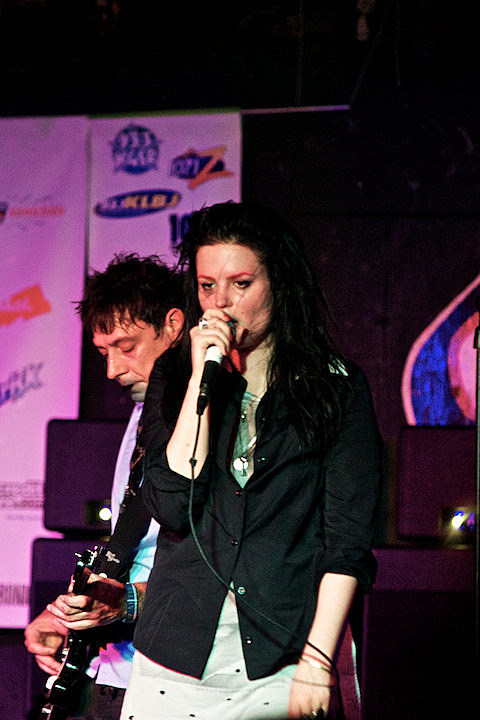 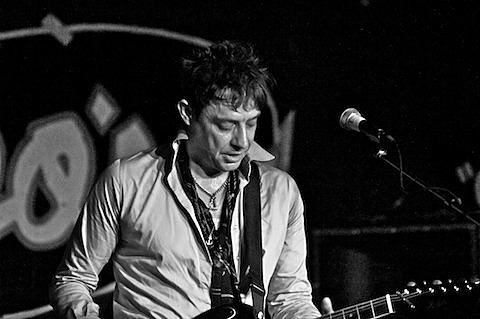 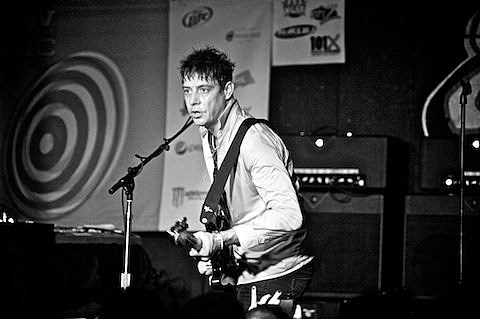 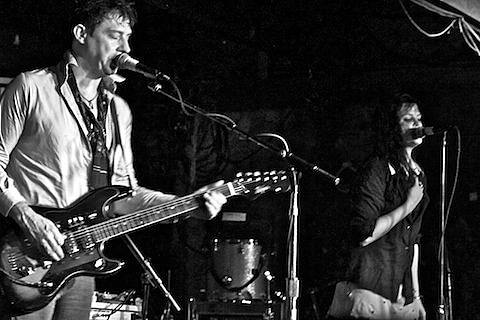