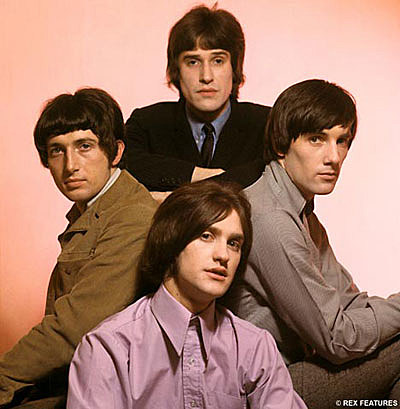 The Kinks are planning to follow in the footsteps of rockers Led Zeppelin with a highly anticipated reunion next year. Lead singer and guitarist Ray Davies said the band's original members, which included Davies' brother Dave on guitar, Mick Avory on drums and Pete Quaife on bass plan to play together for the first time in nearly four decades in 2008. Davies, 63, said a full reunion is on the cards next year (2008) for the first time in almost 40 years. [Daily Mail]