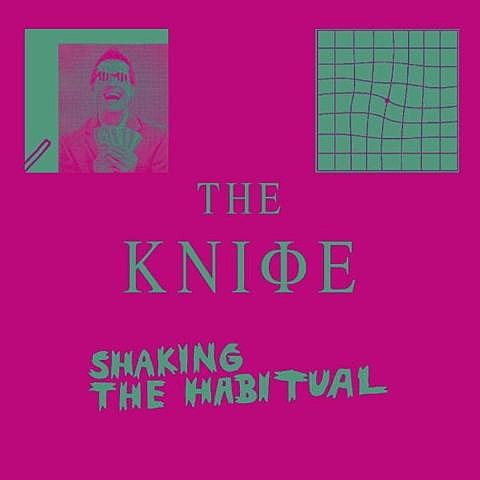 Over the weekend, we posted The Knife's video for "Full of Fire," off their upcoming album, Shaking the Habitual which is due out April 9 via Mute. (That's the cover art above) That video was quickly removed but the band have since posted it on their own website, and it's looking pretty official this time.

The video was directed by Marit Ostberg, who is known for her work on Dirty Diaries, which Knife-related project Fever Ray contributed music to. Watch it below...

Filed Under: Marit Ostberg, The Knife
Categories: Music News
Comments
Leave A Comment
Back To Top