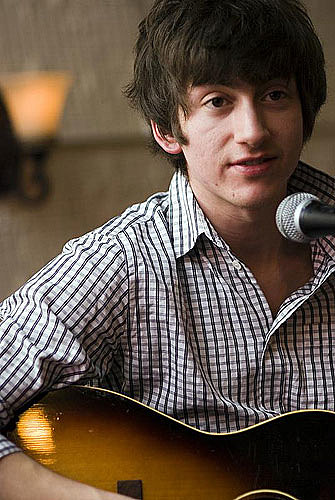 A few weeks back, I was taken back by the fact that a mother and daughter drove four hours from Philadelphia in a snowstorm to see the Kooks play in Brooklyn. Last night I was blown away by the fact that two high school-aged friends and their mother flew in from Michigan for one night to catch the first ever show by the Last Shadow Puppets (March 4, 2008). Luke Pritchard of the Kooks may have a better stage presence than the Arctic Monkeys' Alex Turner but it seems Turner has many more dedicated (or crazy) fans (editor's note: "...and much more talent"). 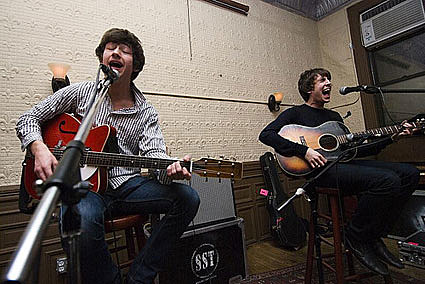 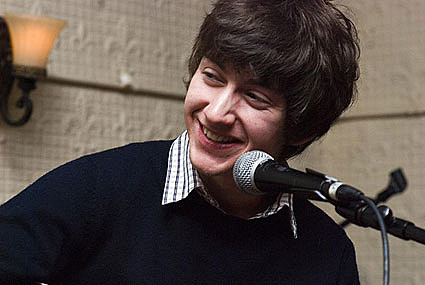 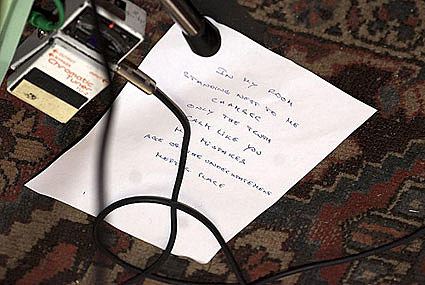 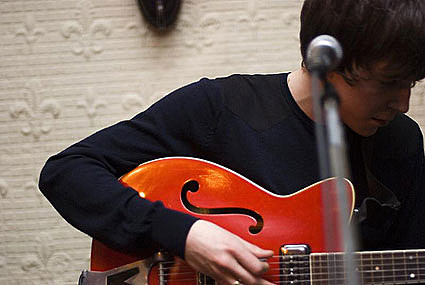 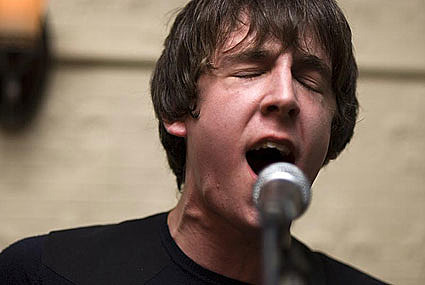 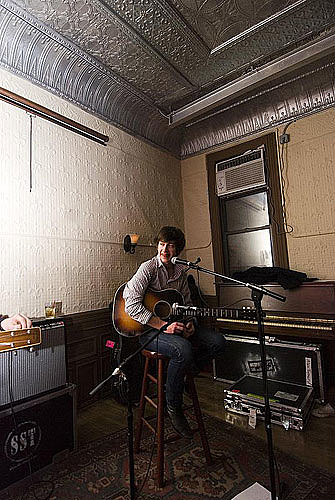 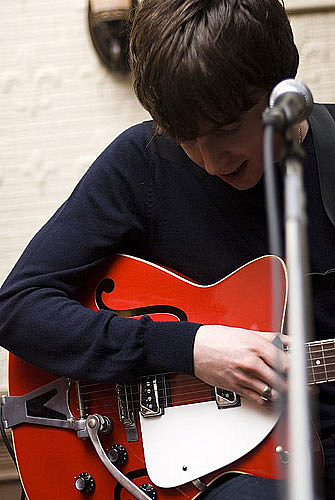 The title track of their album, "The Age of the Understatement", had a very epic feel to it while other songs were reminiscent of Johnny Cash to me for some reason. Make your own judgment when the album is released April 21st. - Bao