Former Superdrag frontman John Davis and guitarist Brandon Fisher's current band The Lees of Memory launched a PledgeMusic pre-order campaign earlier this year for their second album Unnecessary Evil, which is out now. You can pick it up on vinyl/CD from PledgeMusic, on cassette from Burger Records, or digitally via iTunes. It isn't streaming online anywhere at the moment, but if you want another taste of it before you buy, we've got the stream of opening track "Any Way But Down." Like lead single "Squared Up" hinted, this album's a departure from the shoegaze of their 2014 debut album Sisyphus Says. "Squared Up" had them dabbling in psychedelia, and "Any Way But Down" is closer to the crunchy power pop Superdrag made on Regretfully Yours and In the Valley of Dying Stars. The sounds of '90s indie rock are of course back in a very big way, and there's nothing like when an artist who mastered this sound in the '90s continues to excel at it. Listen below. 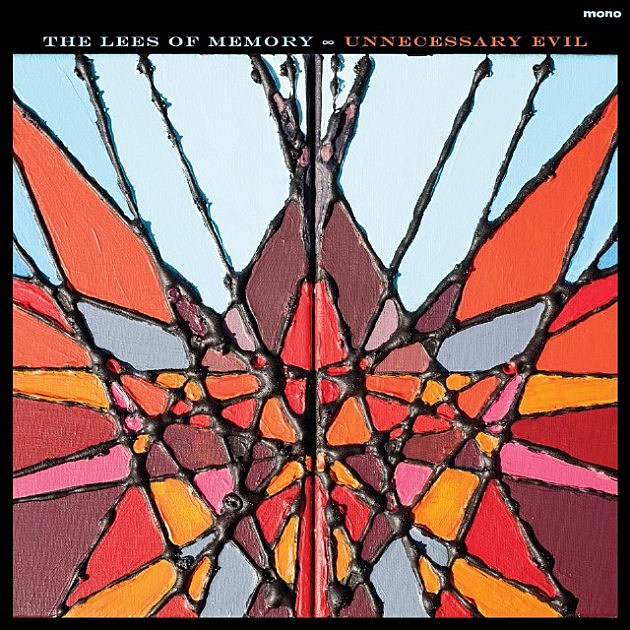 Filed Under: Superdrag, The Lees of Memory
Categories: Music News
Comments
Leave A Comment
Listen to Astronaut Pushers’ (Superdrag, Sixpence None the Richer, etc) previously unreleased “Monday Morning”
Listen to Snail Mail’s cover of Superdrag’s “Feeling Like I Do”
Tour news: Chvrches, Superdrag, Kevin Morby, Bob Mould, The Waterboys, more
LURK’s Kevin Kiley made us a playlist of music inspiring their upcoming LP
Taking Back Sunday share playlist of music they listen to on tour
Notable Releases of the Week (7/3)