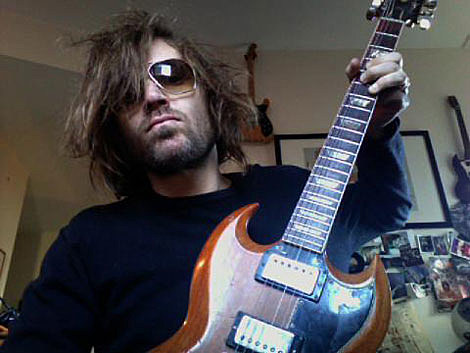 The Lemonheads have signed to Brooklyn, NY-based The End Record and will be releasing their long-awaited covers collection, Varshons, on June 23, 2009.

Varshons was produced by Gibby Haynes [ringmaster of the Butthole Surfers], mixed by ex-Cornershop guru Anthony Saffery, and features [Evan] Dando along with Vess Ruhtenburg (bass) and Devon Ashley (drums). The collection is filled with strange bedfellows - from G.G. Allin to Texas troubadour Townes Van Zandt and garage rockers The Green Fuz. The Lemonheads make each track their own, with help from actress Liv Tyler, singing back up on Leonard Cohen's "Hey, That's No Way To Say Goodbye," and Kate Moss, who sings over the dance groove of Arling & Cameron's "Dirty Robot." Also featured on lead guitar and backing vocals throughout most of the album is John Perry, on loan from The Only Ones. [press release]

With that record on the way, the Lemonheads and Evan Dando have a summer of gigs scheduled for the UK, Europe and North America. Those shows include a stop at the Bowery Ballroom on Thursday, June 25th. Tickets go on AmEx presale Wednesday, April 29th at noon. General sale starts Friday, May 1st at noon.

Dando's last proper gigs were part of a short solo tour in December 2008. That stopped in Hoboken and Brooklyn. Since then, he's been spotted around town. One appearance took the form of an impromptu show with record producer Gibby Haynes at Gramercy Park Hotel's Rose Bar...

"You cocky-ass motherfuckers can suck my fucking dick," Mr. Haynes told the crowd of pretty men in velvet jackets and handsome ladies in slinky black dresses, who seemed largely disinterested in the music that night. "Pay attention to Evan Dando!" [NY Observer]

All tour dates, with Varshons track list and art, below... 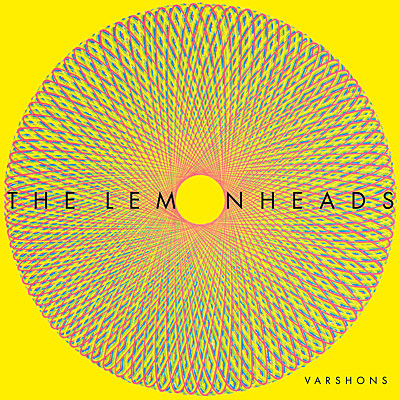