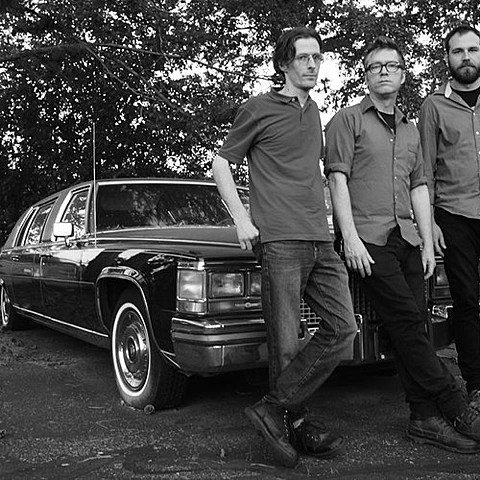 Post-hardcore vets Shiner briefly reunited in 2012, but now that that's in the past, singer Allen Epley is back fronting The Life and Times, the band he formed after Shiner's initial breakup. The Life and Times are set to release their fourth album, Lost Bees, next week (8/5) via SlimStyle Records. They've already put out one of its singles called "Passion Pit" (seriously), and they've now got a second, "Animal Collective." Just kidding. It's called "Bored to Death" and it's more of the spacey post-hardcore/alternative rock we've come to expect from Epley and his bands. Or if you're unfamiliar, from other '90s bands who reunited in recent memory like Failure and Hum. Listen below.

The band are also going on a tour with support from DC post-punks Deleted Scenes which is a pretty cool double bill. That tour hits NYC on September 13 at Knitting Factory. Tickets for that show are on sale now.

All dates are listed, with streams of "Bored to Death" and "Passion Pit," below...

The Life and Times - "Bored to Death"

The Life and Times - "Passion Pit"