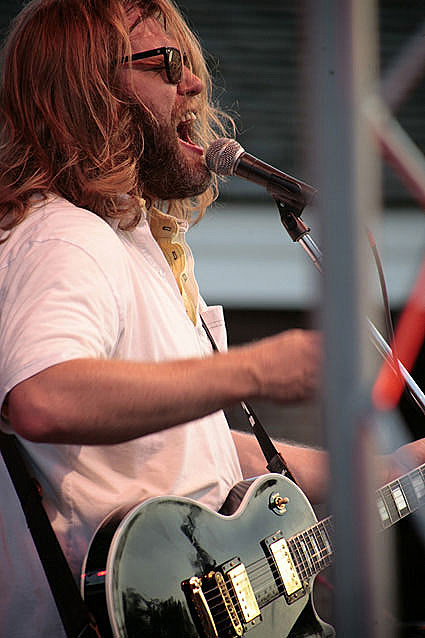 The Long Winters played a free show yesterday in NYC (July 31, 2008). Their last album, "Putting the Days to Bed", came out on Barsuk two full years earlier. And although they're in the process of recording a new album (they said 6 songs are already complete), they didn't actually play any at this show (they don't know how yet). The set was 90 minutes. They don't believe in encores. "Trust Me on This" adds,

It turned out to be a great idea, with optimal conditions -- I arrived 15 minutes before the show and got a free ticket and sat (sat! There were seats!) in the second row. The air was cool, mostly because we were so close to the water (right next to the Staten Island Ferry) and the sun set during the show. The light was great at the beginning of the show so I managed to take decent photos, though the sun was shining right at the band and they were all wearing sunglasses at the beginning of the show. 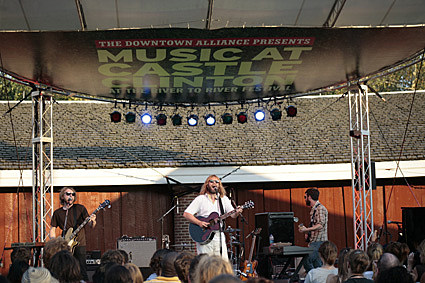 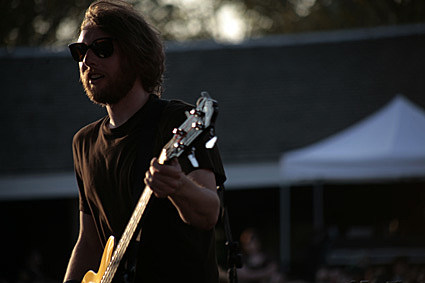 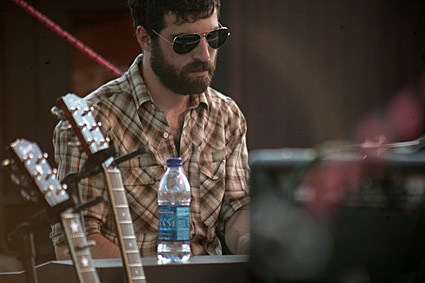 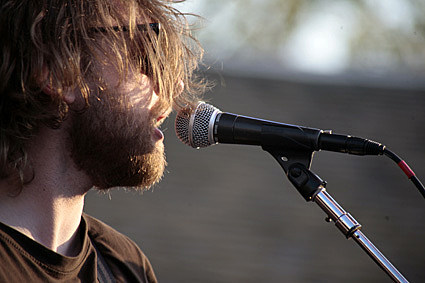 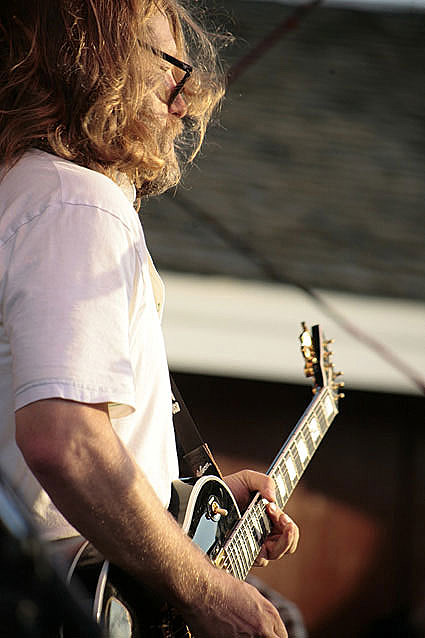 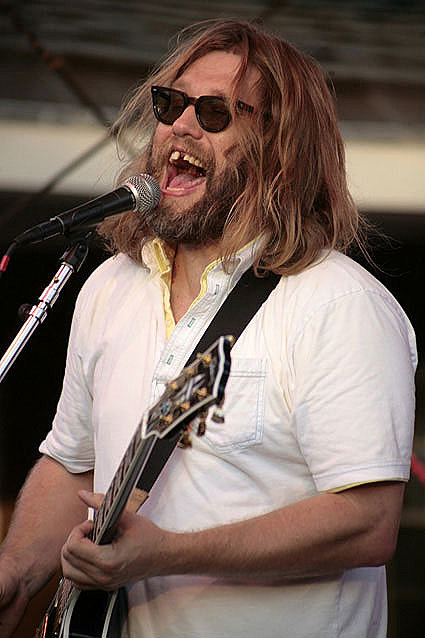 I happen to be missing one of my front teeth. Normally when a man my age is missing one of his front teeth it's a sign that things aren't going so well for him, but in my case things have never been better. The missing tooth does inspire curiosity, however, so I'll tell the story of how I lost it.... [John Roderick] 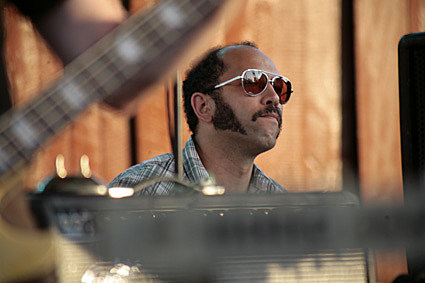 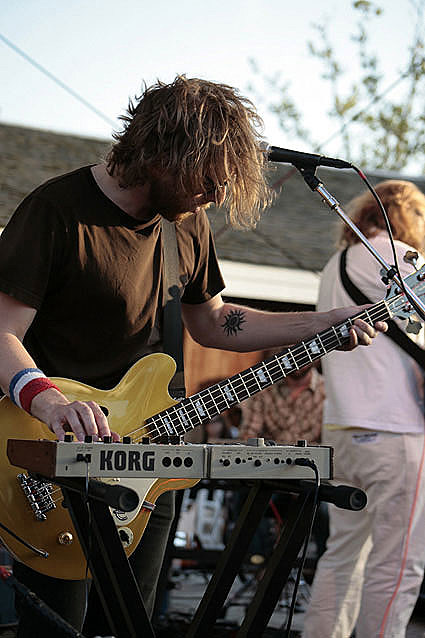 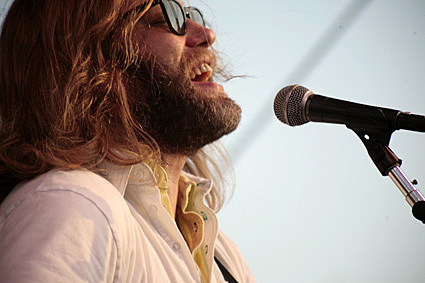 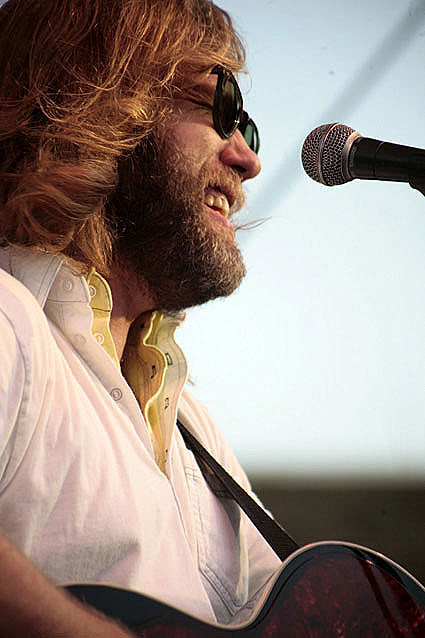 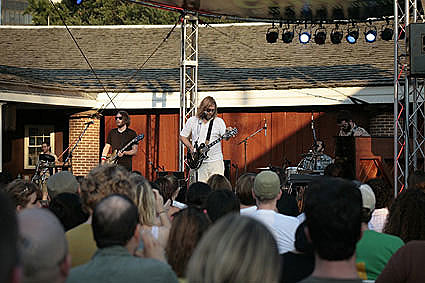 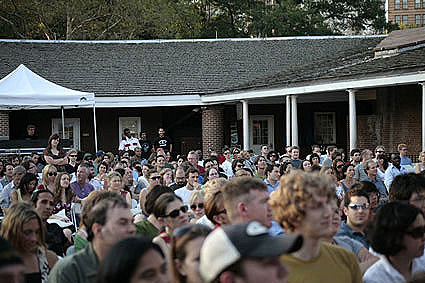 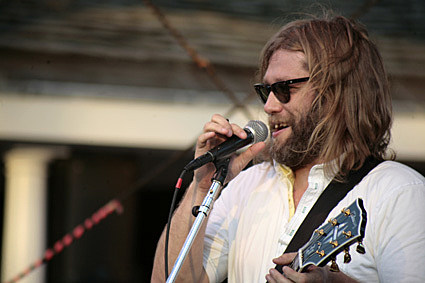 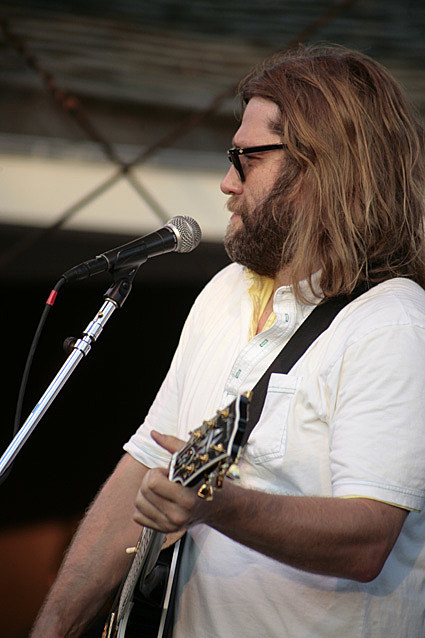 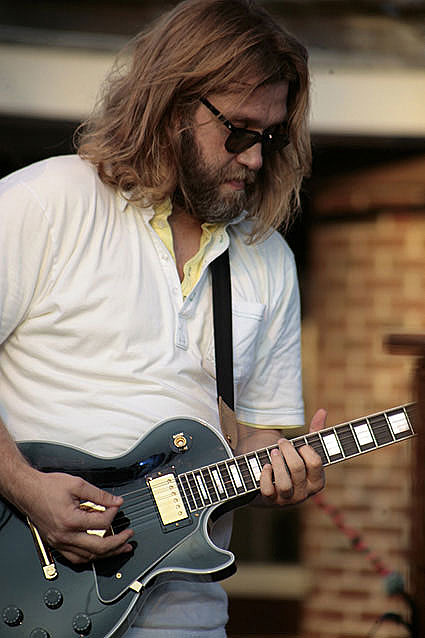 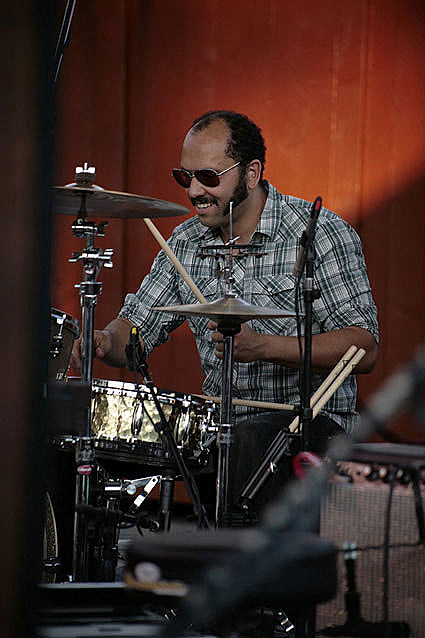 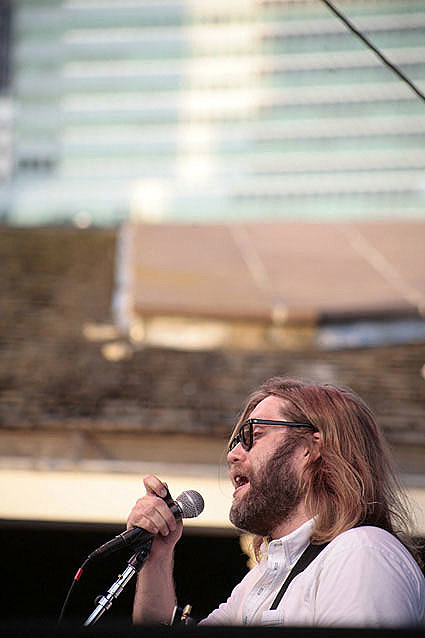 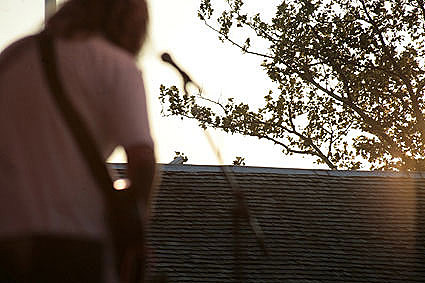 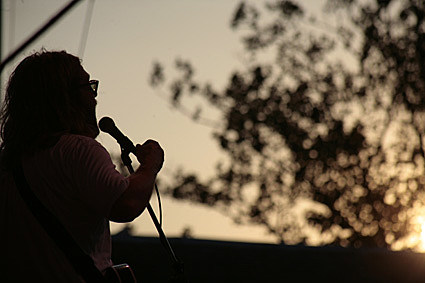 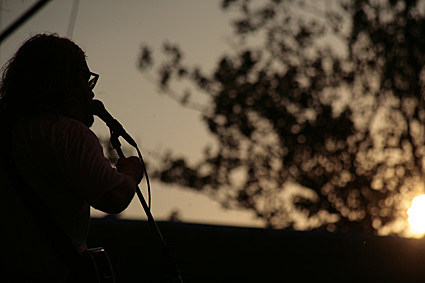 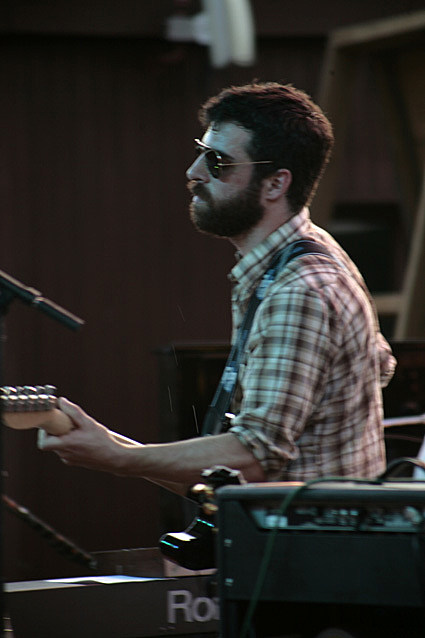 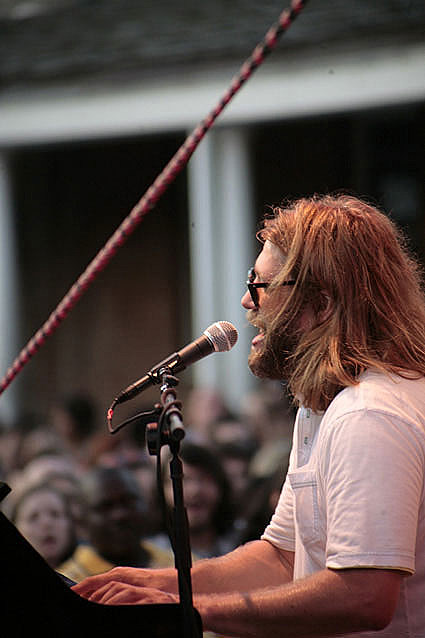