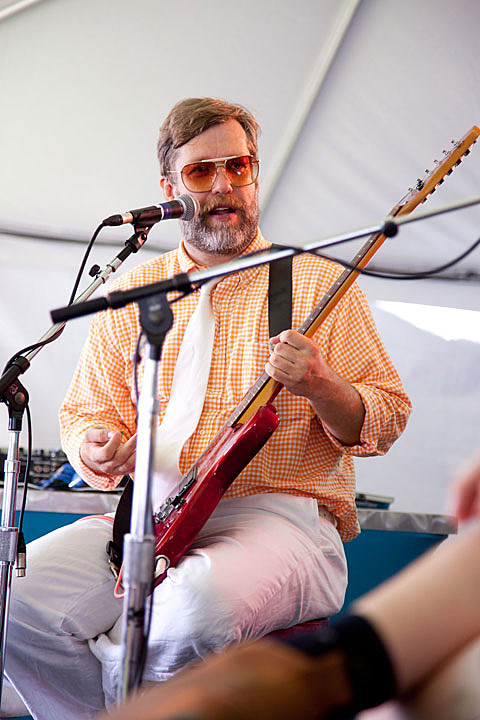 While The Long Winters haven't released an album since 2006's Putting the Days to Bed, the band has never officially broken up, though it's mainly frontman John Roderick at this point. However, as mentioned, he's gotten the old band back together to play the Barsuk Anniversary celebration in Seattle this November. Specifically, they'll be performing 2003's terrific When I Pretend to Fall in full, with the line-up that made and toured the record. If you've never listened to the album, you can stream it via Spotify or Rdio.

Before that happens, The Long Winters will be doing the same here in New York during CMJ at Bowery Ballroom on October 18. The band line-up for that show is Roderick, Michael Shilling on drums, and Sean Nelson on keyboard. Bassist Eric Corson, who's playing the Barsuk anniversary, can't make the NYC show, unfortunately. Like with most CMJ shows, there's a zillion bands playing and the Bowery bill also features Eleanor Friedberger, Reuben and the Dark, Kan Wakan, Promised Land Sound, and Okta Logue. Tickets are on AmEx presale now, and tickets go on sale to the general public on Friday (9/6) at noon.

John Roderick talked a bit about the reunion when he visited The Soundwave Tent at Bumbershoot in Seattle this past weekend during the BV-hosted portion of the day (Sunday, 9/1, which was "Barsuk Day"). He and host Dave Hill chatted while dueling it out via guitar solos. Pictures from Roderick's visit to the Soundwave tent are in this post. More of them below.... 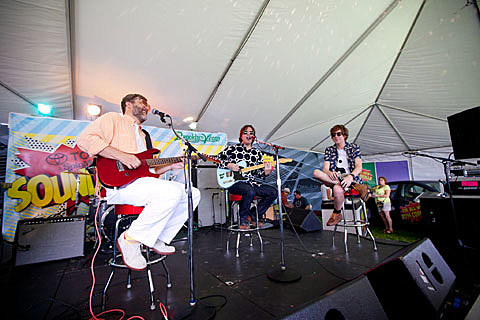 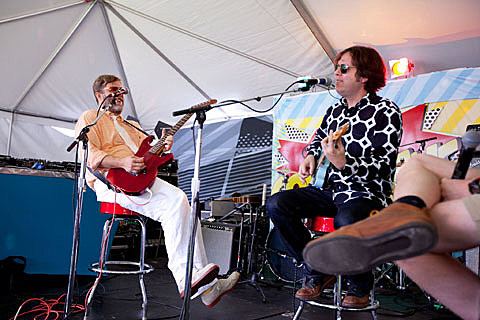 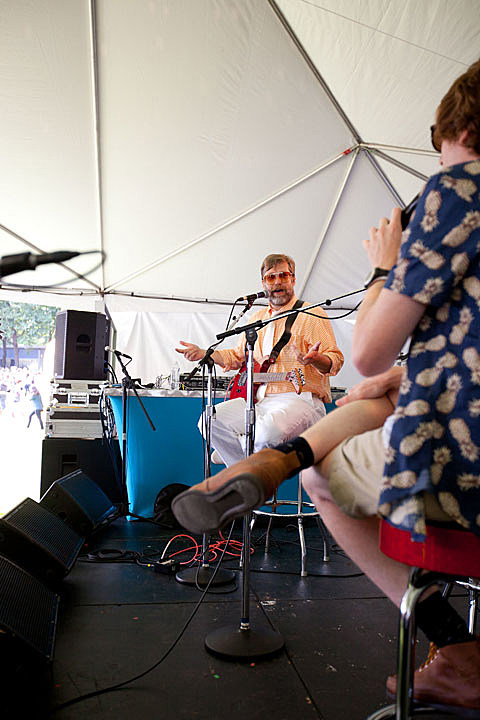 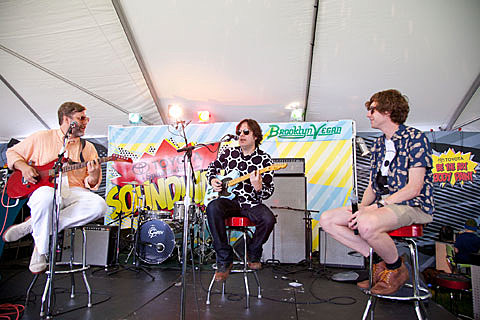 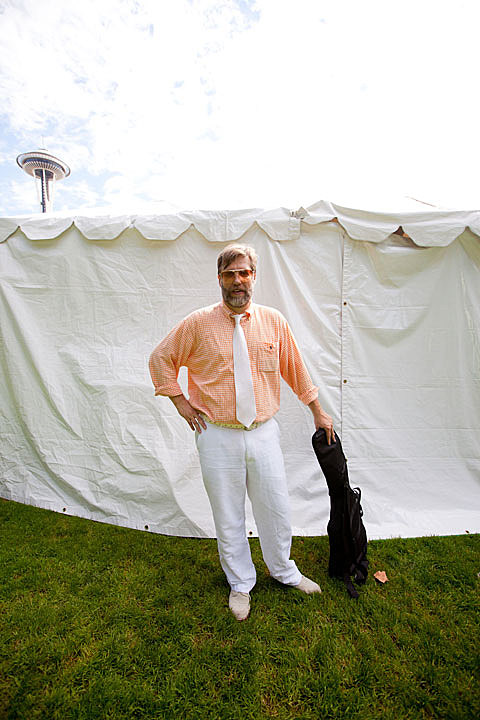