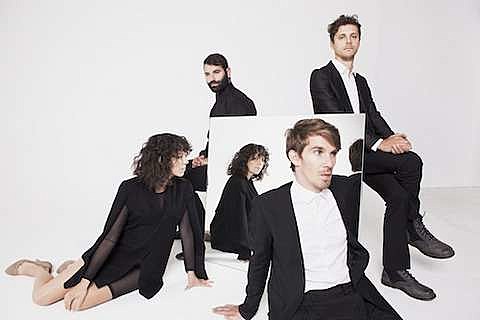 Montreal's The Luyas have finished their new album, Animator, which comes out October 16 on Dead Oceans. The album was recorded by The Luyas' Pietro Amato and mixed by Jace Lasek of Besnard Lakes. Of its title, singer Jessie Stein says:

Animator is supposed to be some weird resuscitation. The animator's job is to create the semblance of movement in things that cannot move themselves. The musician's is to make us feel like something is happening with a sound

You can download Animator's first single, "Fifty Fifty," at the top of this post and is perhaps the most straightforward sounding song The Luyas have released to date. You can check out the album's striking artwork, which features turn-of-the-century dance pioneer Loïe Fuller, below along with its tracklist and a stream of "Fifty Fifty." 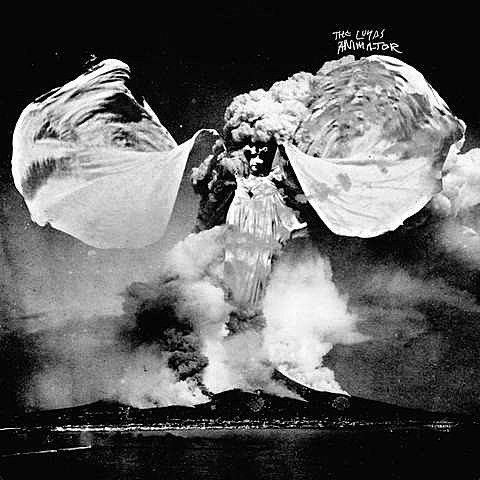