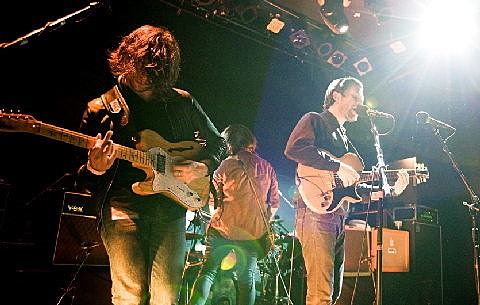 While they never quite got the attention in America that their mid-'00s contemporaries Bloc Party or Arctic Monkeys did, The Maccabees have remained popular in the UK and pulled in enough expats and Anglophiles for two NYC shows last week (2/14 at Bowery Ballroom, 2/16 at Music Hall of Williamsburg), as part of a North American tour with openers Reputante. Did you check out one of the shows? What did you think? Pics from the Valentine's Day show are in this post.

Speaking of Reputante, their jaunt with The Maccabees was the first American tour for the Brooklyn band. The group just released an "unofficial" video for their song "Safe & Sound" which makes good use of clips from Sarah Polley's 2012 film "Take This Waltz" starring Michelle Williams. You can check that out below. 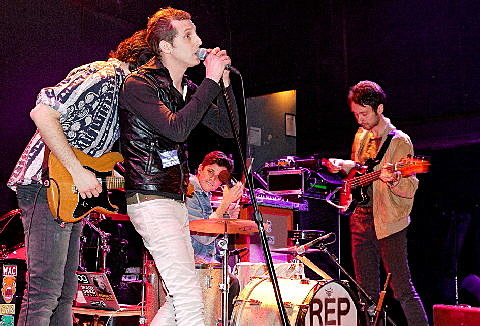 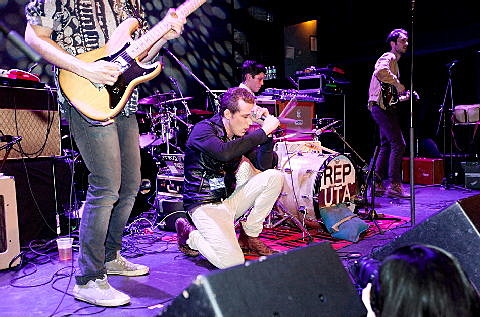 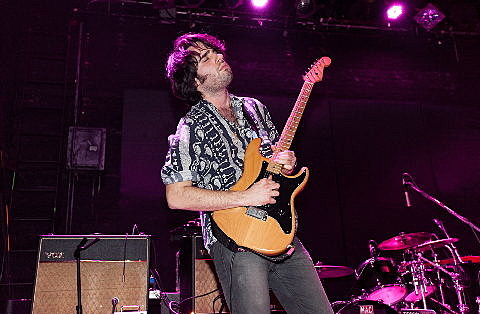 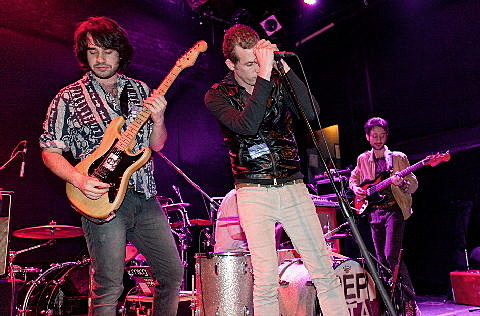 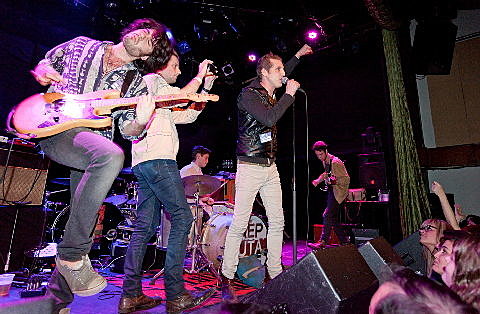 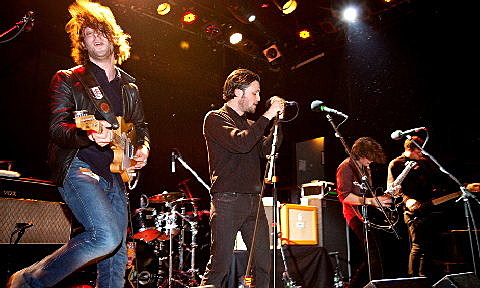 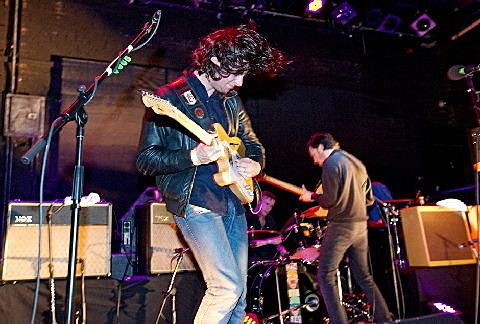 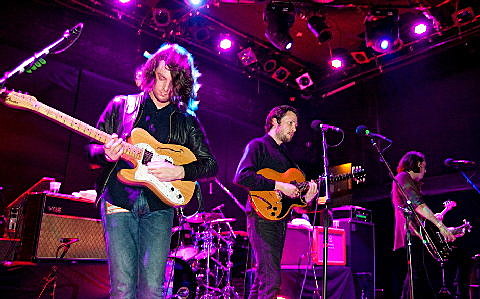 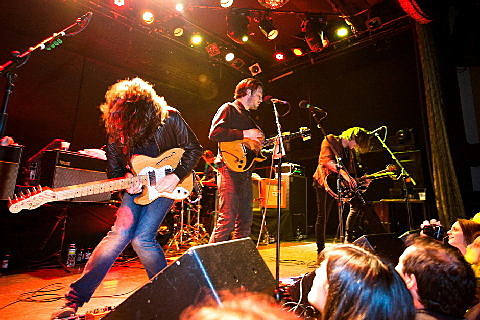 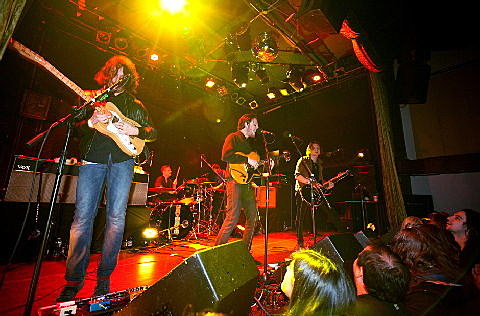 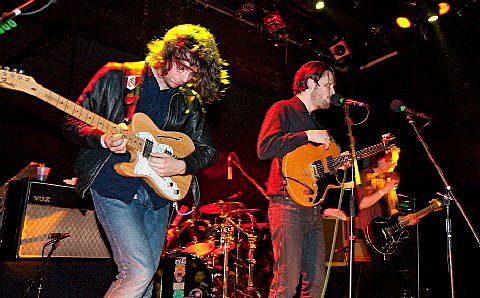 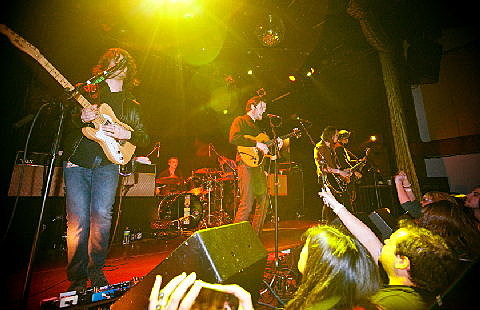