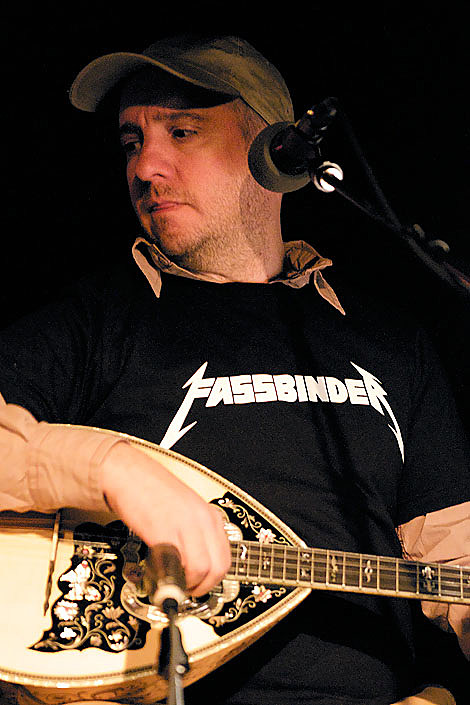 Fassbinder was distinguished for the strong provocative current underlying his work and the air of scandal surrounding his artistic choices and private life. His intense discipline and phenomenal creative energy when working were in violent contrast with a wild, self-destructive libertinism that earned him a reputation as the enfant terrible of the New German Cinema, as well as its central figure. He had tortured relationships in his personal life with the people he drew around him in a surrogate family of actors and technicians. However, his pictures demonstrate his deep sensitivity to social misfits and his hatred of institutionalized violence. He ruthlessly attacked both German bourgeois society and the larger limitations of humanity. His films detail the desperate yearning for love and freedom and the many ways in which society, and the individual, thwarts it. A prodigiously inventive artist, Fassbinder distilled the best elements of his sources -- Brechtian theatrics, Artaud, the Hollywood melodramas, classical narrative, and a gay sensibility into a complex body of work.

Fassbinder died at the age of 37 from heart failure resulting from a lethal interaction between sleeping pills and cocaine. His death is often considered to mark the end of the New German Cinema. [Wikipedia]

As promised, The Magnetic Fields opened the Yo La Tengo show at Maxwell's Monday night (12/22). It was the second of eight Hanukkah parties which you can read more about HERE. More MF pics and the setlist, below... 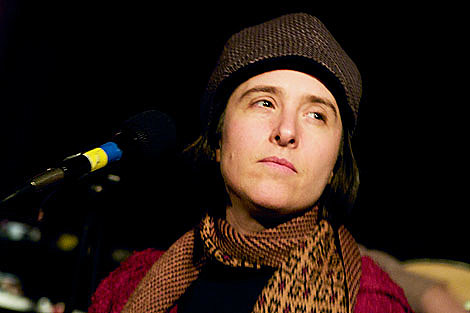 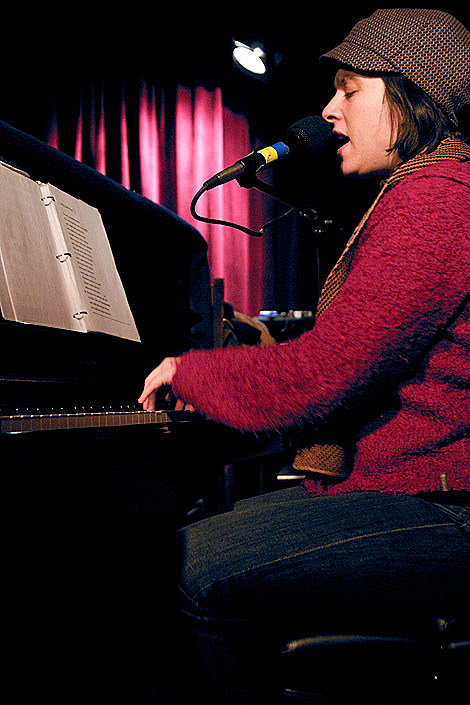 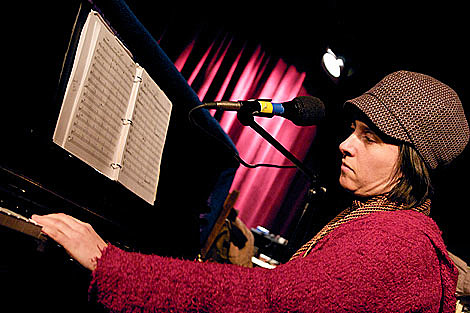 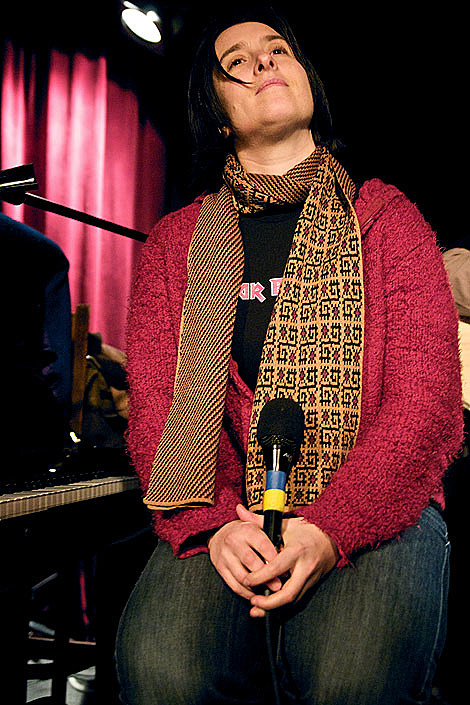 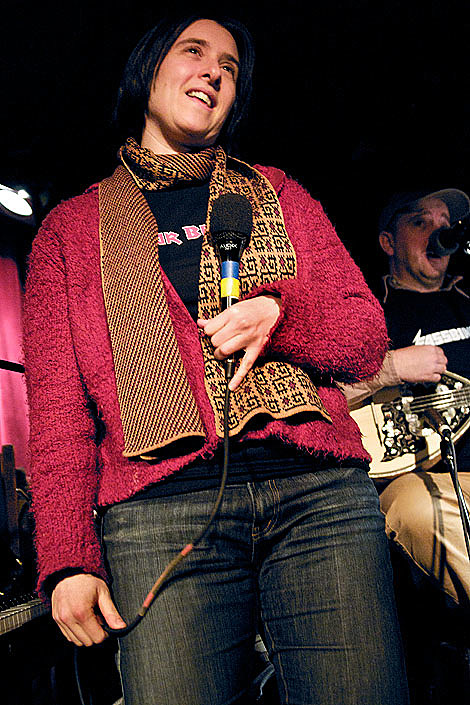 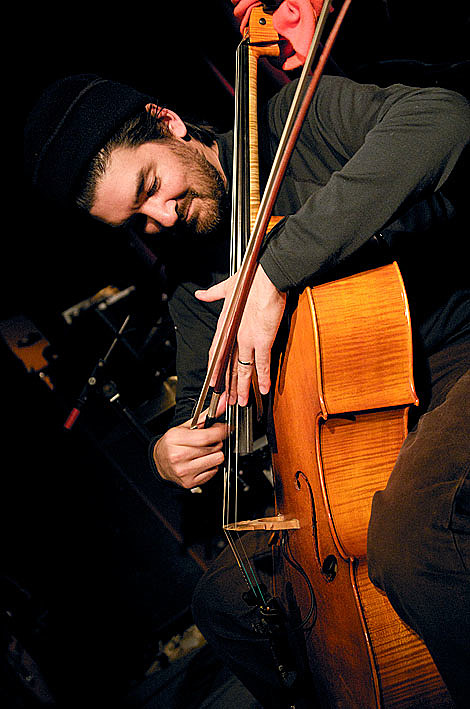 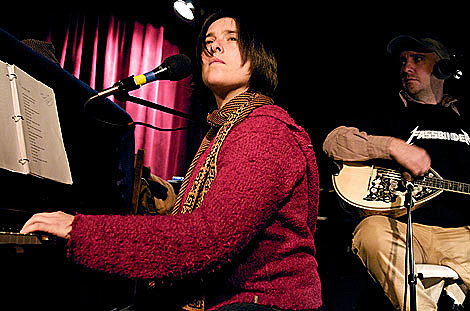 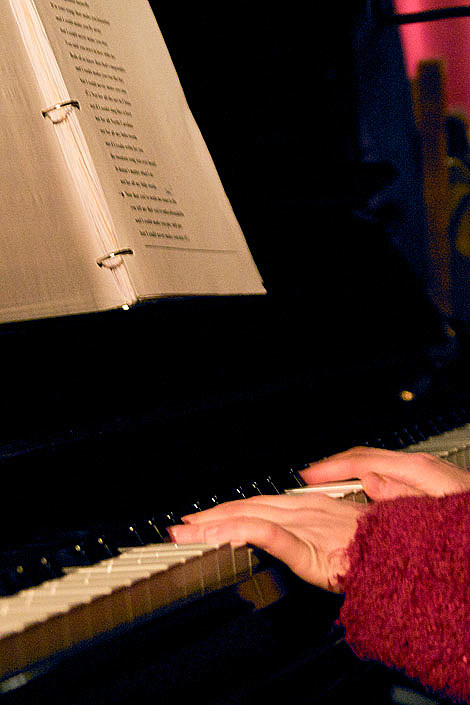 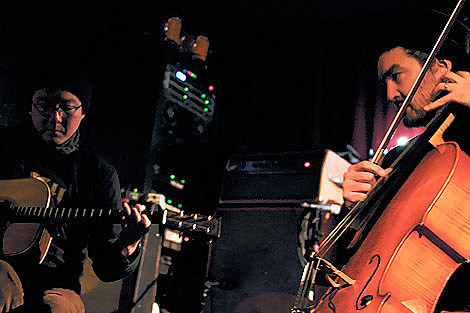 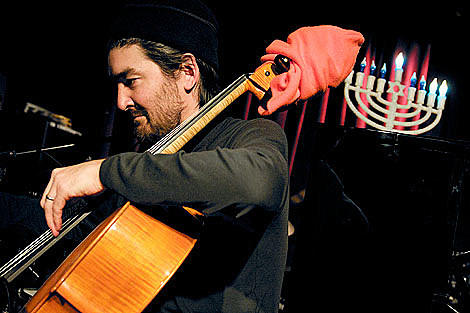 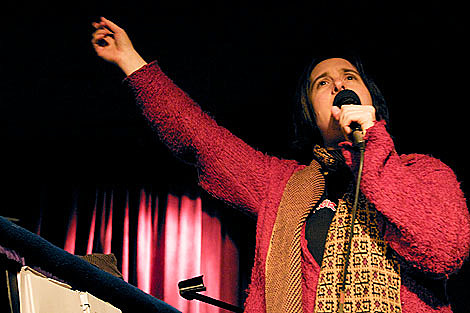 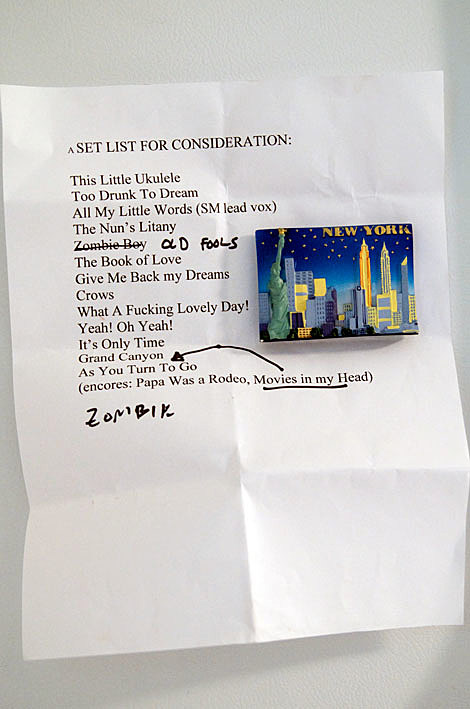 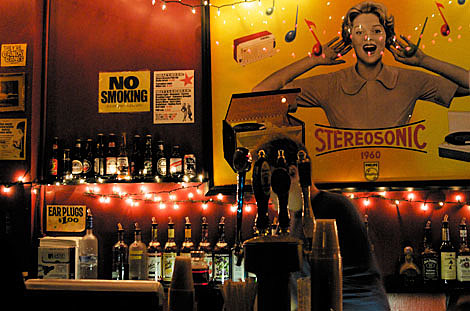 Stephin Merritt also stuck around and sang with Yo La Tengo during their encore. Hanukkah at Maxwell's continues on.