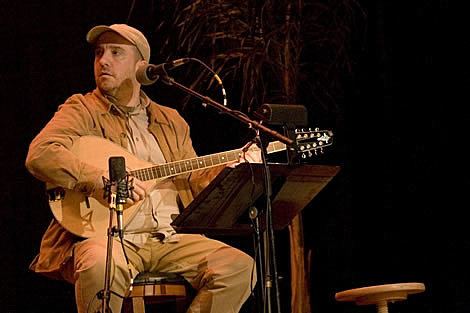 The Magnetic Fields are happy to announce that they will be touring early next year in support of their forthcoming album, "Realism," which will be out on Nonesuch Records on January 26, 2010. The US and Canadian tour dates will take place in February and March. After their US and Canada dates, the band will be heading to Europe for a string of dates in mid- to late-March.

You can take a look at Realism's cover art, which is extremely similar to Distortion's cover art, below. Tracklist down there too.

The 2010 tour hits a bunch of major cities and includes three NYC shows over the course of two separate visits. Most dates are on presale now.

Then the band returns for shows at NYC's Town Hall on Sunday, March 10th and Monday, March 11th. Again there's a fanclub presale on sale now, then tickets go on sale Friday, Nov. 20th at noon.

Album art, tracklist, more info and all tour dates are below... 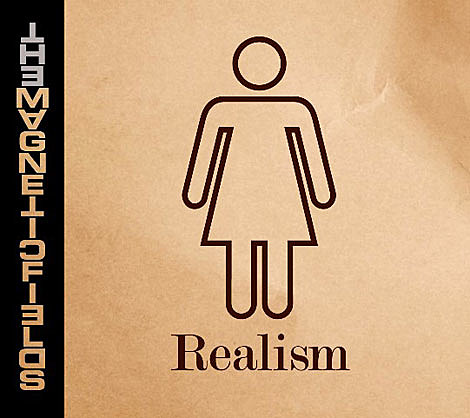 'Realism' tracklist
1. You Must Be Out of Your Mind
2. Interlude
3. We Are Having a Hootenanny
4. I Don't Know What to Say
5. The Dolls' Tea Party
6. Everything Is One Big Christmas Tree
7. Walk a Lonely Road
8. Always Already Gone
9. Seduced and Abandoned
10. Better Things
11. Painted Flower
12. The Dada Polka
13. From a Sinking Boat

General tickets will be on sale starting this Friday, November 20. Check the calendar on the band's website for full details regarding on-sale dates, venues, and ticket pricing. A limited number of pre-sale tickets will also be available starting Tuesday, November 17 through MusicToday.

Be advised that MusicToday only sells a small number of pre-sale tickets for each show, made available to subscribers of this list, our website, and by word of mouth. Feel free to pass this info to your friends! When MusicToday's allotment runs out, you will still be able to purchase tickets through the ticket resellers listed on the tour calendar page, starting on or around November 20.