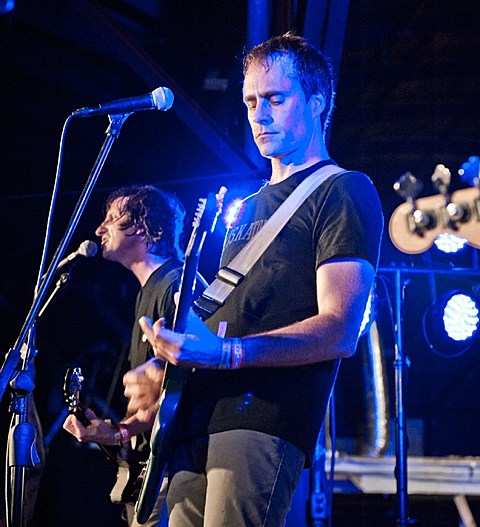 Denton garage punk greats The Marked Men have been rather quiet lately, instead spending time on other projects like Radioactivity, Mind Spiders, High Tension Wires and many others. They haven't released an album since 2009's excellent Ghosts, and they haven't played NYC since 2006, but the latter will change when the band comes over for a Noisey-presented show at Saint Vitus on February 7. Tickets for the show are on sale now. It's their only scheduled date at the moment.

Watched some Marked Men videos below...

The Marked Men at Chaos in Tejas 2011

The Marked Men - "All In Your Head"