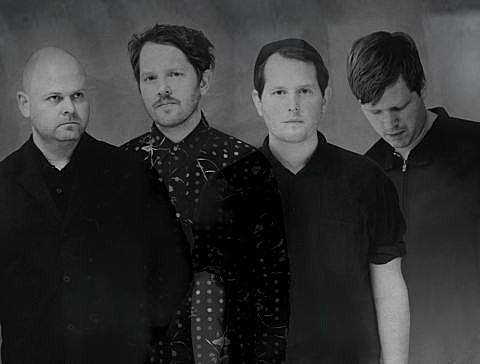 Having released Hit the Waves less than a year ago, Jönköping, Sweden's The Mary Onettes return with a new mini-album, titled Portico, which will be out later this year on their longtime home of Labrador Records. You can check out the synth-drenched, typically catchy "Silence is a Gun" which makes its premiere in this post.

The Mary Onettes will be over for SXSW and will tour around their appearance there, including the Savannah Stopover and a visit to NYC: March 7 at Glasslands with openers Heavenly Beat. Tickets for the Glasslands show are on sale now.

Speaking of, Heavenly Beat (who are from Brooklyn but sound Swedish and made one of my favorite albums of 2013) play tonight (1/24) at Brooklyn Night Bazaar with French Horn Rebellion, Rush Midnight, and Pizza Underground. That show is free.

Mary Onettes tour dates are listed, along with the new track stream, below... 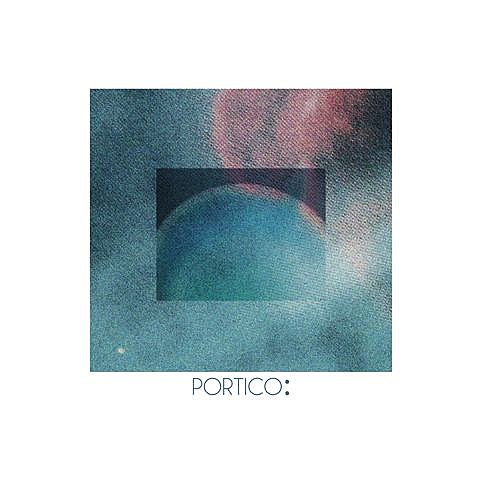