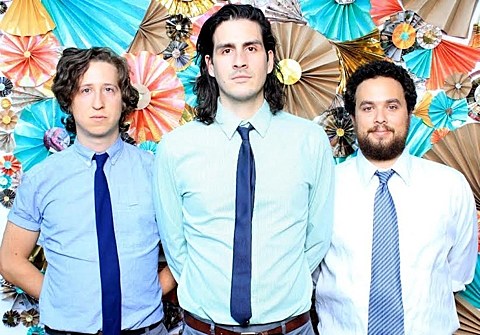 The Max Levine Ensemble, whose singer/guitarist David Combs recently retired his Spoonboy project, will release their first full length since 2008 this year, Backlash, Baby. Back in May, the DC band "exclusively streamed" the album in the jukebox of hometown venue Black Cat, and they'll give it an official release on November 20. Ahead of that though, they're releasing a series of Bond-like music videos which star Katie Alice Greer (of Priests) as the hero and Sharad Satsangi (of Ilsa) as the villain.

We've got the premiere of the video for "Sun's Early Rays," which sounds kind of like a punkier Okkervil River, with maybe a little John Darnielle in there too. As for the video, David tells us:

We made the video ourselves on a snacks and arts and crafts budget. It's meant to be the climax of a series of videos we're making for the record that follow an overarching narrative. In "sun's early rays" the villain has captured The Max Levine Ensemble and intends for us to watch as he uses his giant laser gun to flare up the sun and destroy the earth. The song is about global warming and the video is a loose metaphor for that, but also an excuse to make a 3-minute bond flick.

Check it out, with the album artwork, below. Album pre-orders will be available Wednesday (10/21) at 2 PM EST via Lame-O Records and Rumbletowne Records. 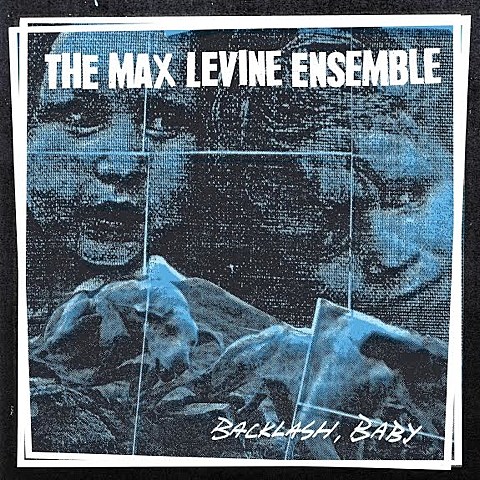