by Black Bubblegum (except the pics) 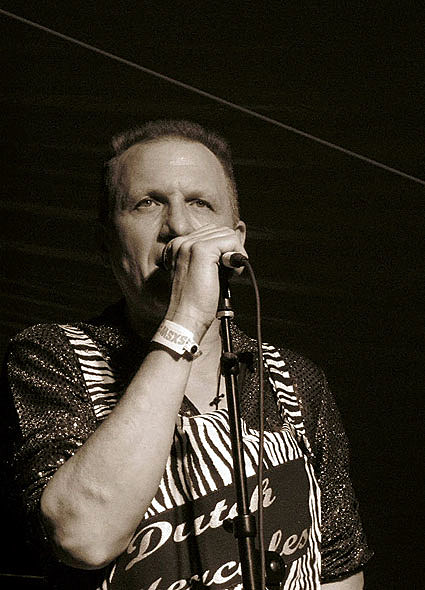 The Meatmen are back again.... and you STILL suck! Who cares about Obama and Clinton when the news is that Tesco Vee is heading out on a campaign of his own... Monster Hate in '08! Tesco Vee, founder of The Meatmen and co-founder of Touch & Go Records, has a few dates scheduled including a show at Europa in Brooklyn on Aug 22nd. Tickets are on sale.

The Meatmen have always been (and still are) Tesco Vee and his latest collaborators. Collaborators have included Brian Baker (Minor Threat, Dag Nasty, Bad Religion), Lyle Presslar (Minor Threat), Todd Swalla (Necros) and many many many others. According to SXSW, "The new line up includes current members of various Midwest hard rock bands including Superchrist, the Paybacks, the Sirens and Red Swan." Speaking of SXSW, that's where all the pictures in this post were taken (Friday, March 14, 2008, 10:00 p.m. @ Emo's Annex to be exact). Editor's note: The show was great. Tesco Vee is a true showman. Everyone in the crowd seemed to agree... 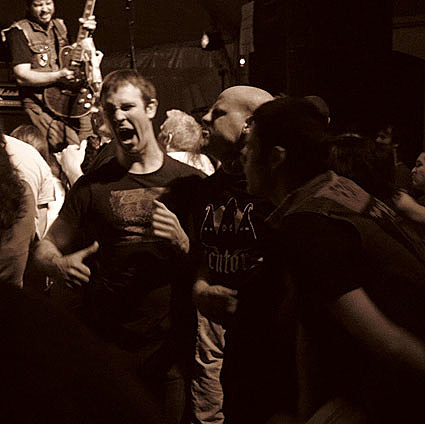 In related news, Dutch Hercules & the Meatmen have a new DVD, The Devil's In The Details, due out this summer (buy it here). It promises "2 Hours of Raw Meat Pleasure"... sounds yummy.

Flyers, videos, the rest of the photos, and all tour dates below....

The Monster Hate in '08 Flyer... HOW MANY PEOPLE DO YOU RECOGNIZE? 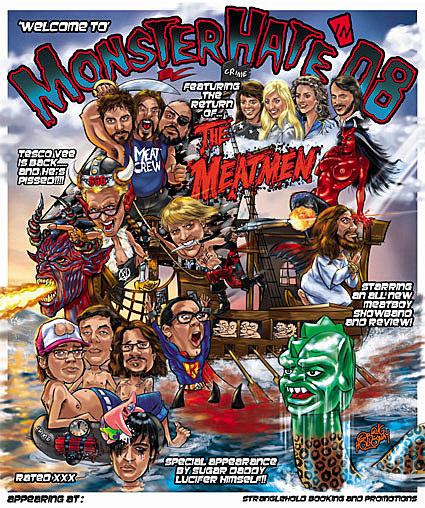 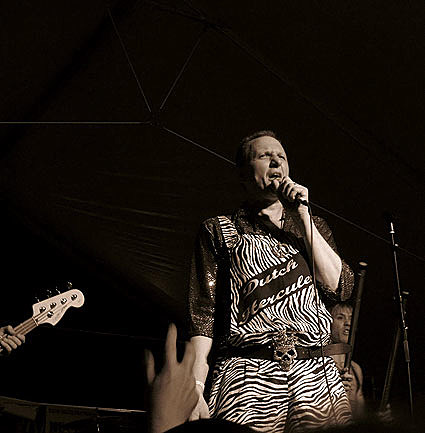 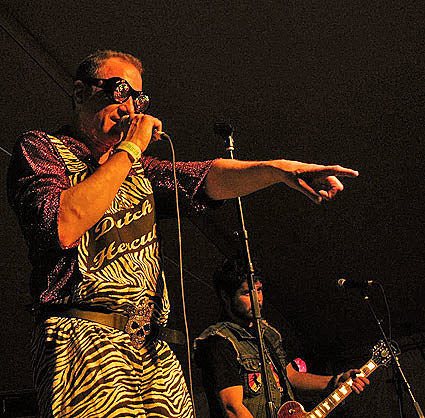 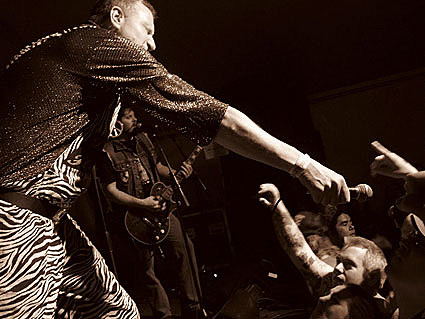 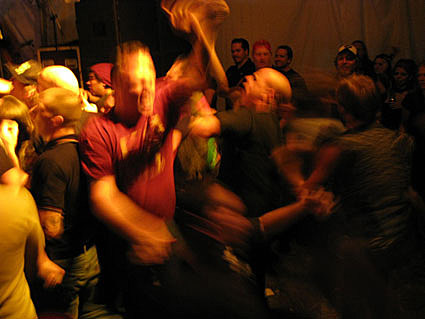 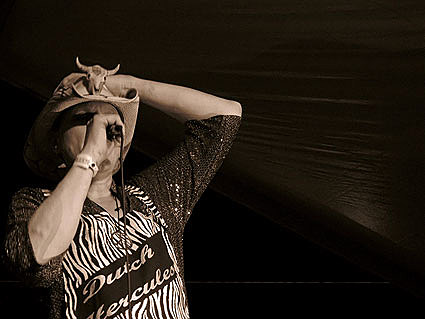 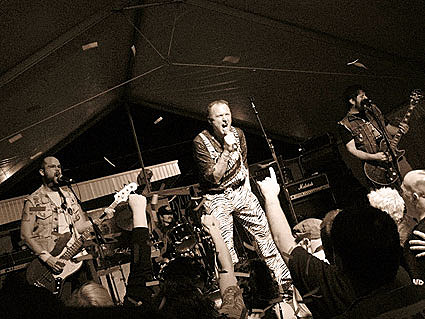 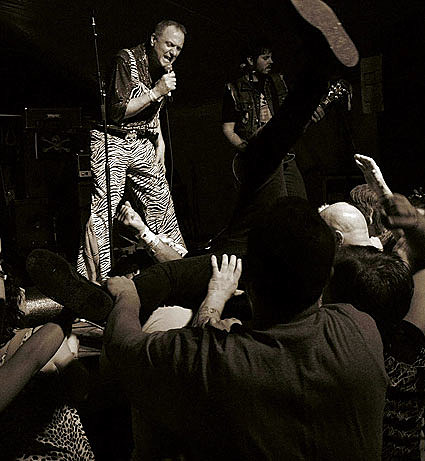 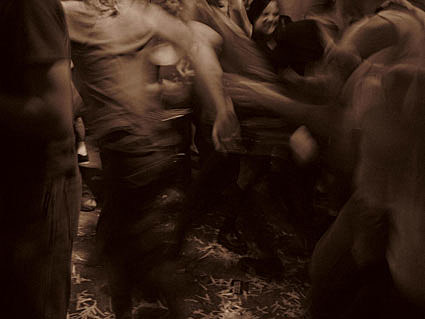 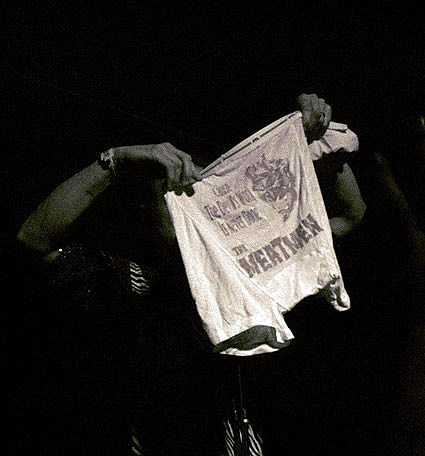 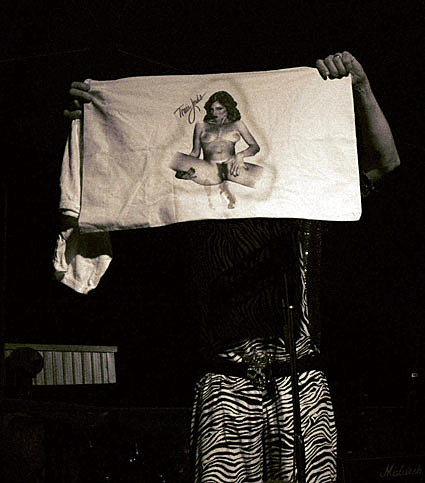 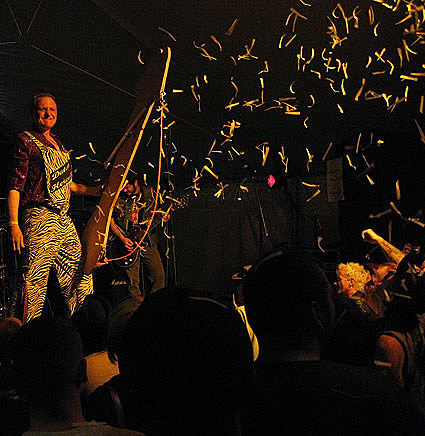 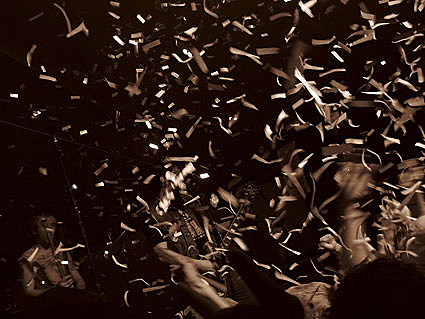 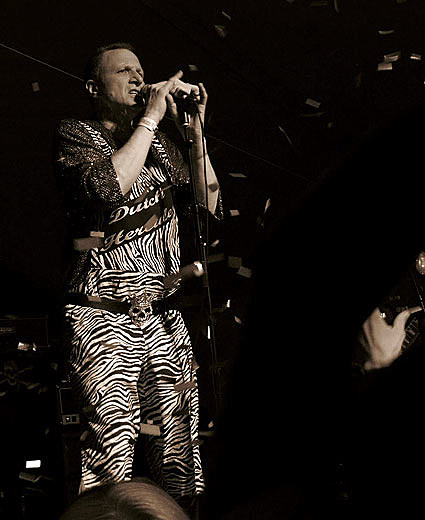 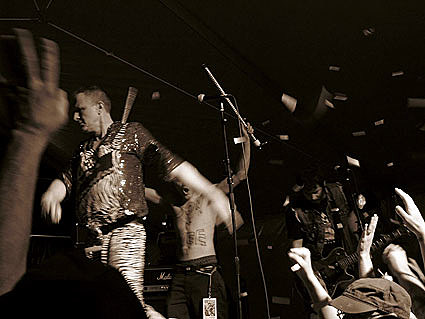 The DVD Cover for "The Devil's In The Details"... WHO ELSE DO YOU RECOGNIZE? 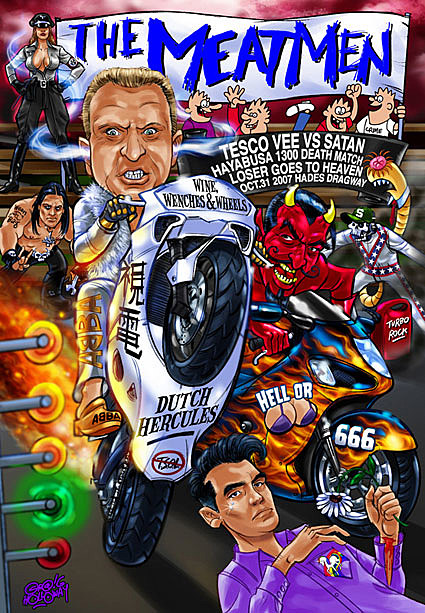