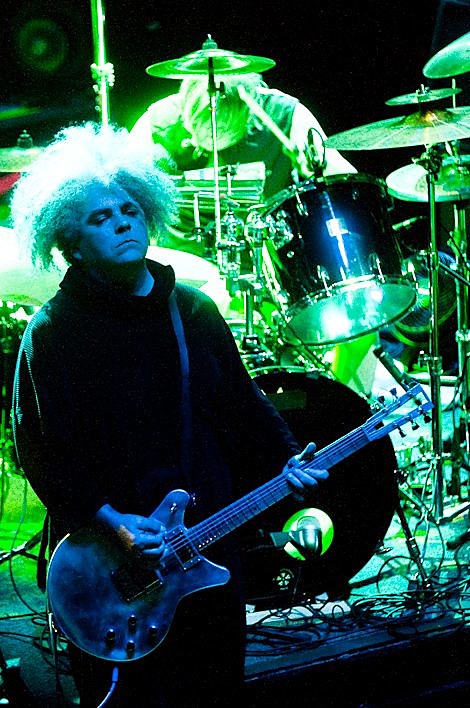 The Melvins will hit the road for a string of dates in early summer. Those dates include the previously discussed Bonnaroo, as well as a pair of NYC dates: June 18 at Webster Hall and June 19th at Music Hall Of Williamsburg. Ticket info is forthcoming.

UPDATE: Some of these Melvins dates are with Isis!

Dale Crover also plays in Shrinebuilder who are scheduled to play NYU with Wolves In The Throne Room and Salome on 3/11. Tickets for NYUers are up now.

All tour dates and some vids below...