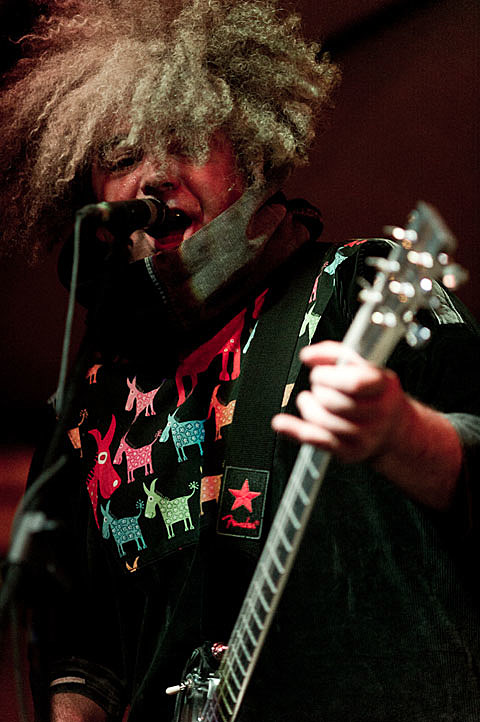 "It's hard to imagine an album like [Lysol] making an A&R's mouth water--and it certainly hasn't moved Nirvana numbers. But nonetheless, the churning Lysol has emerged as the secret blueprint for contemporary underground metal. The euphoric, spiritual hum of opener "Hung Bunny" spawned the eternal drones of Sunn O))) and Nadja; the triumphant joy-doom of closer "With Teeth" foreshadowed the uplifting "life metal" of Jesu and Torche; cramming the whole thing into one 31-minute track informed "experience" records like Sleep's Jerusalem. (Says frontman Buzz Osborne proudly: "I didn't want people to just be able to skip the first song.") Lysol was also a résumé builder for bassist Joe Preston; his presence on that album eventually helped him earn the bearded bruiser positions in High on Fire and Harvey Milk. Crover even lovingly describes once getting a cassette demo from Japanese cult heroes Boris, on which a track sounded "almost like an exact note-for-note vocal line [from Lysol] that he was singing in Japanese."" [Village Voice]

The Melvins have been touring their way east, having already played two nights each in Seattle, San Francisco, Austin, Chicago and Boston. Each city gets a night of Lysol, Egg Nog, & Houdini followed by a night of Bullhead and Stoner Witch. Still to go is Minneaplis on June 13 & 14, and Music Hall of Williamsburg in Brooklyn this Monday (6/6) and Tuesday (6/7) night. Both NYC shows are sold out, but keep an eye out for any tickets that might be released last minute by the venue.

The Austin shows were May 27th & May 28th at the Mohawk in Austin. Pictures from the first night continue below... 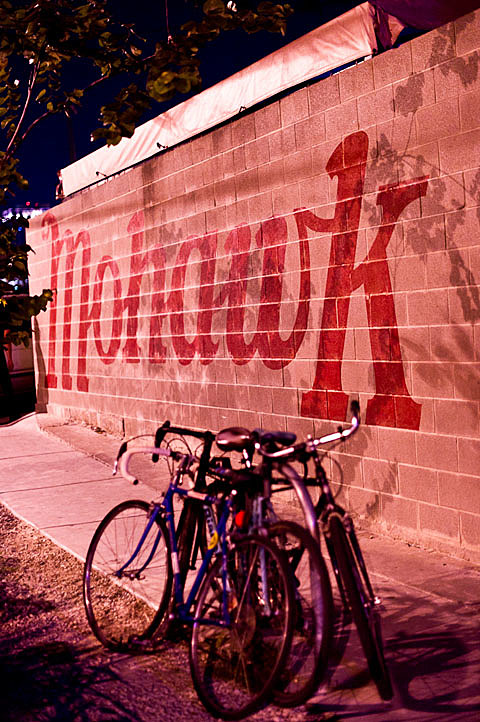 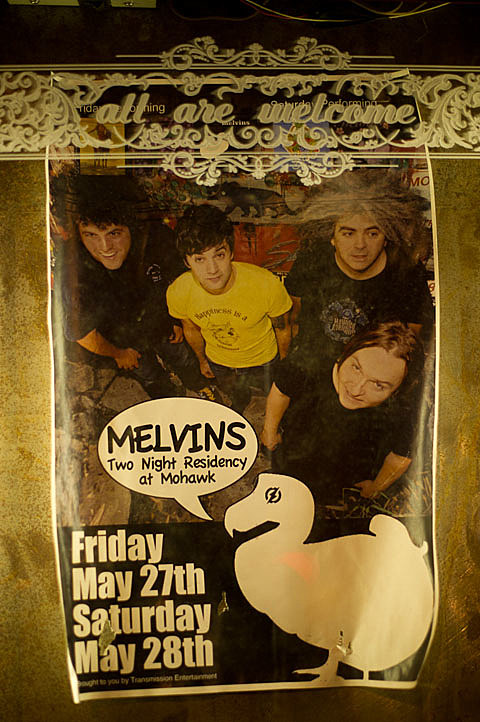 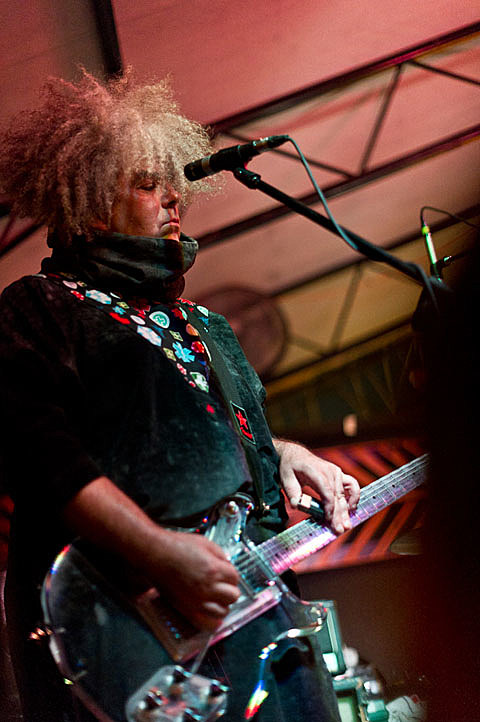 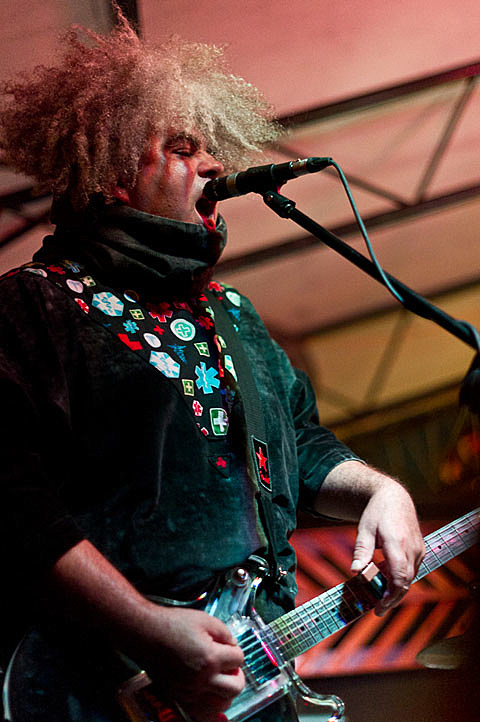 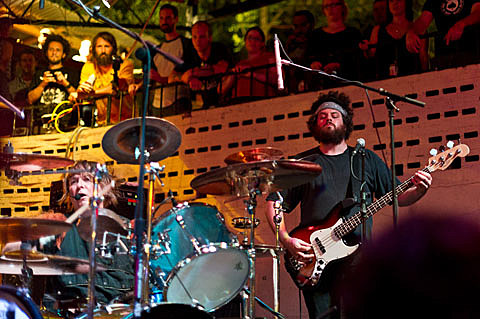 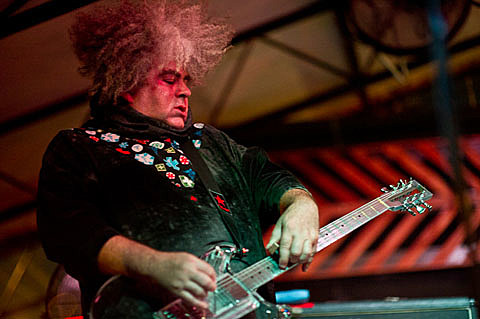 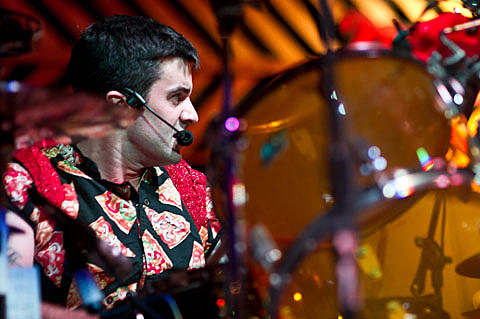 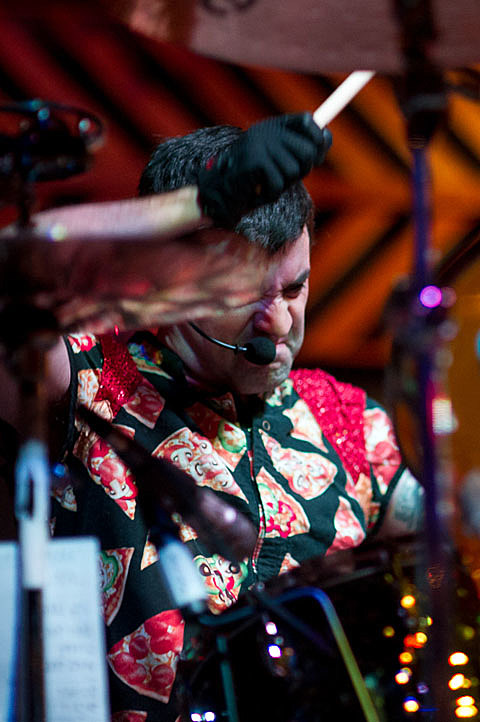 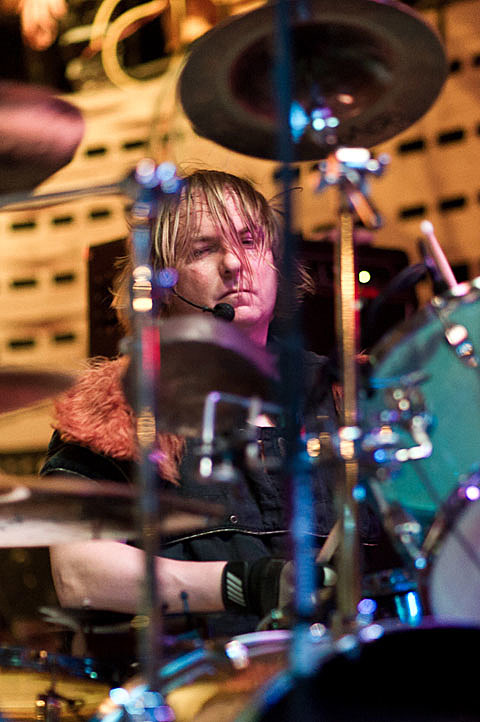 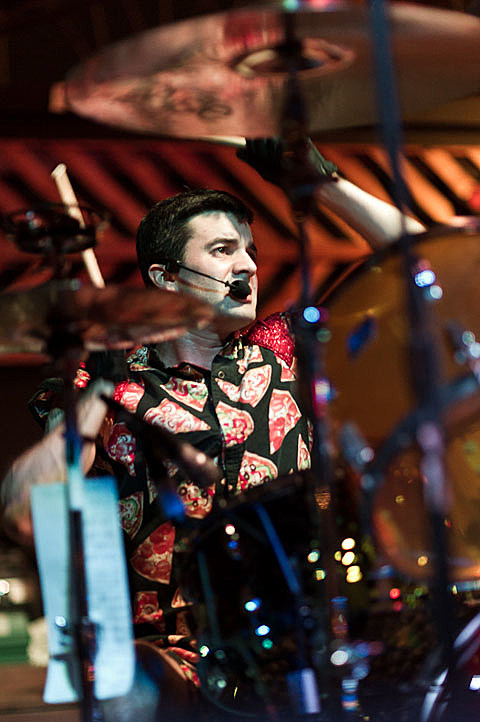 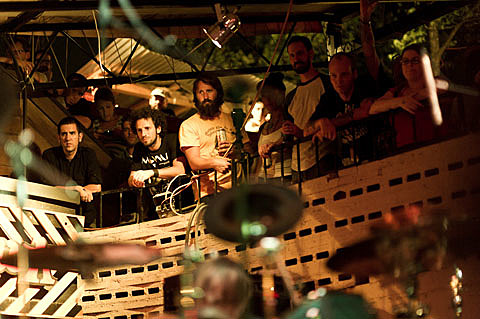 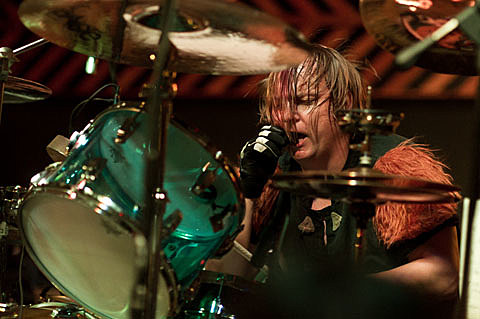 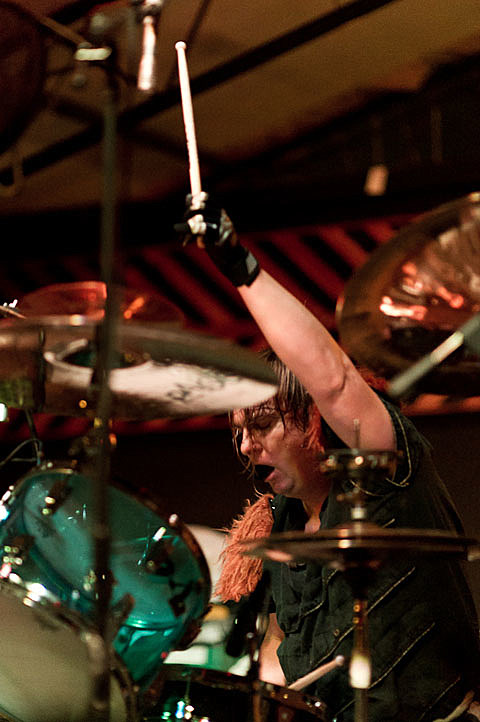 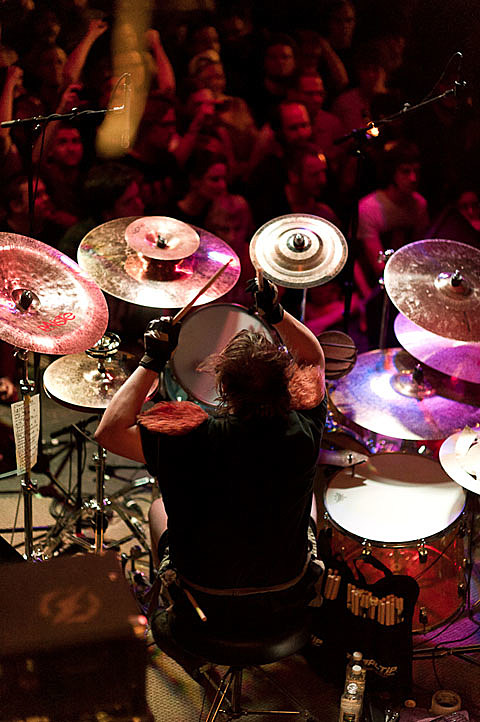 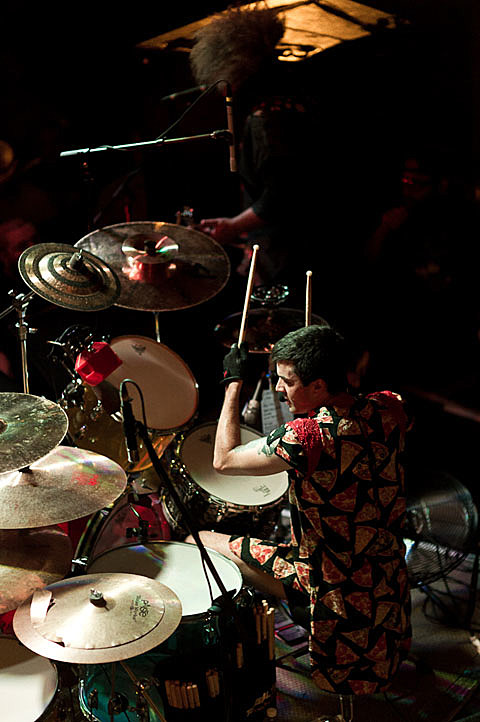 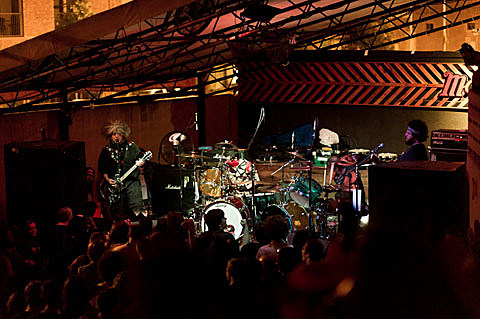 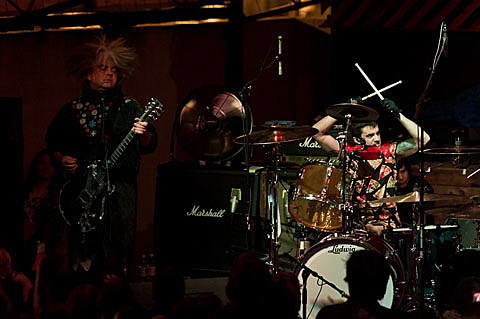 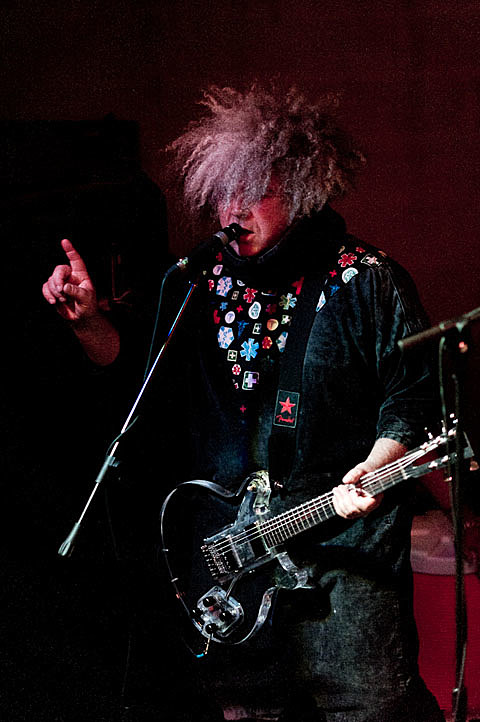 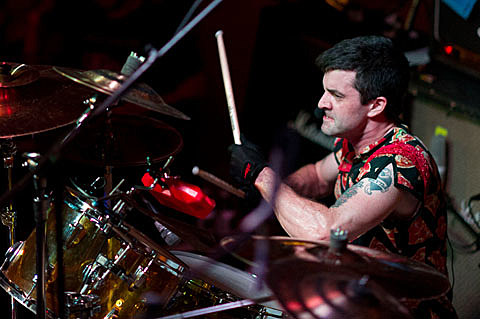 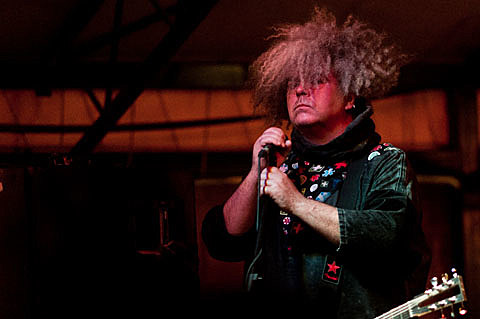 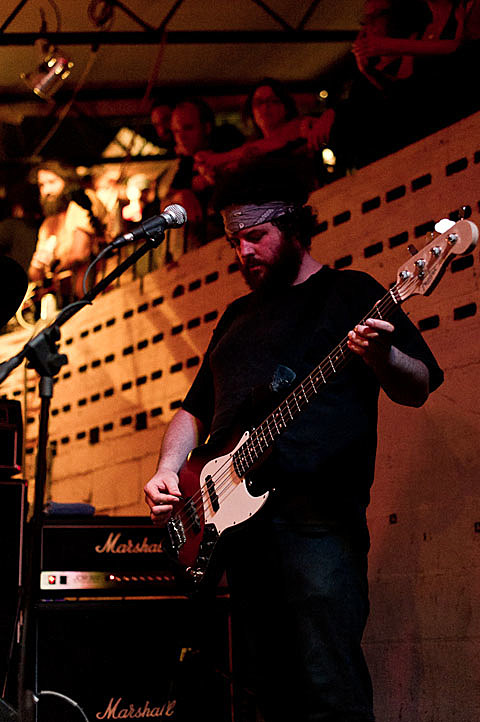 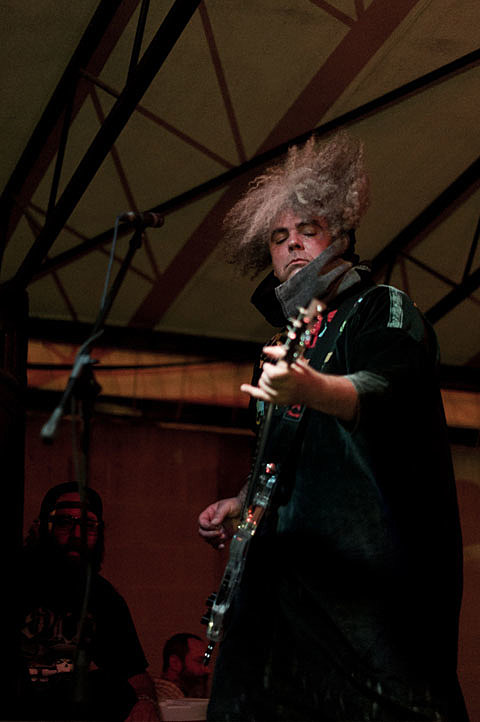 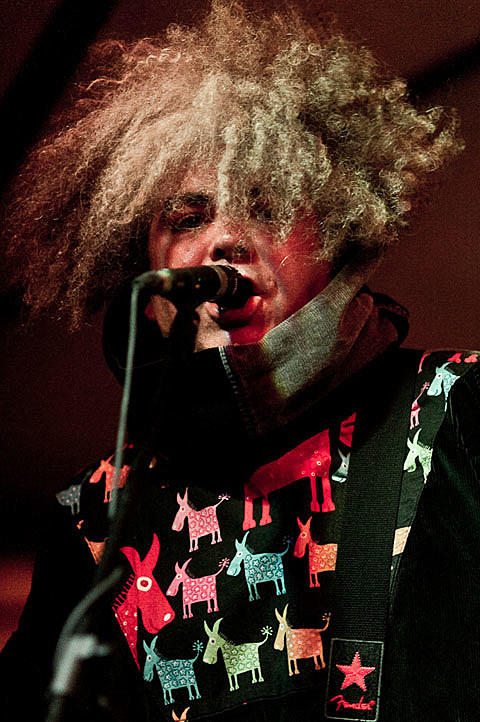 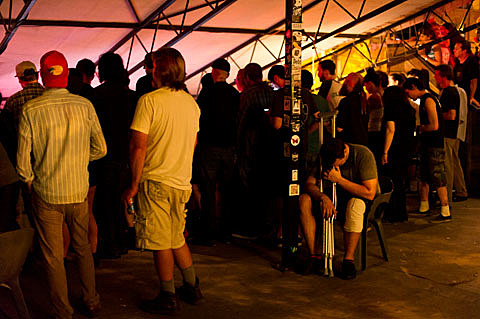 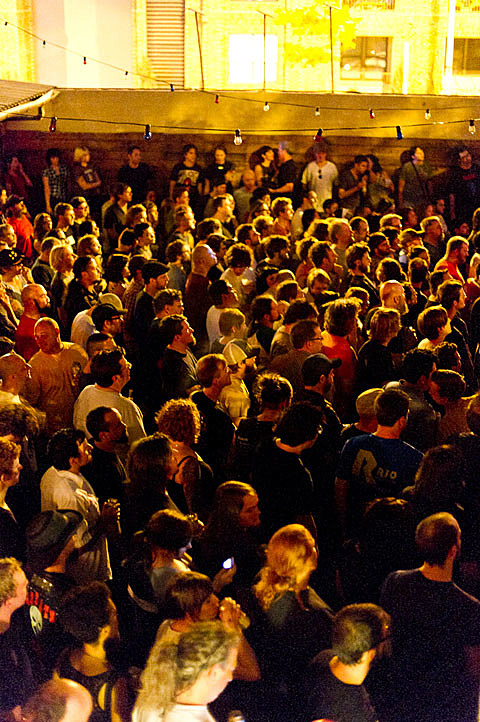 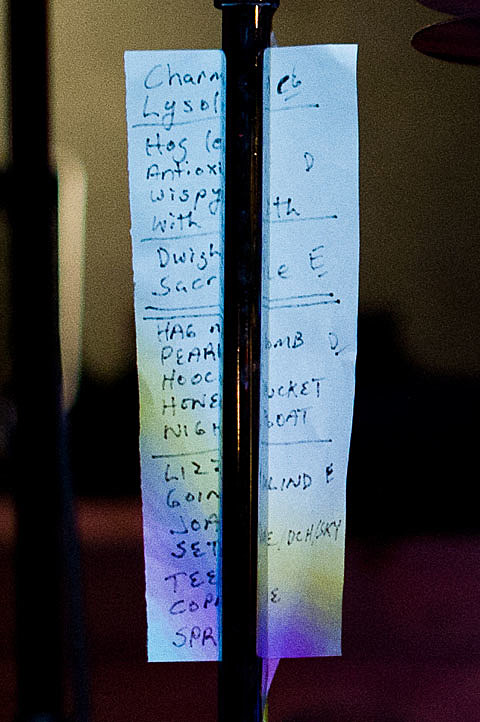