The Men at MHOW in November (more by Ebru Yildiz) 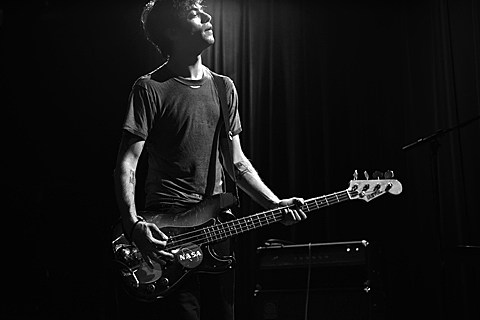 The Men have also announced a short Northeast tour surrounding the album's release, which includes a show in their hometown of NYC on March 5 at Bowery Ballroom. Tickets for that show go on sale via Ticketmaster Friday (12/6) at noon.

All dates are listed, along with the new LP artwork and tracklist and a song from their recent Campire Songs EP, below... 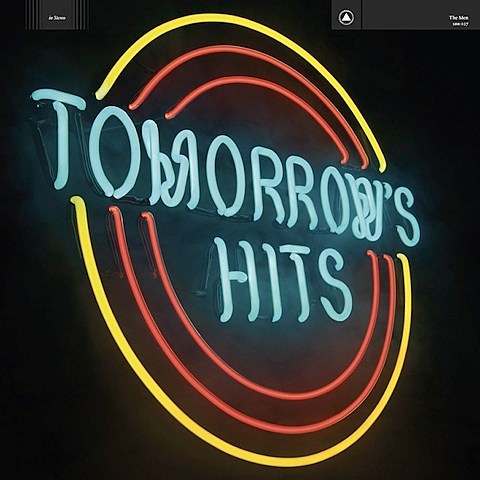