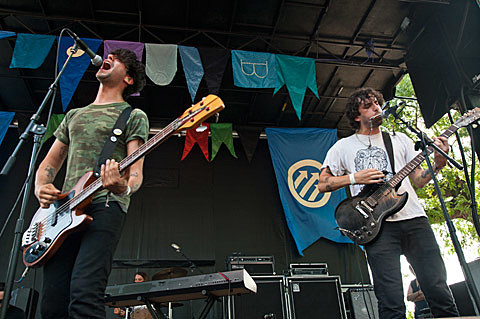 We're playing a show this Sunday with our very good friends and one of the best bands in the world, Destruction Unit, who are on tour all the way from the Sonoran Desert. Come out, it's gonna be wild.

Since then they wrote "The show at Don Pedro tonight is ON. Don't need no subway trains in hell." Pampers and The Guts are also on the bill. Flyer is below.

Destruction Unit also played the mega-show at Acheron on Friday (10/26) alongside names like Leather and Shoxx.

The one off NYC appearance is one of the Men's last scheduled shows before they head to Not Dead Yet. In January they play a sting of dates down under. Their tour schedule is below... 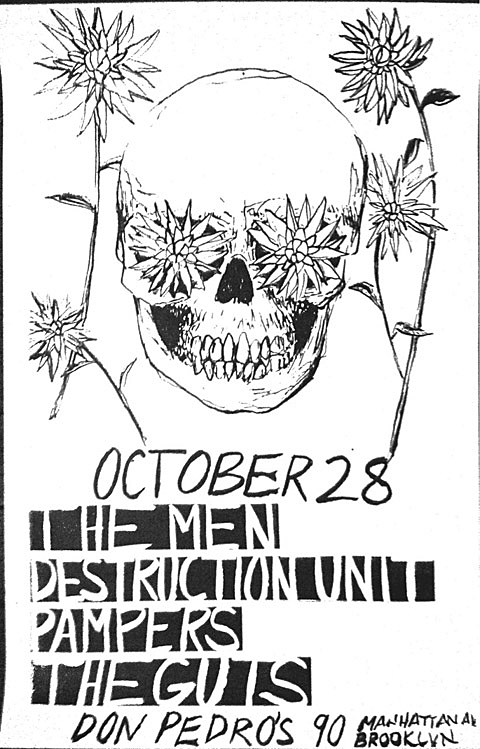