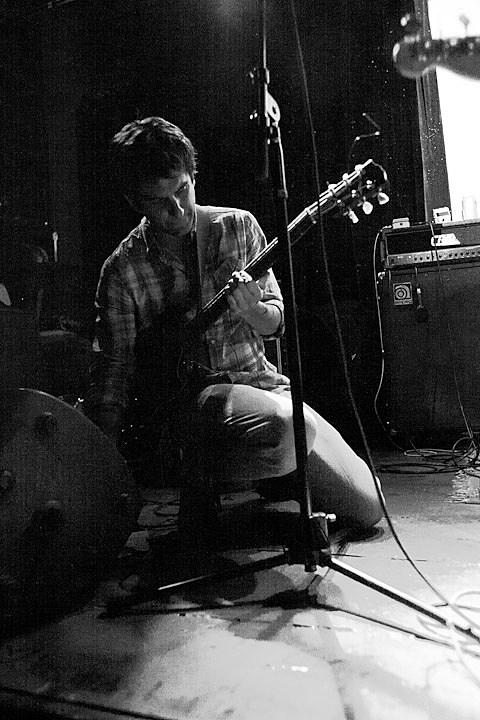 After a triumphant Brooklyn shows last week at Death By Audio and Public Assembly, The Men will hit the road for a US tour in early August, kicking off with a show at 538 Johnson on August 4th with Nomos, Brain F and Only The Messenger. The tour will last through the end of the month and into September, with the arty punk band covering roads from coast to coast before they return to NYC in middle September. Full tour dates are below.

The Men are touring in celebration of their great new LP, Leave Home, which is out now via Sacred Bones and streaming below in full. The Public Assembly show was the Sacred Bones showcase at the Northside Festival. Pictures from their set there are in this post. More of them with all tour dates below.... 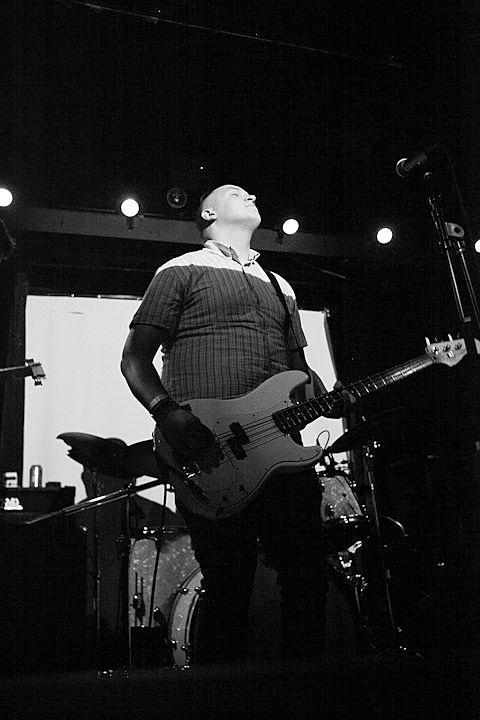 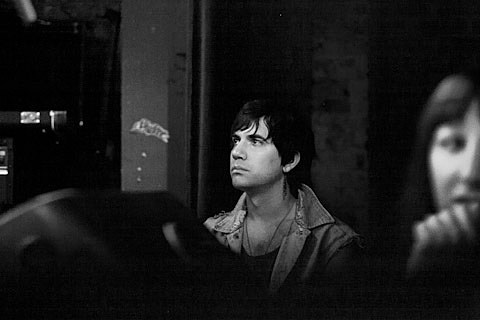 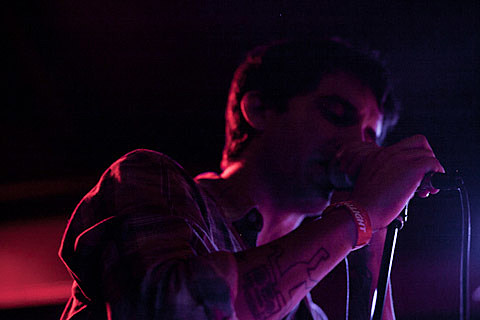 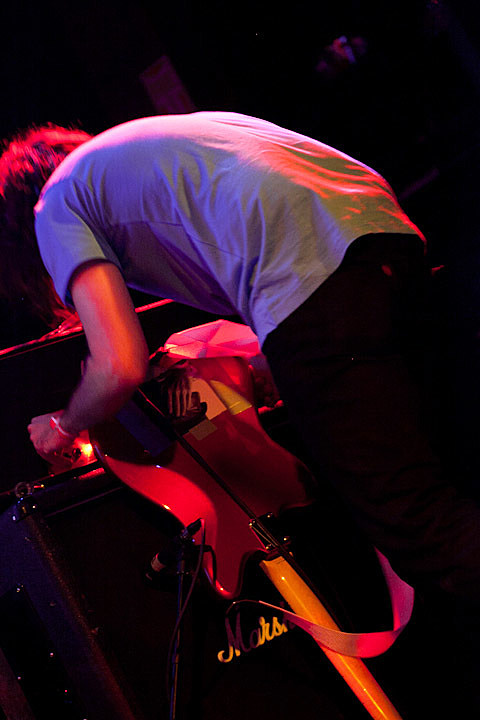 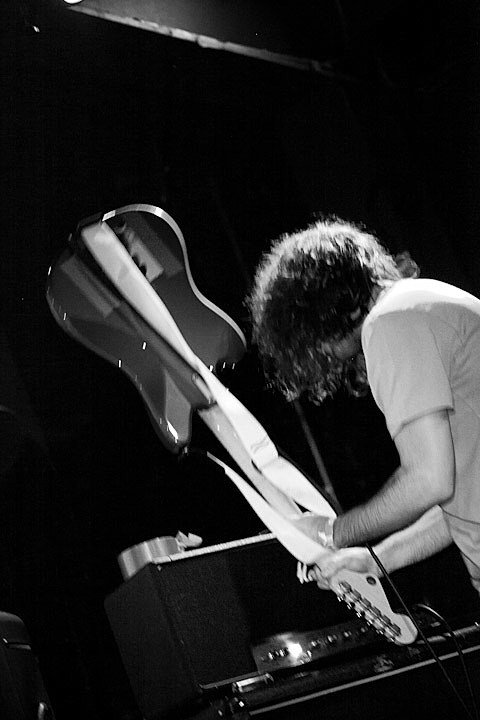 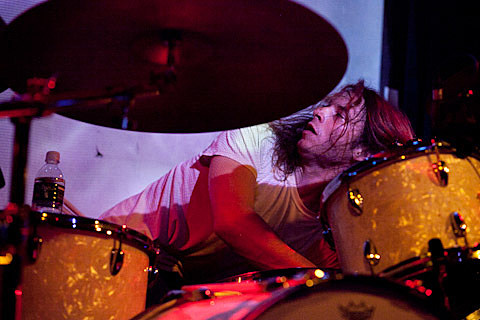 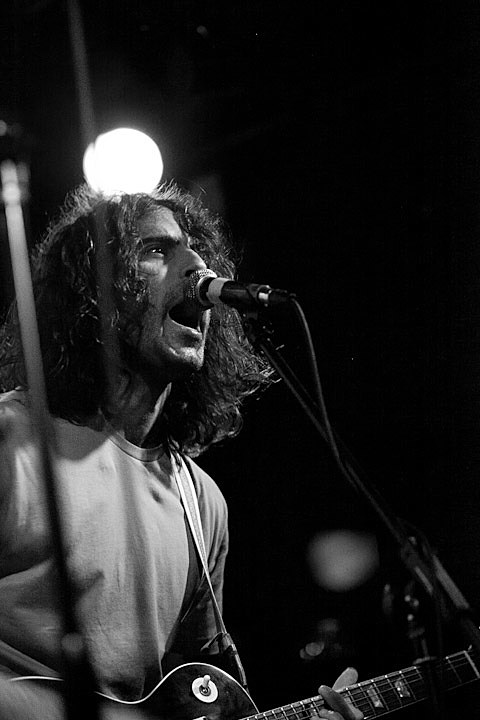 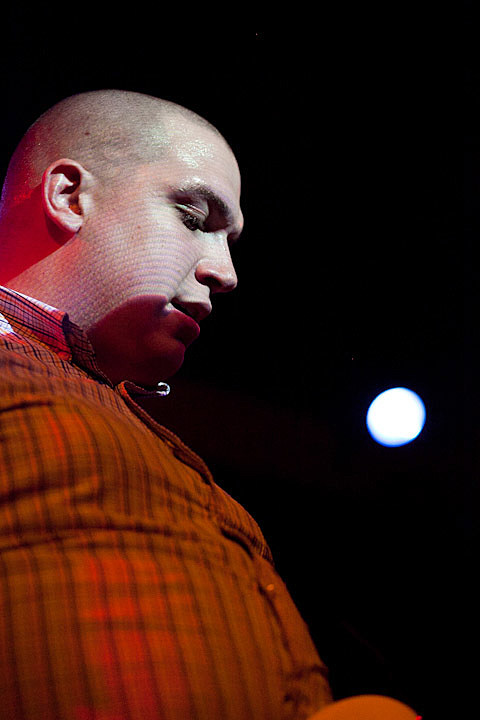 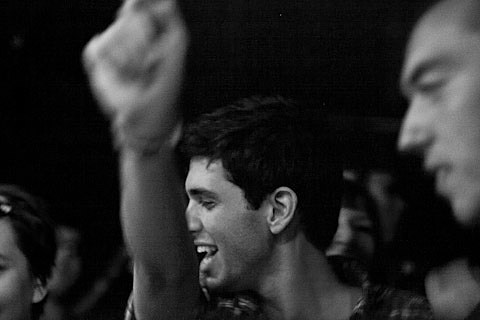 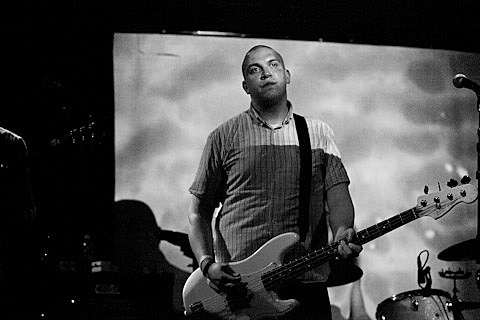 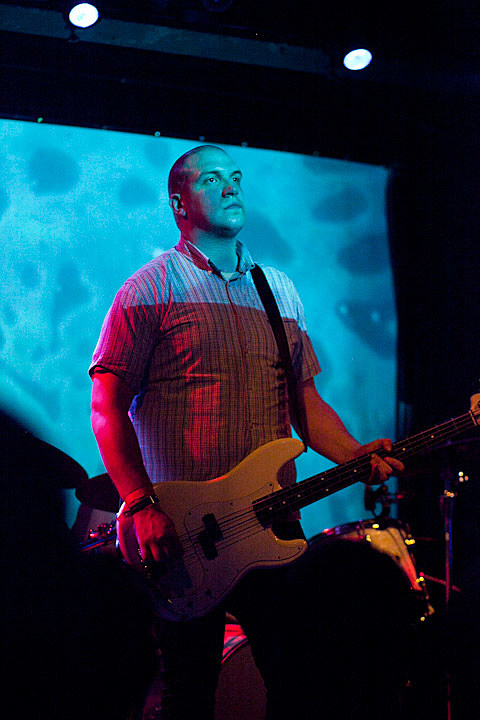 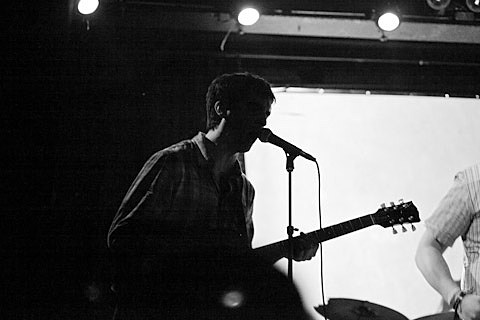 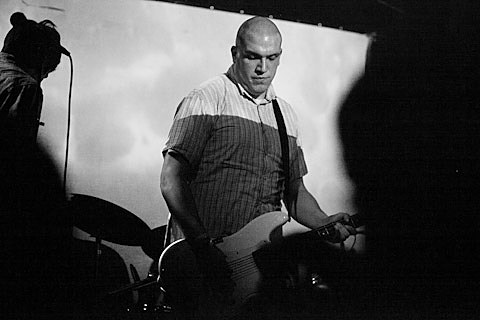 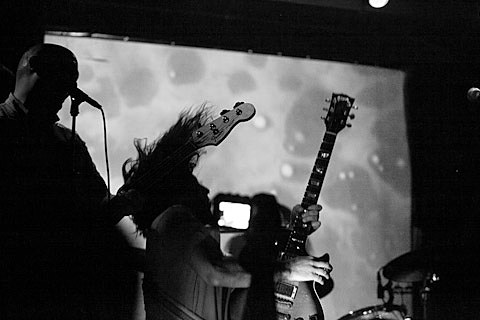 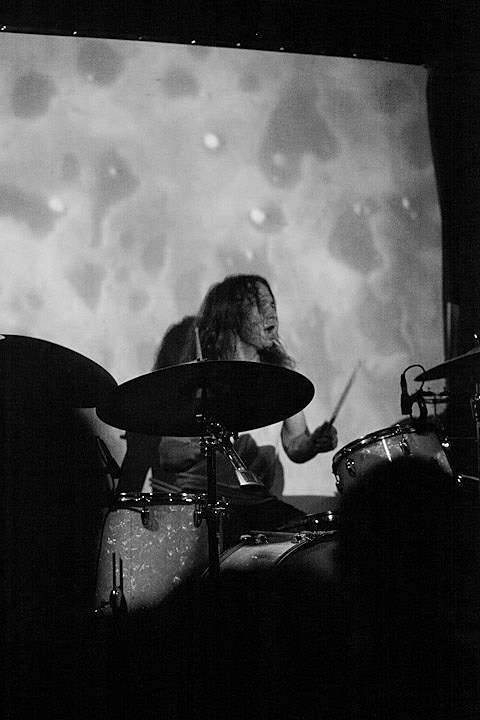 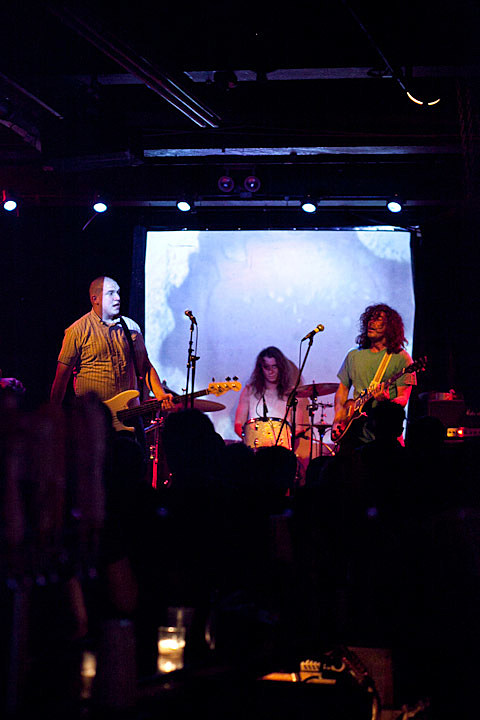 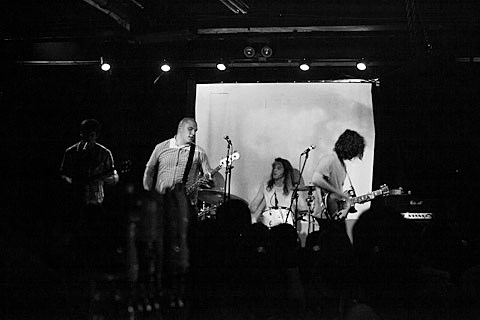 Pictures from the rest of this show HERE.