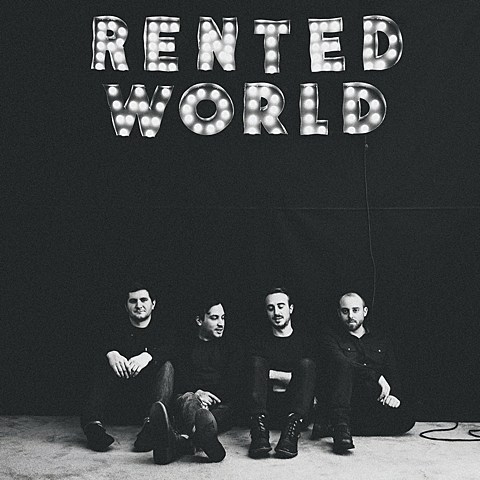 Philly punks The Menzingers announced that they'll follow 2012's excellent On the Impossible Past with their fourth album, Rented World, due out on April 22 via Epitaph. The record was engineered by Jonathan Low (The National, Sharon Van Etten, Kurt Vile), and you can get a taste of it by watching the video for its first single, "In Remission" (via Noisey) below...

The Menzingers - "In Remission" Official Video