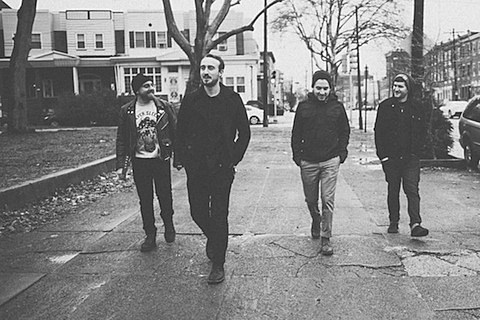 Philly punks The Menzingers recently announced that their fourth album, Rented World, would be out on April 22 via Epitaph and revealed its lead single, "In Remission," a track with a bit more studio shine than their last release but possibly even more aggression. They've now announced a spring/summer tour of the US and Canada in support of that album which hits NYC on May 30 at Webster Hall, their largest headlining gig in NYC yet. Tickets for that show go on sale Friday (3/14) at noon with an AmEx presale starting Wednesday (3/12) at noon.

All dates are listed, with the video for "In Remission," below...