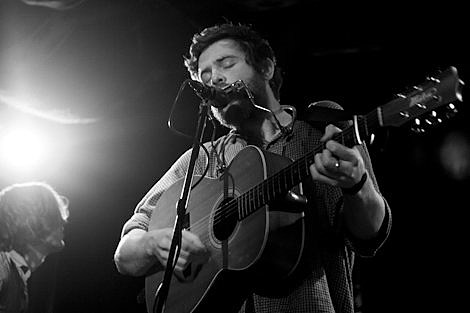 "True to the random, follow-your-nose nature of NX35, I was just heading out of Dan's to catch a spot in line at Hailey's before the much-anticipated Walkmen show filled to capacity, when Australia's Middle East kicked off just in time to change my plans.

45 minutes later, the seven-piece closed with "Blood," a haunted rave-up that somehow managed to wrap the contradictory emotions of deep loss and celebration around a celtic-tinged melody with four-part background vocals, leaving the now rapt audience literally yelling for more, and booing when it was clear no encore would be forthcoming." [Dallas Observer]

Australia's The Middle East made their North American debut on Sunday (3/14) at Dan's Silver Leaf in Denton, TX, as part of that city's NX35 Fest. The late-announced show was scheduled as warm up for their SXSW debut which will take place at the BrooklynVegan official Showcase on Wednesday, March 17th. There they'll join Dawes, Here We Go Magic, Bowerbirds, Califone and Serena-Maneesh. It's their first of four Austin shows. They return for Coachella in April, and then again for an extensive May/June tour with Mumford & Sons.

That tour was already scheduled to stop by Webster Hall on Tuesday, May 18th. Now that show is sold out, and they've added a May 17th show at Music Hall of Williamsburg. Tickets go on sale Friday, March 19th at noon.

More pictures from Denton are below... 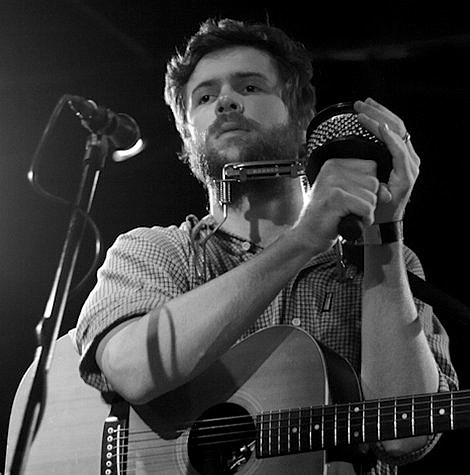 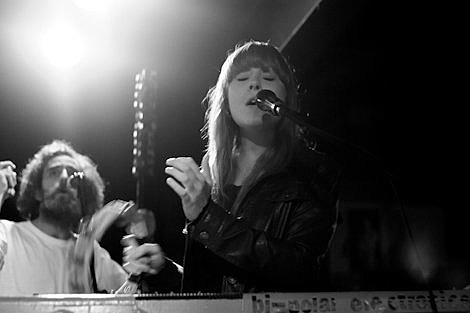 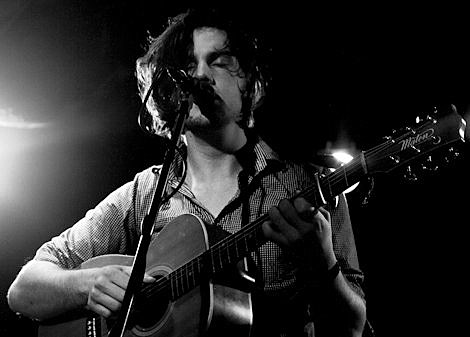 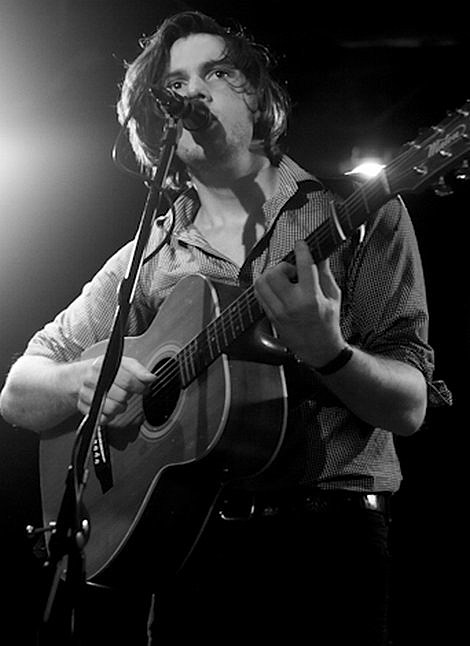 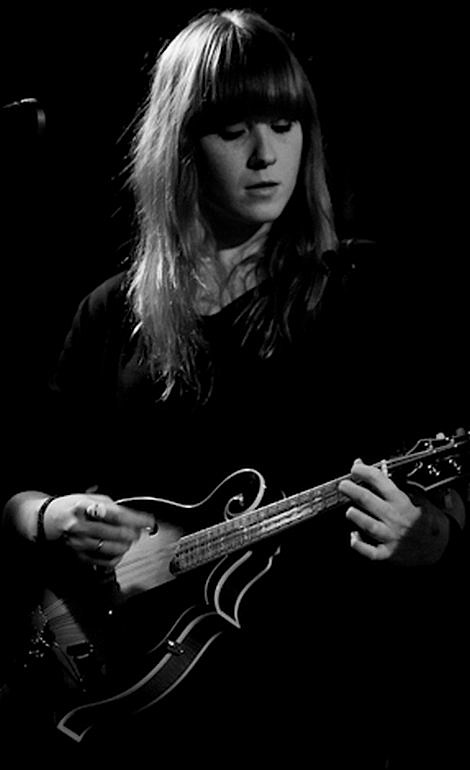 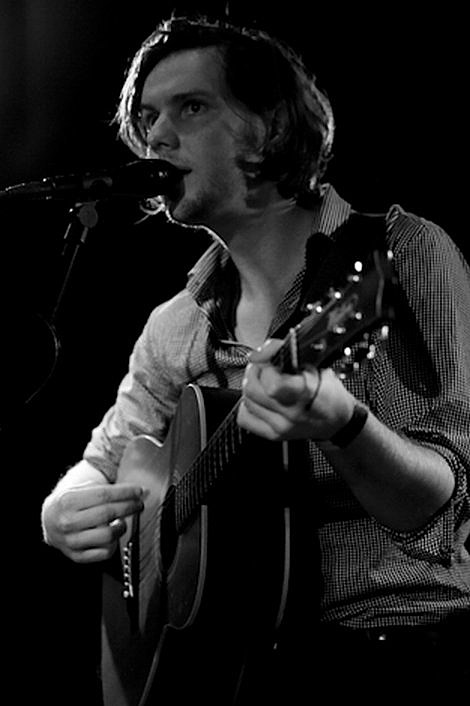 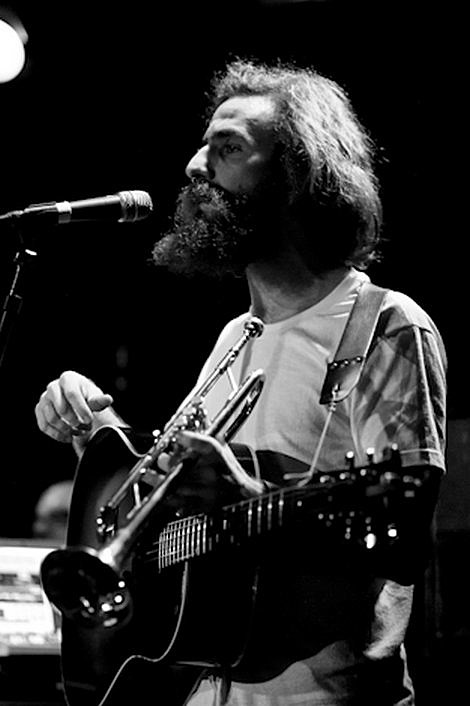 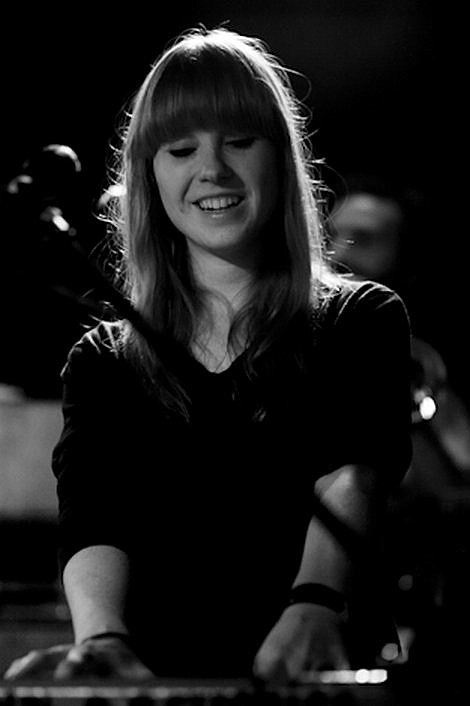