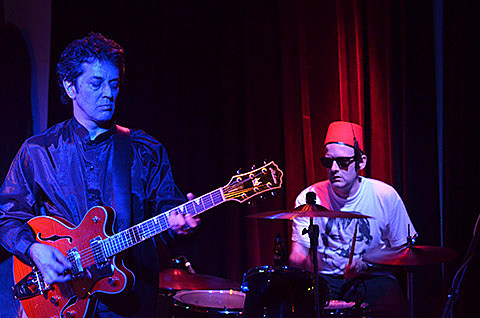 The Monochrome Set are back with a new album, Spaces Everywhere, which will be out March 13 via Tapete Records. Longtime members Bid, Lester Square and Andy Warren, with newish drummer Steve Brummel, made the album which is the third album the band have made since reforming in 2011. The new album is very much in the zippy, erudite style of their '80s postpunk albums like Eligible Bachelors. You can stream snippets of three Spaces Everywhere tracks below.

The Monochrome Set played NYC Popfest in 2013, their first New York shows in 30 years. Let's hope they come back this year. New album artwork, tracklist and song streams, below... 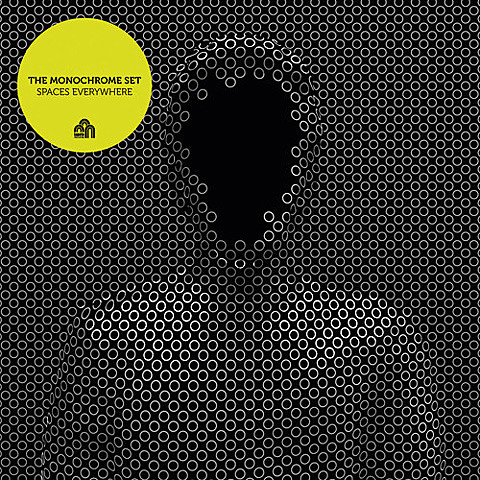 The Monochrome Set - Spaces Everywhere tracklist
1. Iceman
2. Fantasy Creatures
3. Avenue
4. Oh, you're such a Star
5. Rain Check
6. When I get to Hollywood
7. The Z-Train
8. The Scream
9. In a little Village
10. Spaces Everywhere