The Morning Benders @ Cheer Up Charlie's 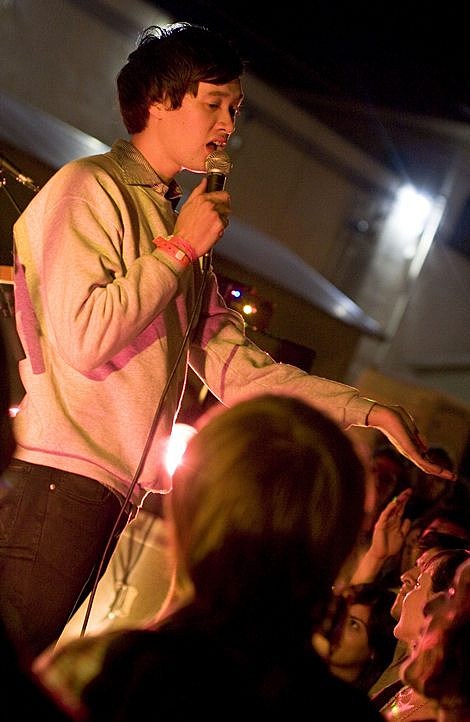 The Morning Benders woke up Wednesday morning to a Best New Music on Pitchfork, and just in time to get to Austin to play their packed 1:30pm set at the free BrooklynVegan day party at Emo's (which sounded great). It was their first of a series of SXSW shows that included the Stereogum party, Fader Fort, the True Panther Sounds showcase at Cheer Up Charlie's (Ms. Beas) and the official Rough Trade (their label) showcase. Eight days earlier we presented their free record release show at Cameo, and I'm proud to present that we're doing it again, but this time at the much bigger venue across the street (though not free this time).

After selling out both of their April shows at Mercury Lounge (April 22 & 28), The Morning Benders have added an April 24th show at Music Hall of Williamsburg. Tickets for the new show go on sale Friday at noon.

"As with the first time I caught them at SXSW, the Morning Benders have taken the opportunity that the success of Big Echo afforded them and used it to up their game by a lot. Their live show is a smart blend of early '60s vocal pop and timeless guitar shredding. They're a group I feel like I could see over and over again without tiring of in the least." [YouAintNoPicasso]

Big Echo is available in CD & LP format at Insound. Graeme saw their SXSW set at Cheer Up Charlie's which is where the pictures in this post are from. The rest of those with all dates, below... 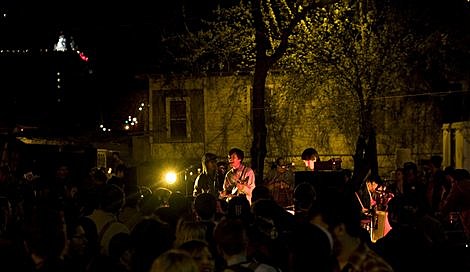 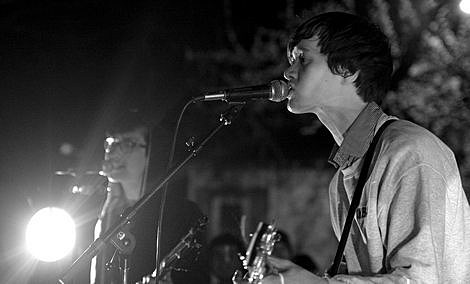 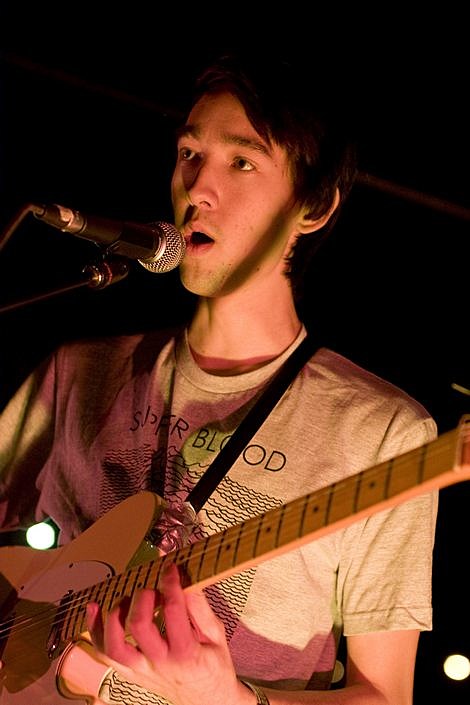 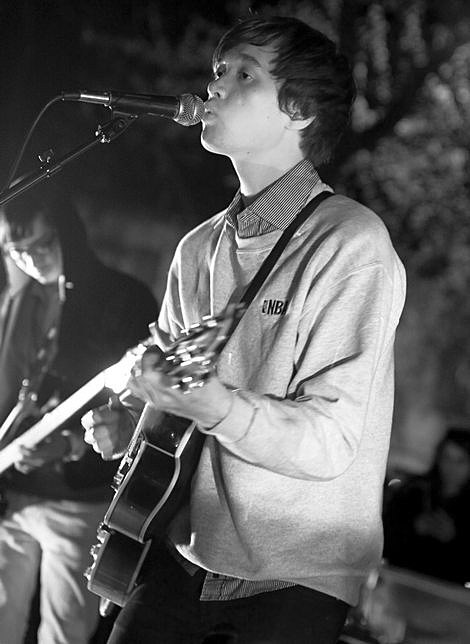 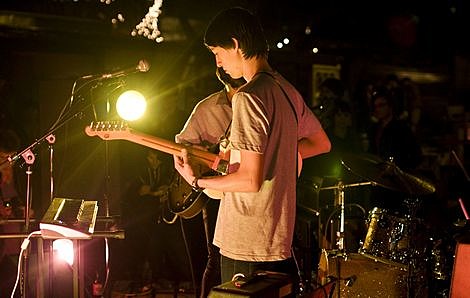 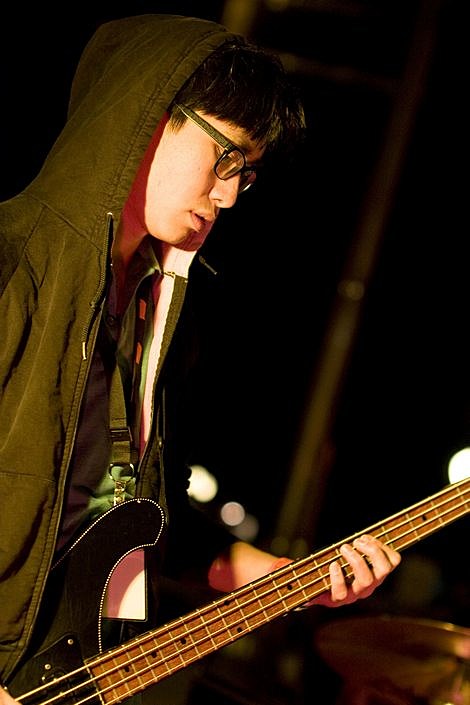 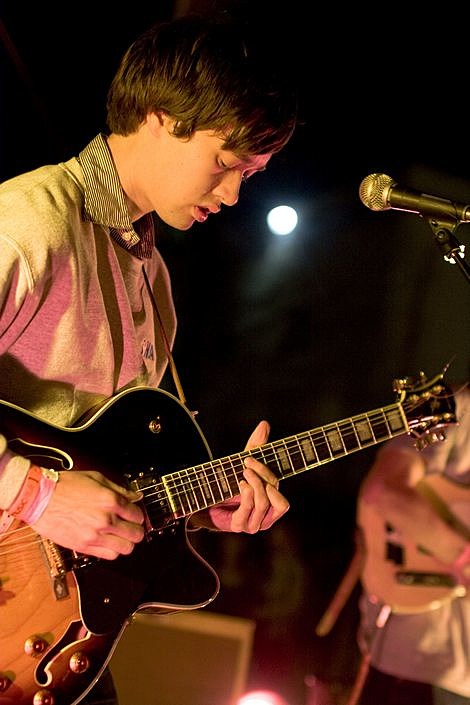 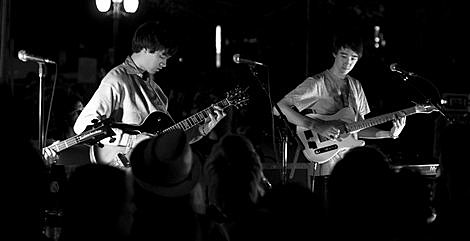 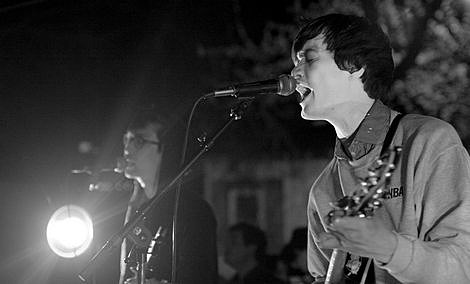