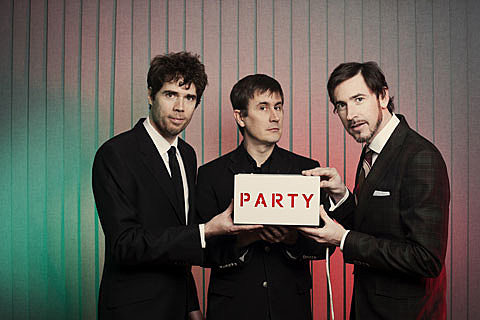 John Darnielle's The Mountain Goats will release a new album called 'All Eternals Deck' on March 29 via Merge Records (who also released John's last project "The Extra Lens" in October)...

"As with their last album, The Life of the World To Come, the [Mountain Goats] treated the [All Eternals Deck] recording sessions as commando raids on several studios with a few different producers: four songs at North Carolina's Fidelitorium with John Congleton; one at Q Division in Boston with Brandon Eggleston; four at Brooklyn's Mission Sound with Scott Solter; and four at Mana Recording Studios in Florida, with former Morbid Angel guitarist and current Hate Eternal helmsman Erik Rutan.

Describing the album, Darnielle writes, "If you have ever watched say a 70s occult-scare movie where one of the scenes involves a few people visiting a storefront fortune teller, getting their cards read, and then trying to feel super-hopeful about their predicted outcome when what they're visibly actually feeling is dread, then you have a pretty decent idea of what the album is all about." He elaborates, "Other possible points of reference include 'Burnt Offerings,' 'Go Ask Alice,' and that one scene in The Warriors where they're on the train and the sun's coming up and they're safe but you know the scars are permanent now."" - Merge Records

The tour to support that album will happen in March and April and includes two shows at Bowery Ballroom with the amazing Megafaun (3/28 and 3/29). Tickets for both of those shows are on AmEx presale now, and go on general sale on Friday.

There are two MP3s above. "Tyler Lambert's Grave" is a new song John released for free on the Internet, but it's not on the new album. "Damn These Vampires" is though. The full tracklist, the new album's cover art, and all dates, below... 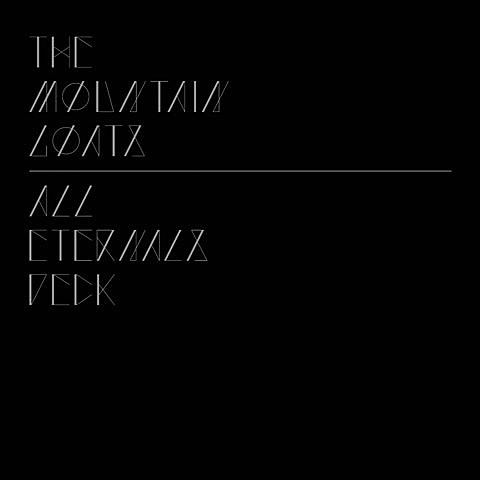