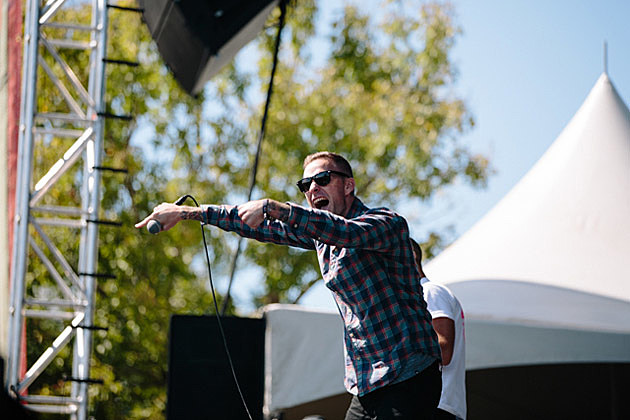 The Movielife's reunion continues in 2016, with NYC, Philly and Virginia Beach shows announced for this March. The NYC show happens March 24 at Webster Hall with special guests . Tickets go on sale Friday (1/22) at 10 AM. The Philly show is with The Early November.

UPDATE: The openers for the NYC show are Crime In Stereo, Incendiary and Aviator.

The band's frontman Vinnie Caruana and guitarist Brandon Reilly (who also fronts Nightmare of You) are also playing an acoustic set in Vinnie's living room in Brooklyn on January 30, and they'll be streaming it live. They'll be playing songs by The Movielife, Nighmare of You, and Vinnie's other band I Am the Avalanche. You need a ticket to watch the stream.

I Am the Avalanche also have two sold-out Brooklyn shows this weekend.

All Movielife dates are listed, with a recent pro-shot live video, below...