The Muffs (not a recent pic) 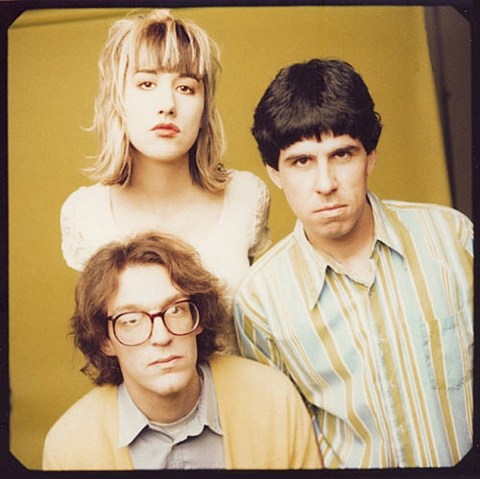 '90s indie punks The Muffs aren't too active these days (they haven't released a new album since 2004's Really Really Happy), but they do still play a bit and they've got a few shows scheduled this year. One of those shows happens in NYC on July 26 at The Bell House. It's their first NYC show since they played the same venue back in 2011. Tickets for that show are on sale now. All currently known dates are listed below.

The Muffs have some classic releases of the '90s under their belts (1995's Blonder and Blonder is a personal favorite) and their sound has been proved to be pretty influential on this whole slew of indie/punk bands we've been getting lately (especially Big Eyes). Check out some classic (and newer) videos and that list of tour dates below...

The Muffs - "Kids in America"