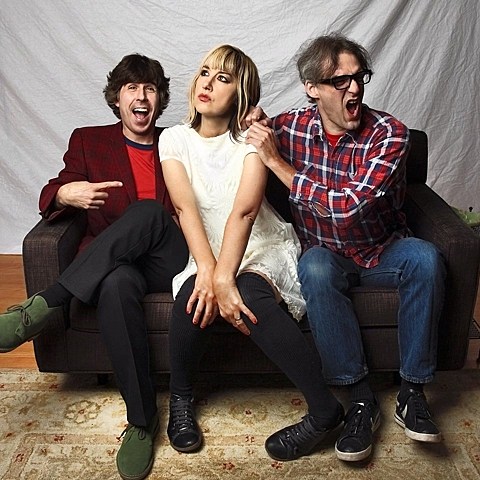 '90s-era rockers The Muffs recently announced that their first album since 2004, Whoop Dee Doo, would be out on July 29 via trusty garage rock label Burger (and Cherry Red), and they've just released a second single from it. Like its predecessor, "Up and Down Around," "Weird Boy Next Door" has them sounding like no time's passed since their prime era. And if you were wondering if Kim Shattuck still has her scream, this new one proves it. Check it out below.

The band have also added a few Northeast dates to their tour schedule, including a NYC show happening on October 10 at The Bell House, as well as CT and NJ dates. Tickets for the NYC show are on sale now.

Speaking of Burger, the label's Caravan of All Stars tour was recently announced.

All Muffs dates are listed, with the new song stream, below...

The Muffs - "Weird Boy Next Door"