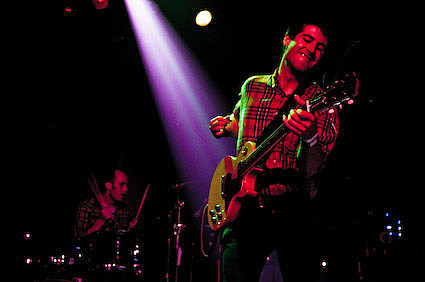 San Diego's The Muslims are returning to the East Coast in August to play four more NYC shows. Last time they were here they played seven, one of which was at Santos Party House with the Vivian Girls. The Muslims pics from that show are in this post.

The NYC shows: The Muslims will open both upcoming Walkmen shows at Bowery Ballroom, play at Union Pool the following night (8/20) with Atlanta's The Howlies (great site guys), and then again at the clothing store Dunderdon on the 21st. All dates and more pics below... 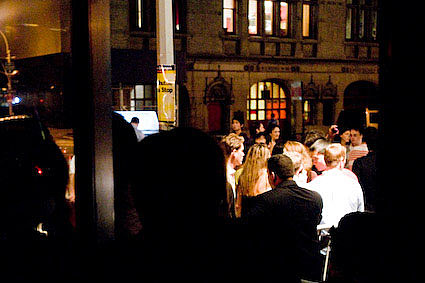 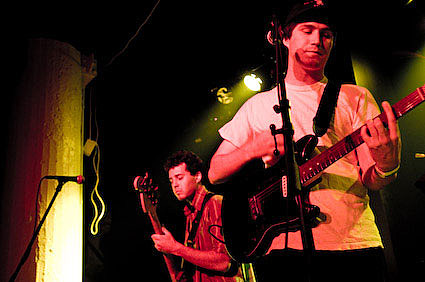 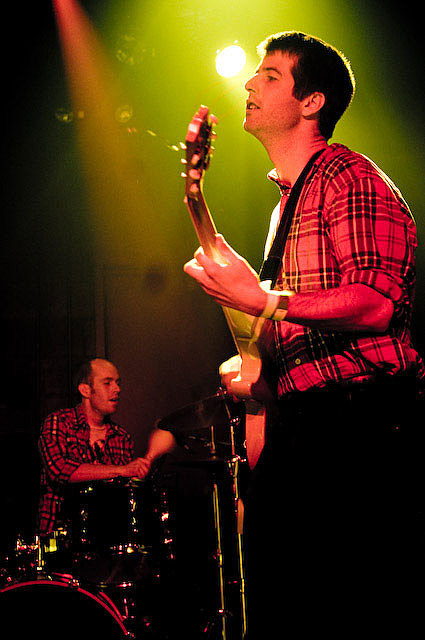 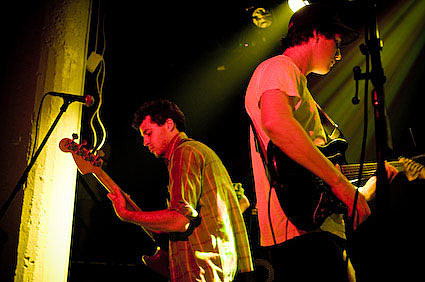 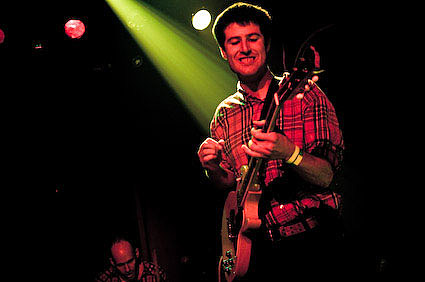 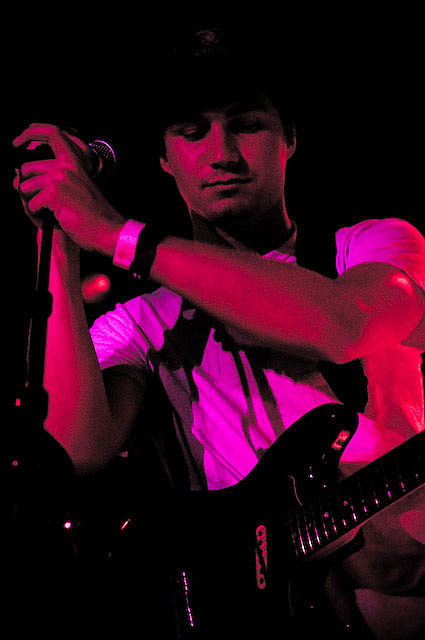 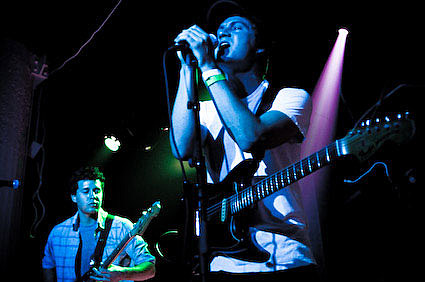 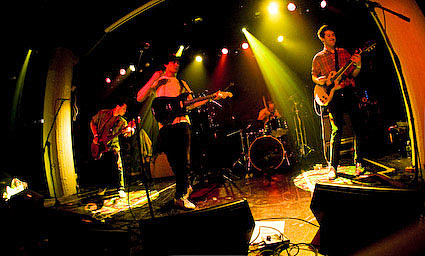 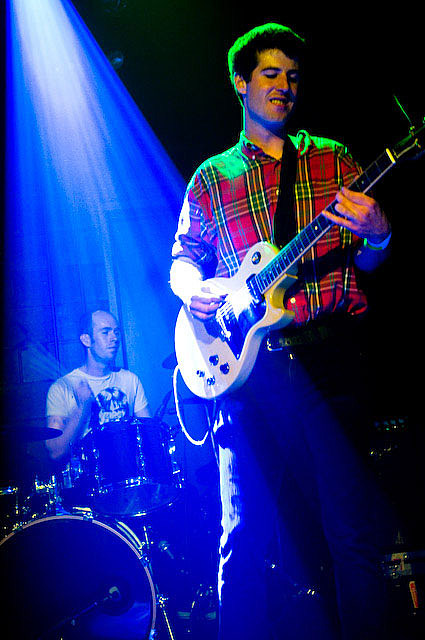 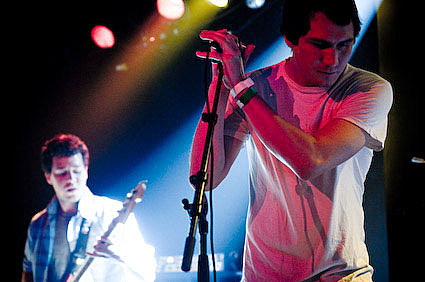 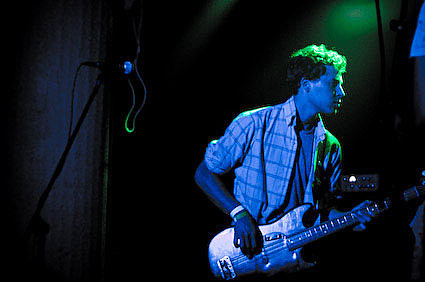 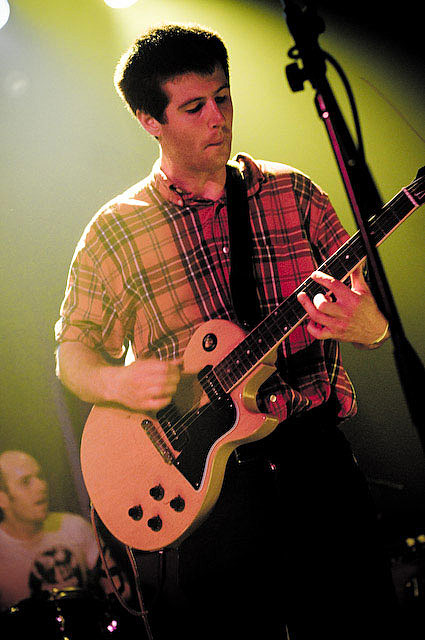 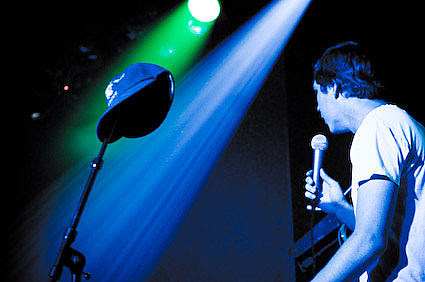 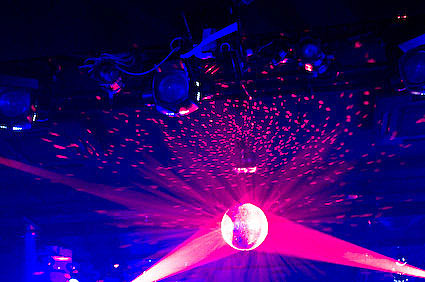 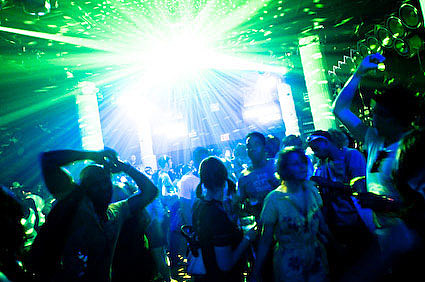 (thx Black Bubblegum for the help with this post)