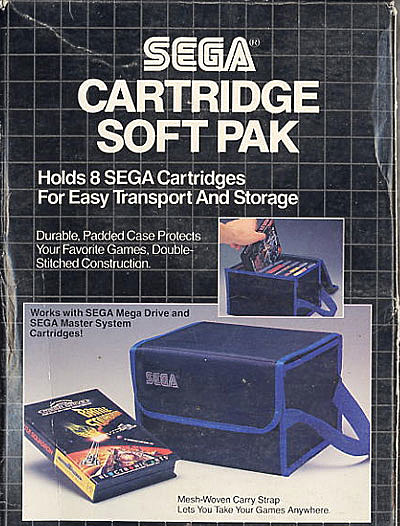 VICE: Why did you change the name?
Matty Soft Pack: It had started to seem like a burden. All the shit people say, people were being dicks, saying all this shit about jihad. We all felt pretty shitty about it. It became something that we had to live with every day.

Did you ever actually get threatened about the name?
No, why would we? We got a band together and we liked the sound of the name but we didn't think it was a big deal, and then people got excited about it. We didn't really like it in the first place. It didn't even occur to us that it might be controversial, it's just a good word.

Hmmm, not sure I believe that. Do you think the name got you more attention than you'd have got otherwise?
Yeah, if I'm honest I think it probably did.

So do you think some people might think you're pussies for changing the name once you've already got the attention? Like now you're ready to be successful, you'll get a normal one?
Yeah, I can see why people would see it like that, but it's not like that. We're fucked. People thought we were dicks when we had the name, now they think we're dicks cause we don't.

But officially you're not pussies?
No, I don't think the music we make is pussy.

The Soft Pack's latest tour dates are HERE. Decide if they are pussies in the video below...

Filed Under: name change, The Muslims, The Soft Pack, VICE
Categories: Music News
Comments
Leave A Comment
Back To Top