I thought The National were one of the best acts that covered a song from Bruce Springsteen's Nebraska album at the Winter Garden last night (January 14, 2006). The three hour free show, entitled "The Nebraska Project", kicked off the 2006 New York Guitar Festival. The National played Mansion on the Hill. WFUV DJ John Platt gave each artist a short interview after their song. 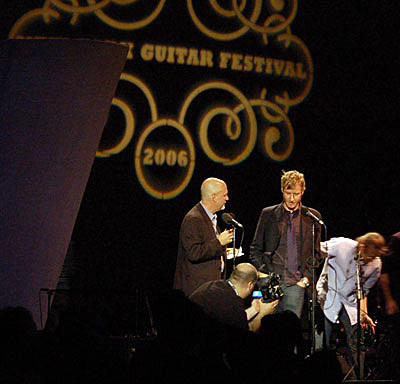 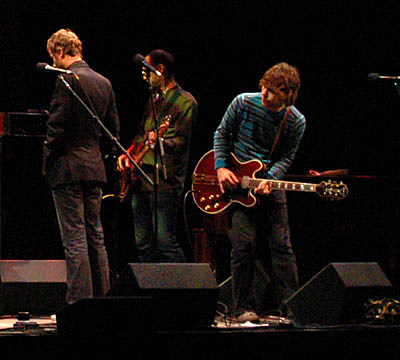 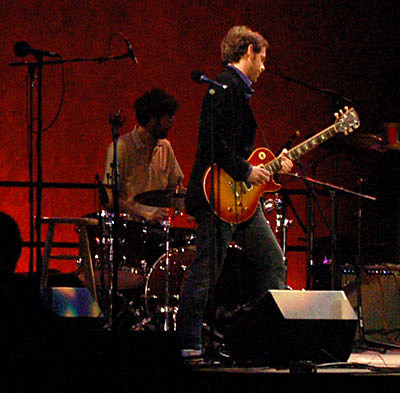 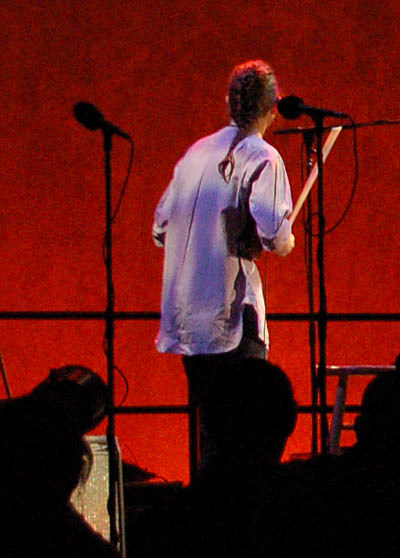 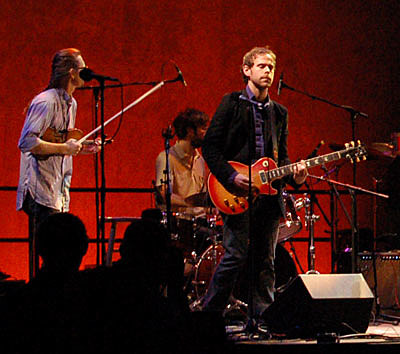 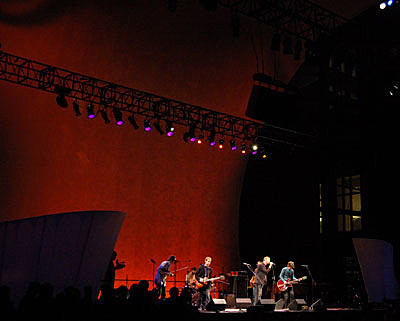