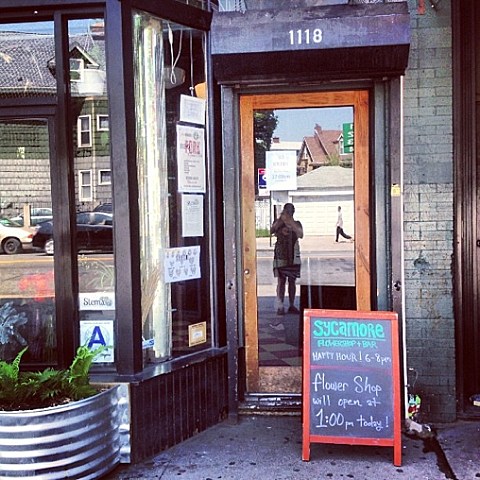 As mentioned, The National are playing small NYC shows today, including Mercury Lounge at 10 PM (tickets go on sale at noon), Public Assembly at 5 PM (free if they select you for a ticket), and now they've announced a very-last-minute one happening at Sycamore in Ditmas Park at 12:30 PM. The venue is (or was) booked by Jessica Dessner, sister of The National's Bryce and Aaron Dessner.

The show was announced via the instagram which is pictured above and included the caption, "Care to join us for lunch? Doors at noon, show 1230 see you soon?". It was announced so last minute, as to obviously keep anyone but their neighbors and people who knew about the show away from the super small show in in their hood of Ditmas Park.

If you can't get into any of today's small shows, there's still the huge Barclays Center show on June 5 with Youth Lagoon. Tickets for that show are still available and we're also giving away a pair.

UPDATE: Here's a pic from the Sycamore show (via The National's Instagram): 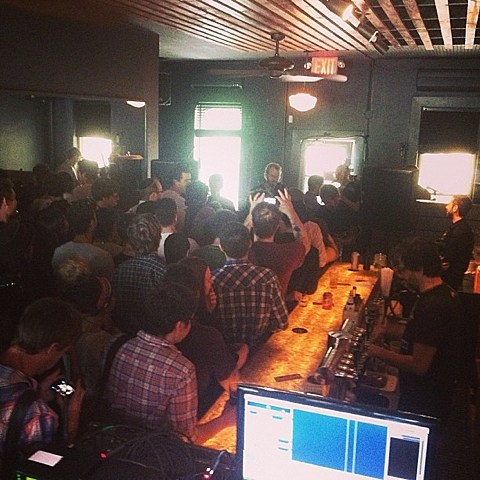 The National's new album, Trouble Will Find Me, is out today. Video for its single, "Sea of Love," below...

The National - "Sea of Love"