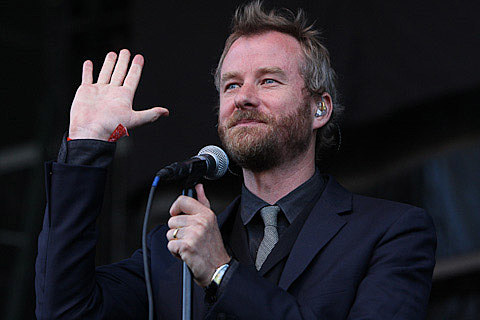 In order to the play the main stage, the lead singer of every band is contractually obligated to compliment the scenery: At least it seemed that way.

In fact, Damian Kulash of OK Go did it twice, calling the rolling desert vistas carved by the Columbia River "unbelieavable" and "amazing" before two different songs.

The National's Matt Berninger, the gangly embodiment of deep-voiced New York cool, at least waited until the last song to gush briefly about The Gorge Amphitheatre's majesty.

But who could blame them? Tens of thousands of years in the making, The Gorge is, rain or shine, one of the nation's most breathtaking concert venues. [OregonLive]

Remember The National's newly added show at NJ's Wellmont Theatre on Septermber 24th? That date is part of what you might call the band's third leg of North American touring in 2010 (they'll get to Europe at least three times this year too). Starting in NJ, the National will be on the road with Owen Pallett for shows across North America into mid-October. (Before that, Owen opens for Dirty Projectors at T5 on September 11th.) European shows are planned after that (which bring the band's schedule into December).

The National played Sasquatch Music Festival in Seattle over Memorial Day weekend. More pictures from that set and all tour dates (with openers) are below... 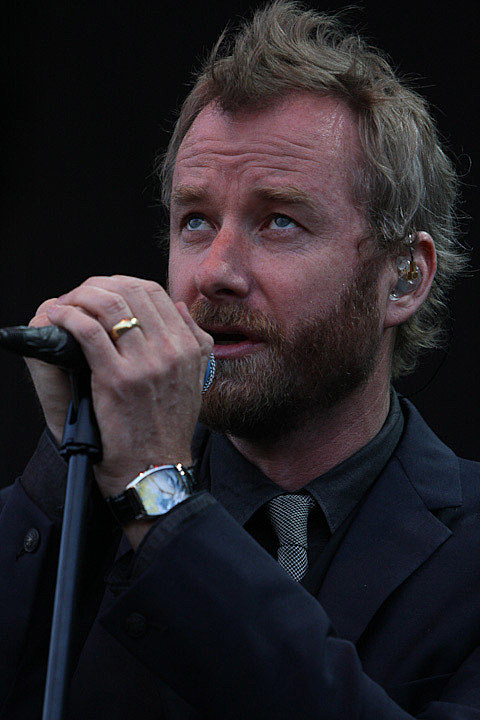 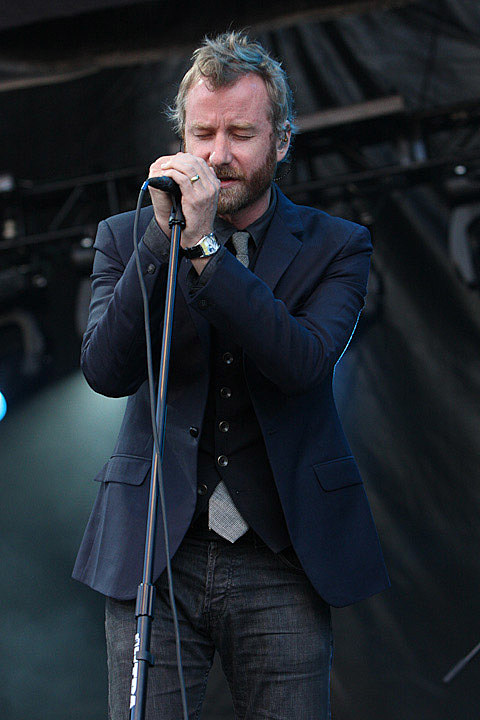 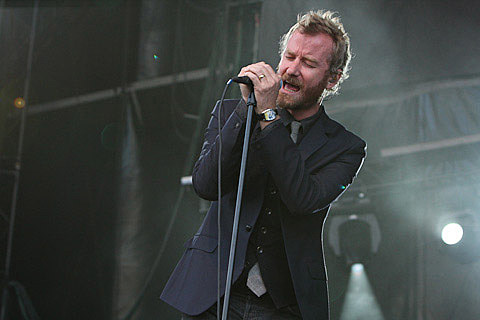 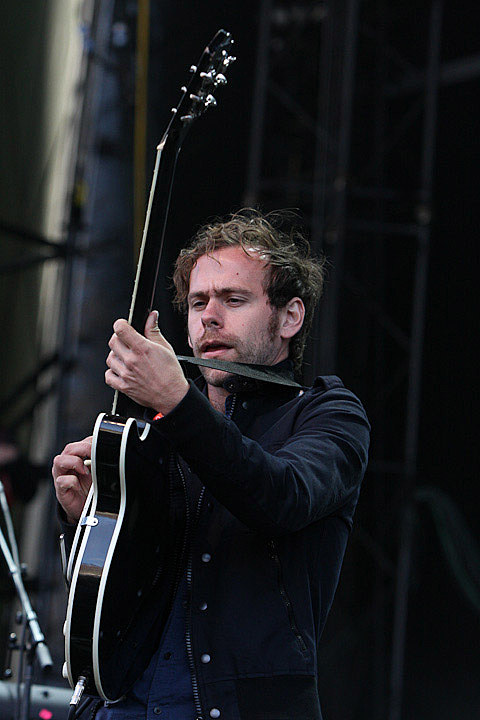 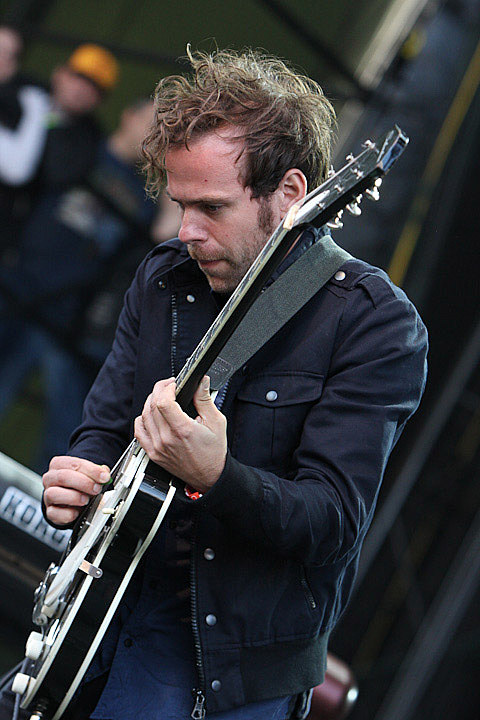 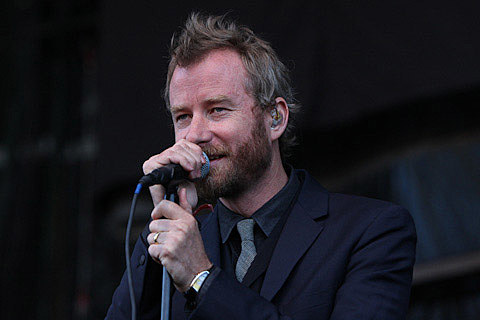 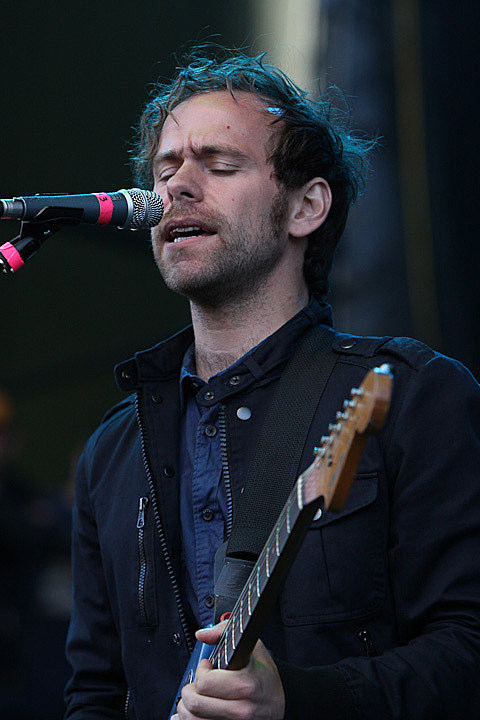 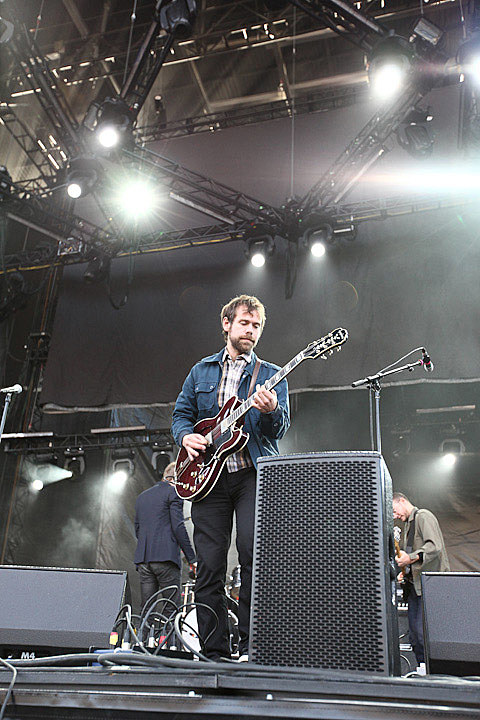 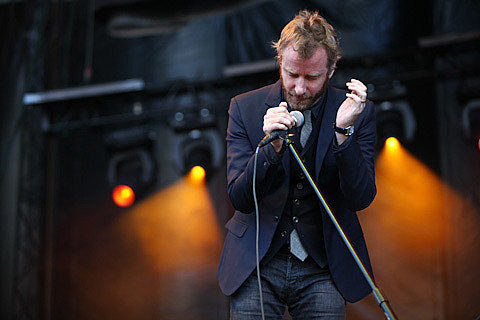 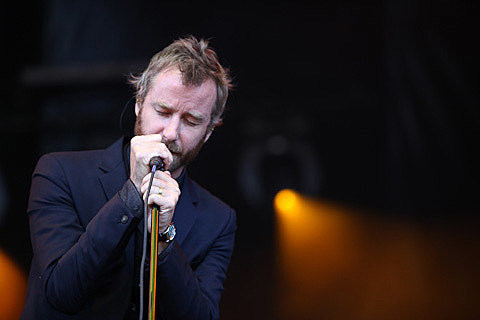 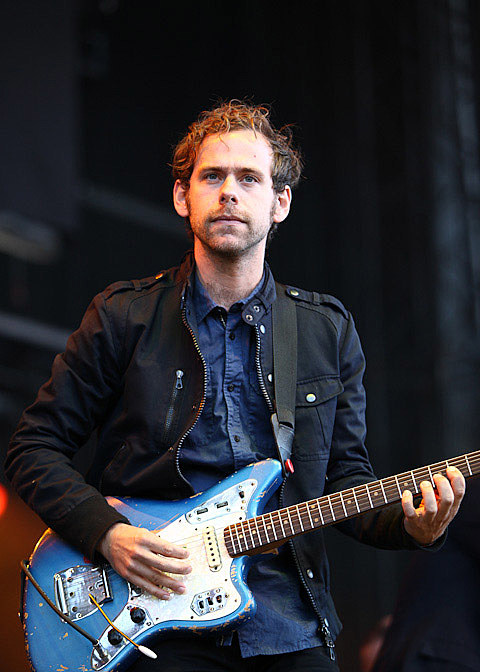 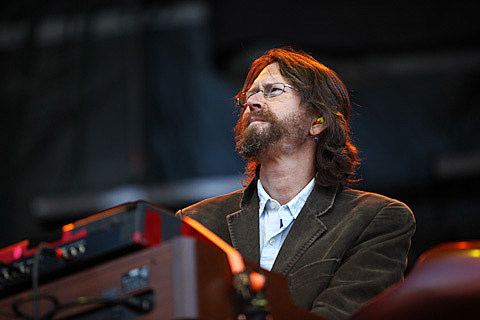 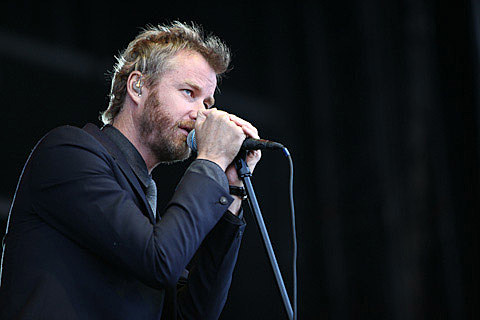 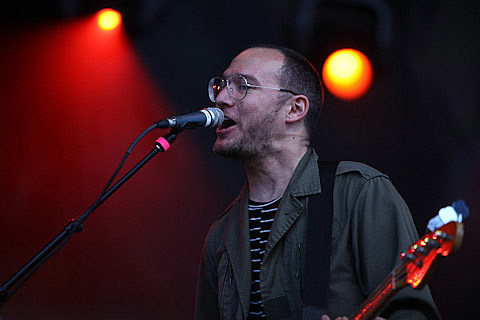 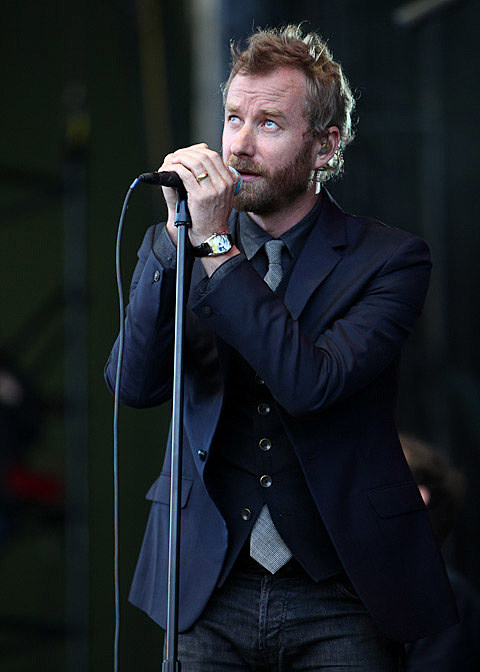 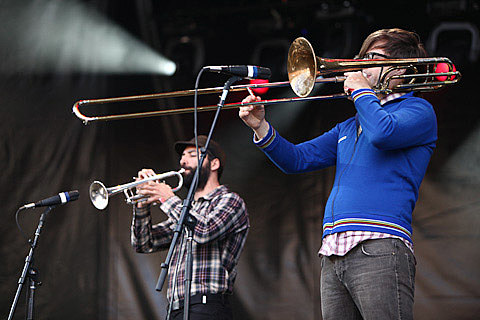 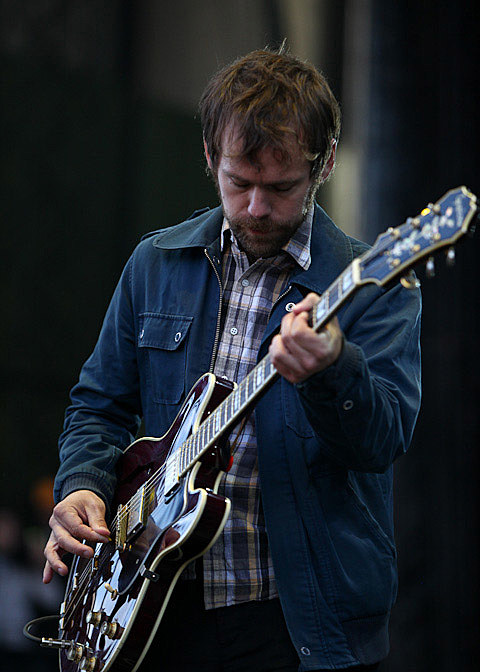 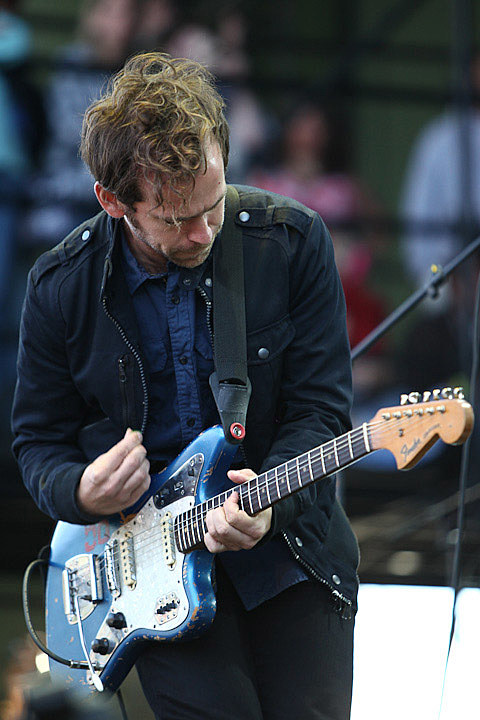 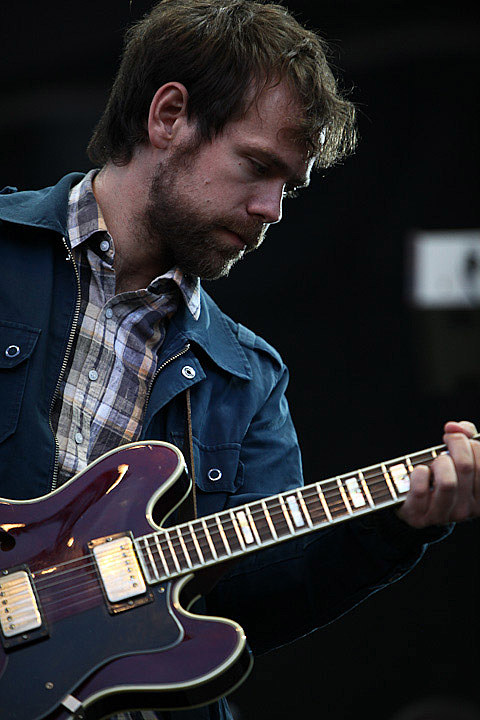 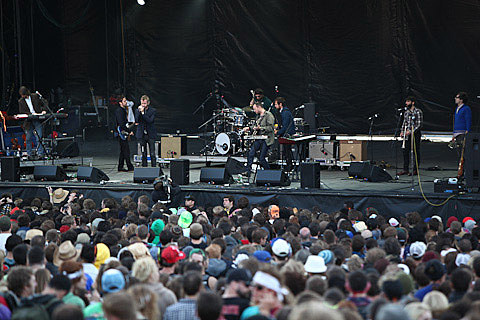 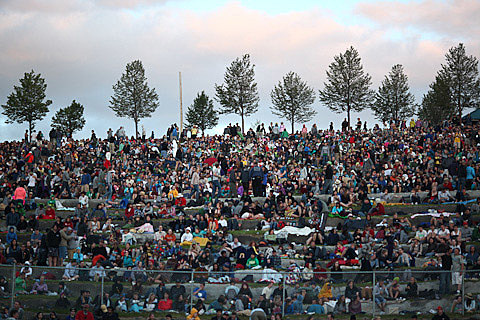 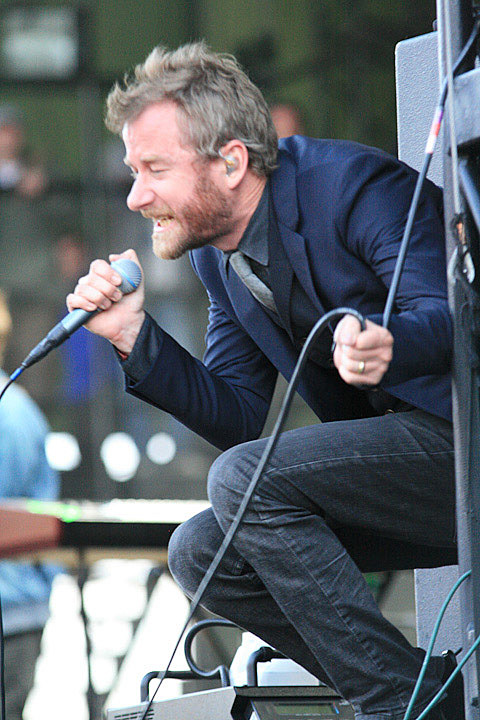