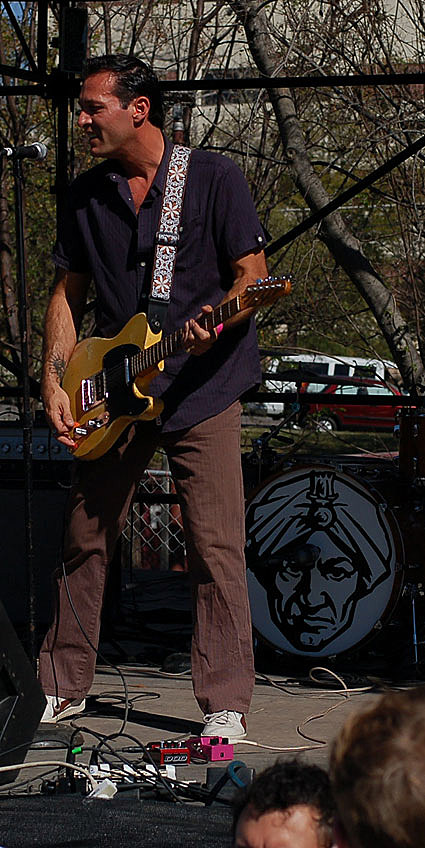 John Reis (b. 1969 and also known by the pseudonyms Speedo, Slasher, and The Swami) is an American musician, singer, guitarist, record label owner, and disc jockey. He is best known as the singer and guitarist for the rock band Rocket from the Crypt, which he formed and fronted (as Speedo) for the entirety of its career from 1990 to 2005. Prior to this he was the guitarist in the post-hardcore band Pitchfork, and also played in Drive Like Jehu during the early 1990s. In 1999 he formed the Hot Snakes, and in 2000 also formed the Sultans, in which (as Slasher) he sang and originally played bass before switching to rhythm guitar. He played in both these bands until their breakups in 2005 and 2007 respectively. He also released a solo recording under the name Back Off Cupids, which was recorded in 1994 but not released until 1999. Over the years he has performed in many other musical acts including Conservative Itch, Stacatto Reads, Custom Floor, and Beehive and the Barracudas. He is the owner of Swami Records, a label he founded in 1999 (he uses the title The Swami in this capacity). He frequently works with bands in a studio capacity and releases albums by many southern California groups through his label. He also hosts the "Swami Sound System" program on San Diego radio station 94.9 (KBZT). Reis remains an influential figure in the San Diego underground music community and is currently performing with a new band named The Night Marchers. [Wikipedia]

The Night Marchers have been on tour for a while and tonight (May 7th) is the night they play their show at Mercury Lounge in NYC. In honor of that, here are some photos I took of them on March 15th in Austin (as the Mess With Texas festival.... that many comedians and bands including The Breeders also played).

The Night Marchers' new album See Your In Magic is out now on Swami/Vagrant.The rest of those SXSW pics are below... 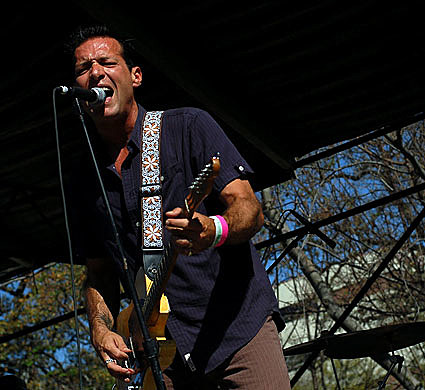 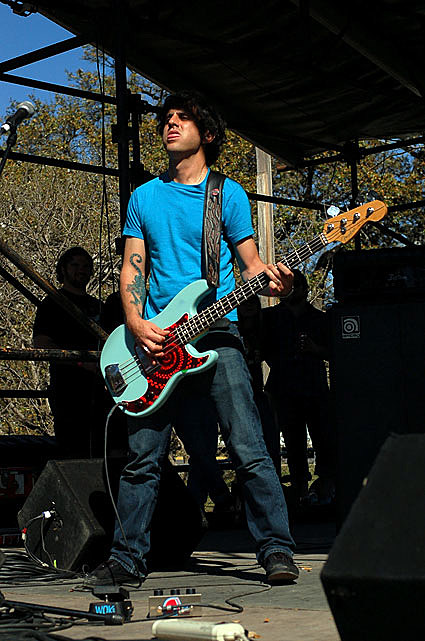 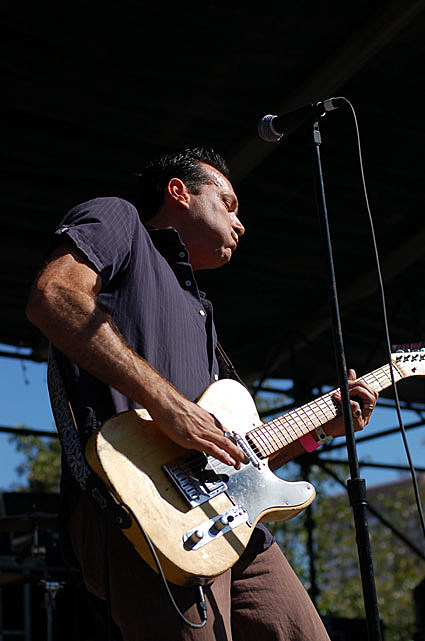 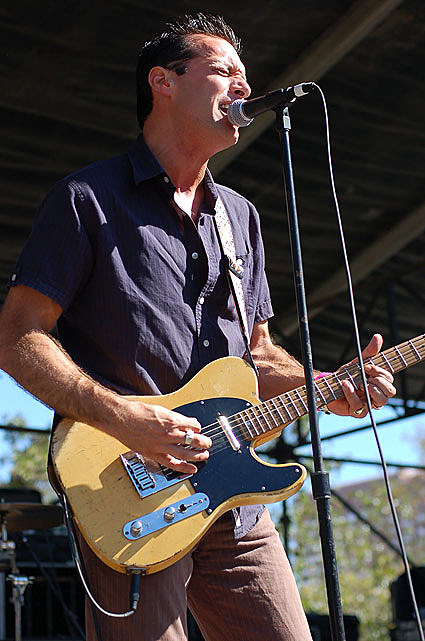 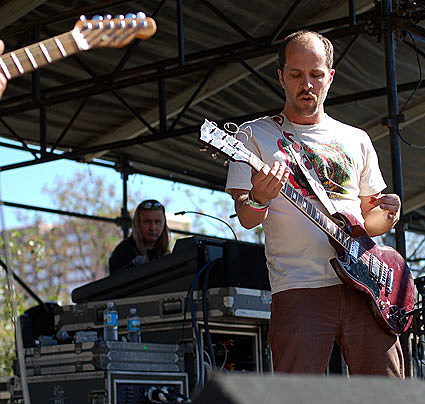 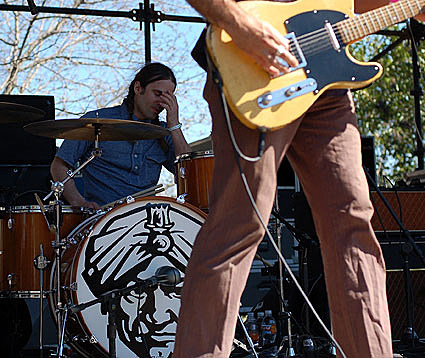 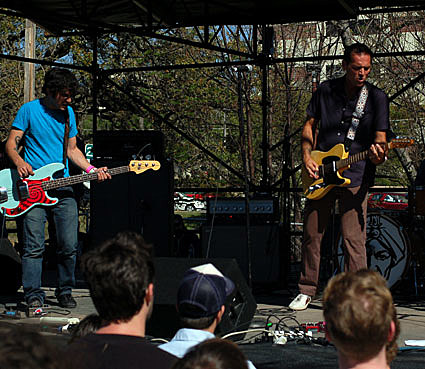 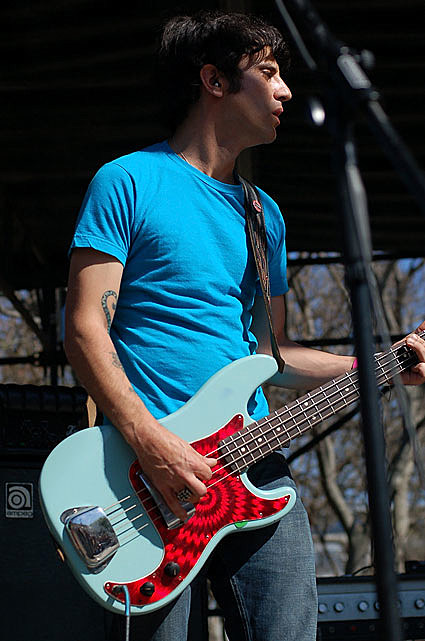 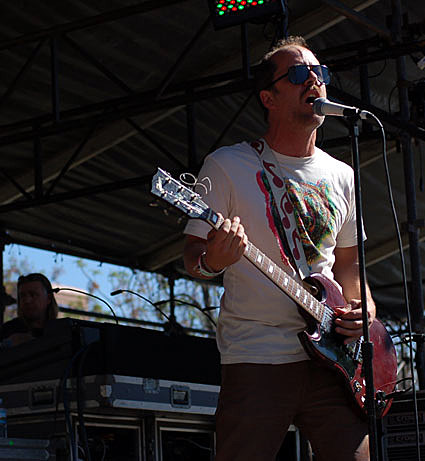 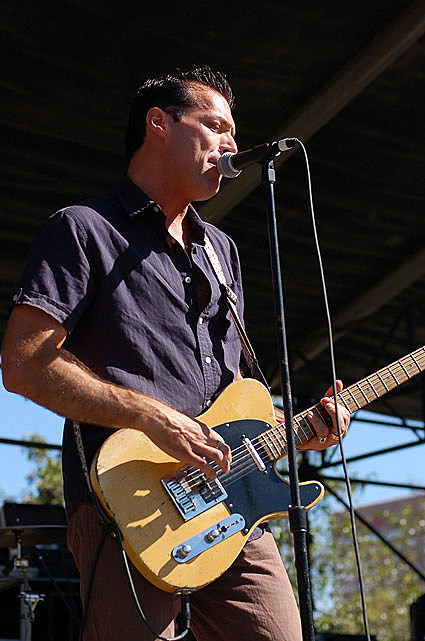 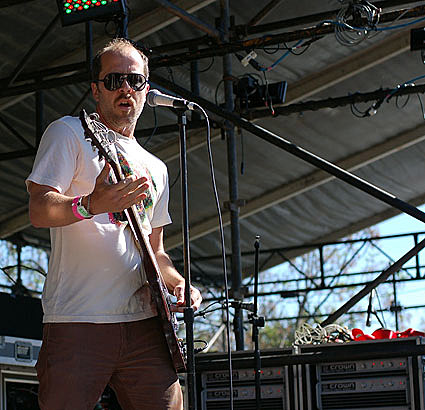 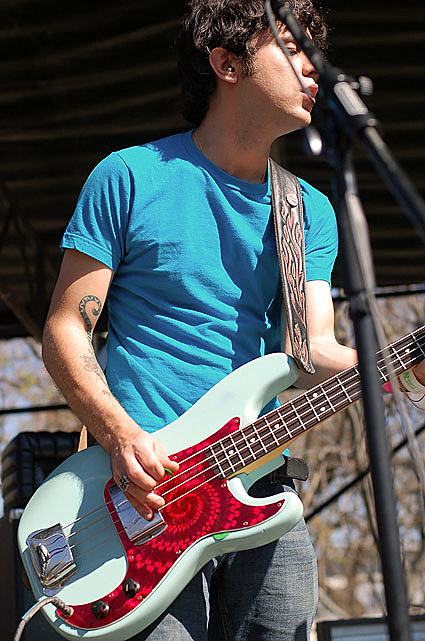 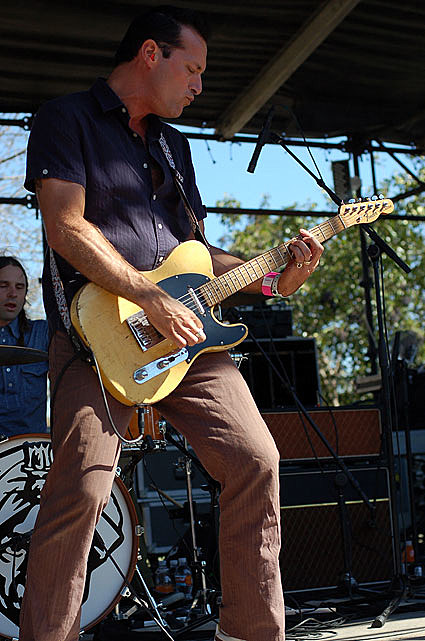 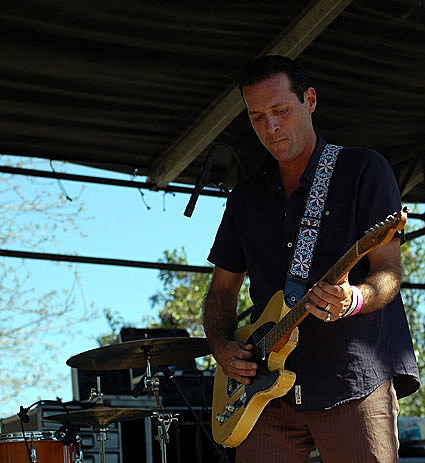 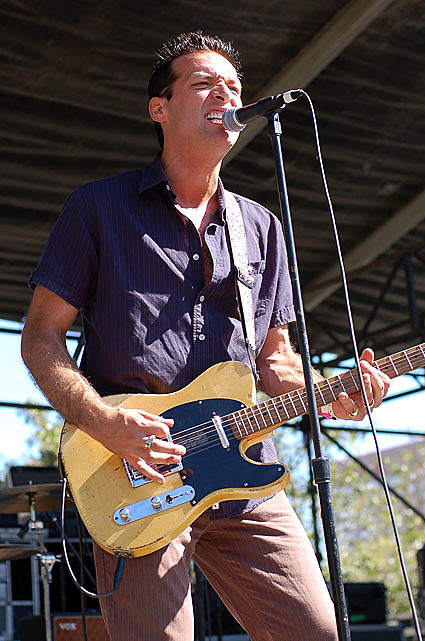 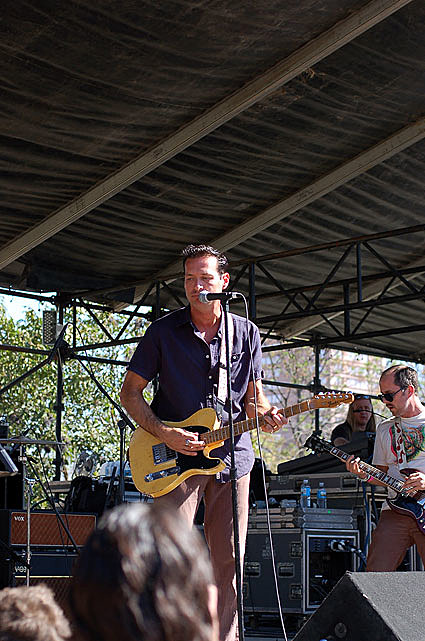