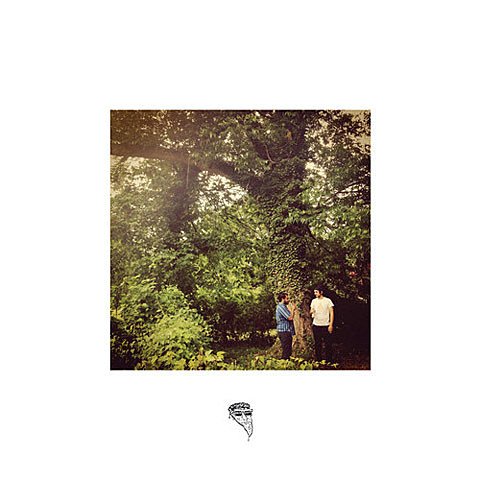 The Numerators have a new 7" of reverb-y psychedelia due via Suicide Squeeze next week. The release features two tracks, the decidedly calm and spacey "Dead" and the psyche-spazz freakout "Finally Sees," both of which are streaming below (the latter for the first time).

The Numerators kick off a string of US dates on Friday (4/26), starting at Paradise Lost in New Brunswick, NJ and ending with an appearance at Shea Stadium on May 11 with The Orwells, Cosmonauts and The Garden (tickets). The band will also play Secret Project Robot on May 17  which will be a record release party for the 7".

Yes, that is correct, The Orwells are on the road for a select set of dates outside of their previously discussed appareance at Lollapalooza. The shows are part of a mini-tour of the East Coast in early May, the dates of which are below along with all streams.

All Numerators and Orwells tour dates and that stream are below.