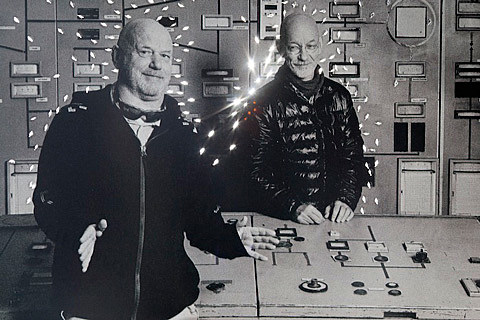 It's a solid piece of music that mutates into an eight legged lunar Land Rover and takes off into a cosmic horizon of a million sounds, patterns and textures. It spins the listener on his/her head, rewiring their brains to maximum capacity, then brings them home, sweet home. MOONBUILDING 2703 AD' is inspired by this place called earth and the idea that in the future mankind discovers its root element in the ancient rocks on solar moons, which are based on musical harmonies, that despite being imprinted a billion lights years ago, are set to the same tempo as the Orb.

The LP features four lengthy cuts, and there's a deluxe edition that includes a tribute to J Dilla titled "Dilla's Moon Quake." No music from it has been released yet, but you can check out the artwork and tracklist below.

Folks on the western half of the United States can catch The Orb live in a couple weeks. (They played NYC last year.) Dates include an appearance at the Futher Future Festival which happens May 1-3 just outside of Las Vegas though organizers are in a last-minute scramble to find a new location after permits for the original spot were denied. The fest also has Hundred Waters, Lone, Tim Hecker, Com Truise and more on the schedule.

All dates for The Orb are listed below. 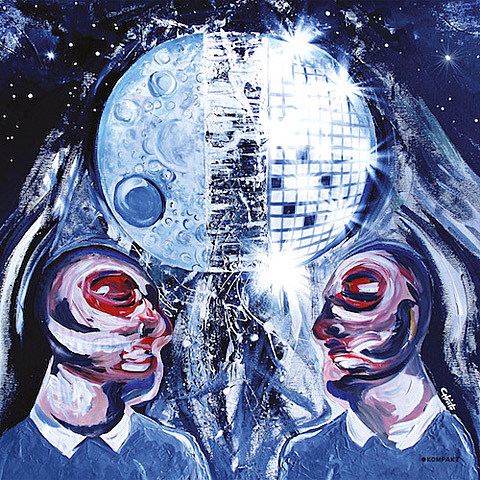