It was a real bummer when Salt Lake City doom-folk band SubRosa broke up in 2019, but the good news is that four of the band's members -- Sarah Pendleton (vocals, violin), Kim Cordray (violin), Andy Patterson (drums), and Levi Hanna (bass) -- have continued on in new band The Otolith (which also includes bassist Matt Brotherton). The band their debut in 2020 with a song on Blues Funeral Recordings' Women of Doom compilation and Magnetic Eye Records' Alice In Chains tribute album, and now they've announced their debut album, Folium Limina, due October 21 via Blues Funeral. The first single is "Sing No Coda," a 13-and-a-half minute epic that pretty much picks up where SubRosa left off. Sarah Pendleton says:

The riffs for 'Sing No Coda' were cooking in our cauldron for a while, but it wasn't until after we had weathered 2020 that I started to write the lyrics. I developed a strange, intense hypochondria throughout that year, and I know a few others who did as well. It became maddening, trying to discern fear from reality. But far worse was the loneliness, feeling like the most important relationships and friendships were stretching thin and growing tattered, and there was nothing I could do to stop it.

Now that the world is (mostly) out of the woods and we are seeing faces and traveling and playing again, it is massively cathartic to sing those words: Sing no coda, by the stream. Instead, my friends, wait, wait for me!

Check out the new song, album artwork, and tracklist below.

As for SubRosa's other vocalist, Rebecca Vernon, she has a new band called The Keening who were also on Women of Doom, but so far we haven't heard anything else from them yet. 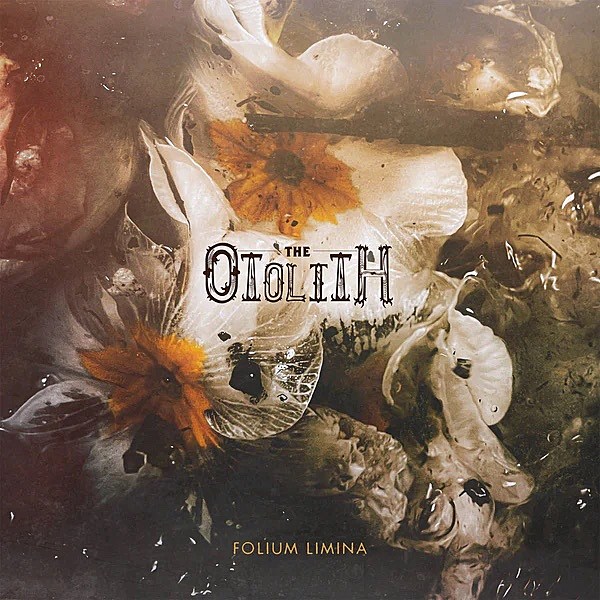