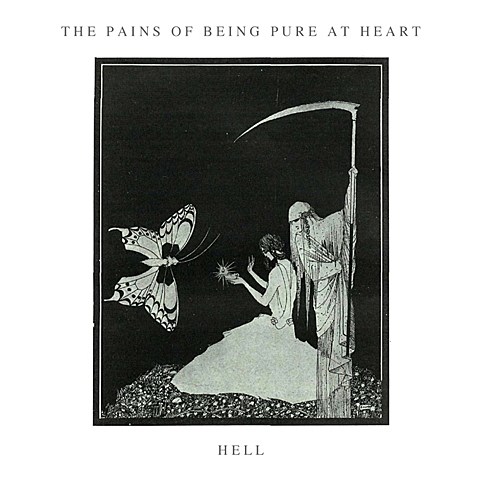 The Pains of Being Pure at Heart announced that they'll release a new EP called Hell on November 13 via their own Painbow label. The EP features the new original song "Hell" plus covers of Felt's "Ballad of The Band" and James' "Laid" (which, for better or for worse, you may also know as the song Matt Nathanson covered for several American Pie movies). Jen Goma (also of A Sunny Day in Glasgow) takes lead vocals on "Laid," and you can listen to that below.