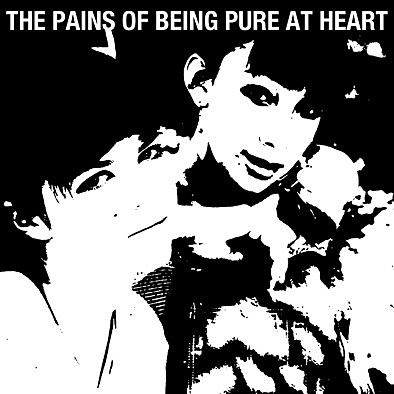 The Pains of Being Pure at Heart have two upcoming NYC shows scheduled. The first is February 7th at Mercury Lounge which is also the first date of a tour the NYC band is going on with The Depreciation Guild. Cause CO-Motion! is also on the Manhattan bill and tickets are on sale. The second is March 13th at the Bell House which is the first date of a tour the band is playing on their way to SXSW.

Their self-titled album (pictured above) will be released in February 2009. Grab two tracks from it above. Check out a video, some pics from the show they played at MHOW with Bishop Allen in November, and all tour dates, below...

The Pains of Being Pure at Heart - Everything With You 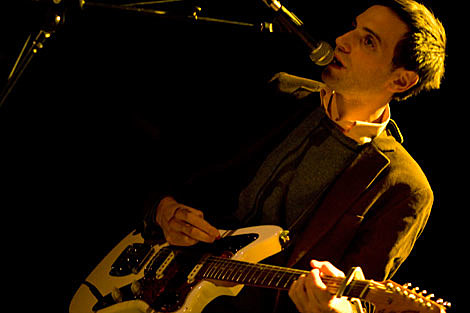 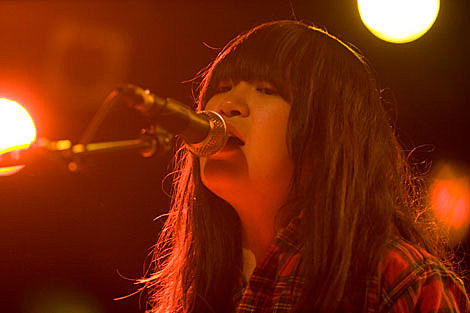 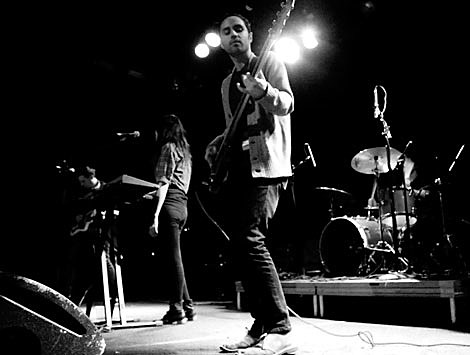 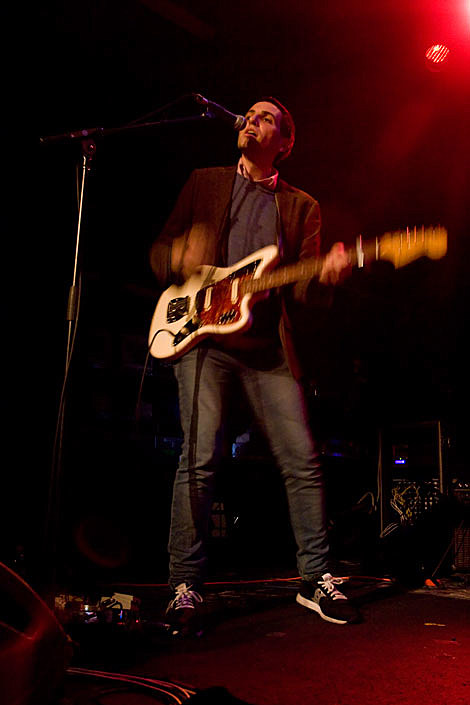 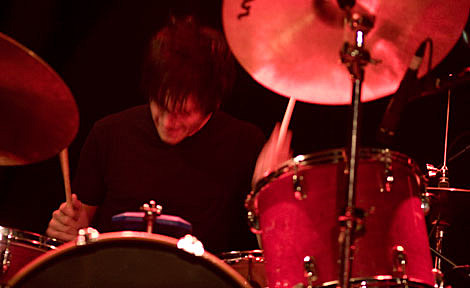 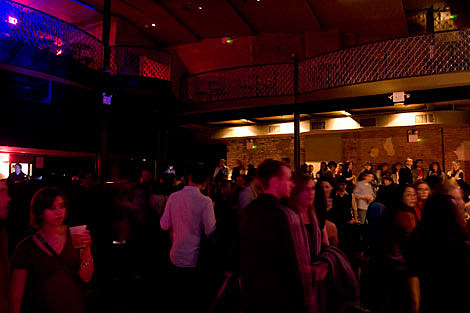 * with The Depreciation Guild