It's been a while since we've heard from Nashville's The Paperhead -- 2012, when they released their terrific single "The Picture of Her Demise" -- but the band have plotted their return. The trio still worship at the alter of Syd Barrett and Pete Townshend (circa 1966) and will release their second album, Africa Avenue, via Trouble in Mind on November 11. We've got the premiere of the very catchy opening cut, "Africa," in this post.

The Paperhead will be in NYC for CMJ with currently three shows on their schedule: The Beyond Beyond is Beyond party at Union Pool on October 22 (more details TBA); a Trouble in Mind showcase at Cake Shop on October 23 with Doug Tuttle, Ultimate Painting, Estrogen Highs, and Negative Scanner; and a Trouble in Mind day party at Rough Trade on October 25 with the same bands. The Paperhead headline that which serves as a bridge to the evening Austin Psych Fest extravaganza there with A Place to Bury Strangers and more. More CMJ shows for The Paperhead to be announced.

Ultimate Painting, you may remember, is James Haore or Veronica Falls and Jack Cooper of Mazes and their debut album is out via TiM on October 28.

Paperhead CMJ dates are listed, along with the song stream, below... 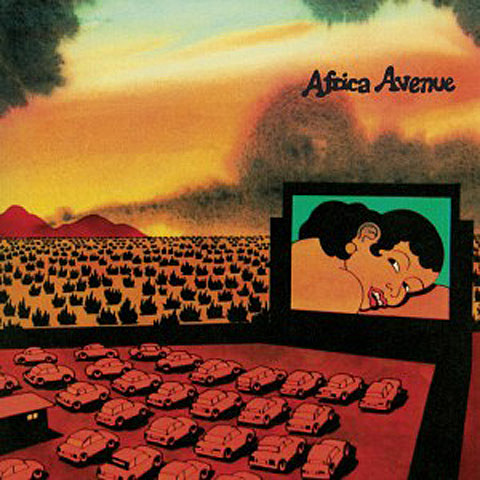