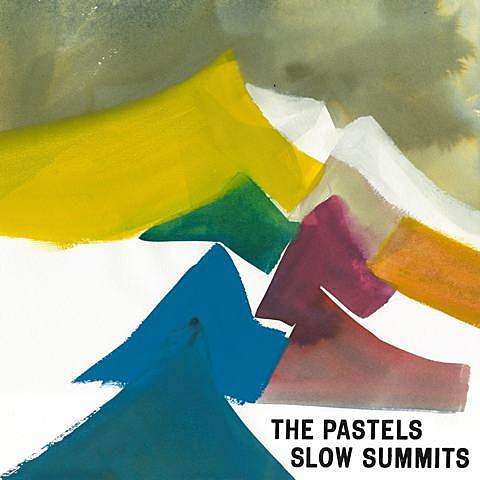 Bummer news from the world of Visa Problems:

It is with a heavy heart that we have to announce that the pastels will not appear at chickfactor 21 because their work visas have not yet been sent to them. if their visas are approved soon, they will come and play a show in new york.

our backup plan was to have the clientele headline in their place, but they too are waiting on visas in a similar situation.

we are heartbroken but the show must go on. we will announce a replacement or two later today. obviously we feel horrible for everyone who has rearranged their lives to be there and will try to make it up to you somehow, someday. we still have a crazy stellar lineup and but if need be refunds are available at point of purchase.

the clientele also will appear later this year if their visas are approved. both bands applied *ages* ago. - [chickfactor]

The Chickfactor 21 show was to have been The Pastels' first US show in 16 years. We're not sure where that puts the 6/15 Maxwell's show -- maybe Condo Fucks will just turn into a full-on Yo La Tengo show? Stay tuned.

Filed Under: cancellations, The Pastels, Yo La Tengo
Categories: Music News
Comments
Leave A Comment
Back To Top