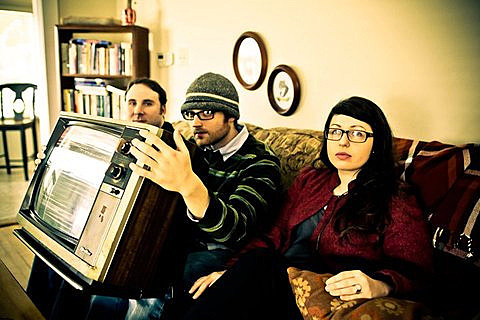 We wrote the above about Orlando indie pop trio The Pauses' 2011 debut (and so far only) album in our preview of The Fest which they played this past weekend (anyone catch them?). Now they've added more dates happening this month which will bring them up north for their first full-band NYC show on November 16 at Grand Victory. That show is being headlined by BELLS≥, the band featuring former Jawbox drummer Zach Barocas, and who have collaborated with Jawbox frontman J. Robbins (who produced The Pauses' album). Jumpers and Thurn & Taxis are on that bill too.

Meanwhile, J. Robbins has shows coming up this month too.

All dates are listed, with their LP stream, below...