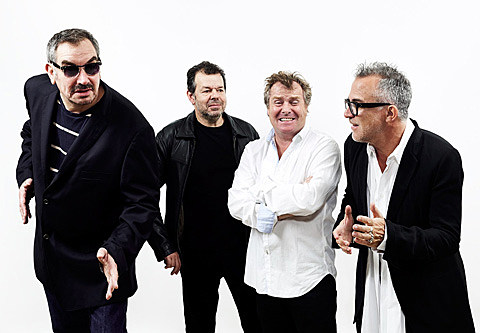 Post-punk icons The Pop Group have announced details of their new album -- their first in 35 years -- which is called Citizen Zombie and will be out February 23. The album was produced by Paul Epworth, who has worked with Adele, Coldplay, Bruno Mars and other mega-selling pop stars, but got his start with bands like The Futureheads and Friendly Fires. He was also frontman of highly underrated (and highly political) early-'00s post-punk-inspired band Lomax, so it actually makes sense. Epworth says of the new Pop Group album:

It was an amazing opportunity and very exciting to be working with the guys. The energy is still there, the idea is still there, it still fizzes with a life that most young bands today just don't have.

You can hear the fizz (and echoes of "She is Beyond Good and Evil") on the funky first single, "Mad Truth," which you can stream below.

As mentioned, The Pop Group will be touring North America around SXSW, with two NYC shows: Rough Trade on March 16 and Bowery Ballroom on March 17. Tickets to both NYC shows are still available.

Updated tour dates are listed, along with the new album's artwork, tracklist and single stream, below... 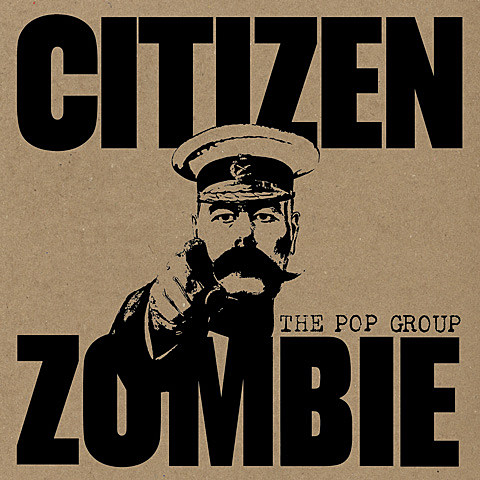