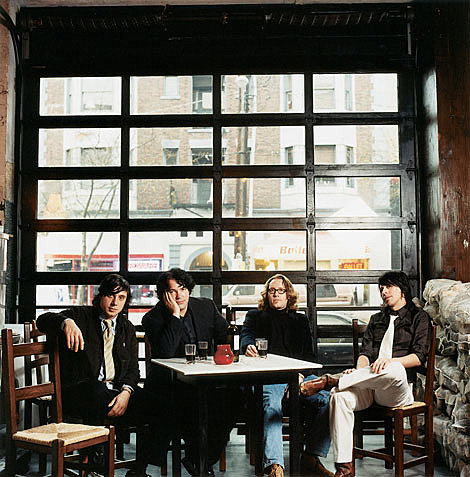 Last October, power pop legends The Posies performed their classic 1993 album, Frosting on the Beater, in Madrid, Spain. The band will be doing it again for a special, one-off performance at The Bell House in Brooklyn on June 12. Tickets are $18 and on sale now. It's been at least two years since the band has played New York, not that founders Ken Stringfellow and Jon Auer perform often together as the Posies much these days anyway. 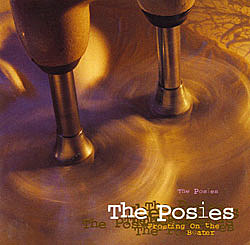 Formed in Bellingham, Washington, The Posies put out their first album, Failure, in 1988 on PopLlama which was also home to the Young Fresh Fellows, the Fastbacks and other bands from the Pacific Northwest. The Posies then soon signed to Geffen where they released three albums, including Frosting on the Beater, which was a hit on college and comercial alternative radio ("Flavor of the Month" and "Dream All Day" were kind of inescapable at the time) and is generally regarded to be their masterpiece. After getting dropped by Geffen after its 1996 follow-up, Amazing Disgrace, The Posies wen't back to PopLlama for a fourth album, 1998's Success, and then basically called it quits.

Founders Ken Stringfellow and Jon Auer did occasionally get back together for shows here and there, and toured as The Posies in 2001, and recorded a new album, Every Kind of Light, in 2005 but have been quiet since. According to the band's website, this will be the first time ever in the U.S. that the band has played Frosting on the Beater in its entirety.